Hollywood is raring to go with new cast announcements and series renewal. Sharon Stone joins the cast of The Flight Attendant Season 2, Aubrey Plaza has been roped in to topline season two of The White Lotus, Apple lands feature film The Beanie Bubble starring Zach Galifianakis, Elizabeth Banks, Sarah Snook and Geraldine Viswanathan and Tom Hardy and Cillian Murphy will return with Peaky Blinders series 6 in February 2022. Read on for more details:

After season 1 of the popular series The Flight Attendant delved into Cassie Bowden’s (Kaley Cuoco) tragic relationship with her father, the upcoming season will see her tumultuous relationship with her mother, played by Sharon Stone. Stone will play Lisa Bowden, Cassie’s estranged mother, who no longer has any patience or good will to spare for Cassie’s alcoholism. Her character had only one scene as a flashback in Season 1 but now the character is being fleshed out. Season 2 finds Cassie living her best sober life in LA while moonlighting as a CIA asset in her free time. But she becomes embroiled in another international case after she witnesses a murder while on an overseas assignment. The Flight Attendant 2 also stars returning series regulars Zosia Mamet, Griffin Matthews, Deniz Akdeniz and Rosie Perez; new series regulars Mo McRae, Callie Hernandez and JJ Soria; returning recurring guest stars T.R. Knight as Cassie’s brother and Lisa’s son, Yasha Jackson and Audrey Grace Marshall; and new recurring players Alanna Ubach, Cheryl Hines, Jessie Ennis, Mae Martin, Margaret Cho, Santiago Cabrera and Shohreh Aghdashloo. Apple Original Films has landed the rights to The Beanie Bubble that will be co-directed by Kristin Gore and Damian Kulash and star Zach Galifianakis, Elizabeth Banks, Sarah Snook and Geraldine Viswanathan. The film is inspired by the story behind one of the biggest speculative crazes that spread in American culture in the 1990s. The script is based on the book The Great Beanie Baby Bubble: Mass Delusion and the Dark Side of Cute.

Peaky Blinders 6 to return in February 2022

At last we have a (sort of) release date for series six of Peaky Blinders. While we still don't have a set release date, a new teaser trailer released on Dec. 1 by the BBC reconfirmed that series six will most definitely hit our screens in "early 2022." It also confirms the return of one of the show's most memorable characters: Alfred "Alfie" Solomons, played by Tom Hardy. Cillian Murphy reprises his role of Thomas Shelby.

One last deal to be done.

Watch the final series of #PeakyBlinders, coming soon on @BBCOne and @BBCiPlayer. pic.twitter.com/abH8GYJdiu

Aubrey Plaza to topline season two of ‘The White Lotus’ 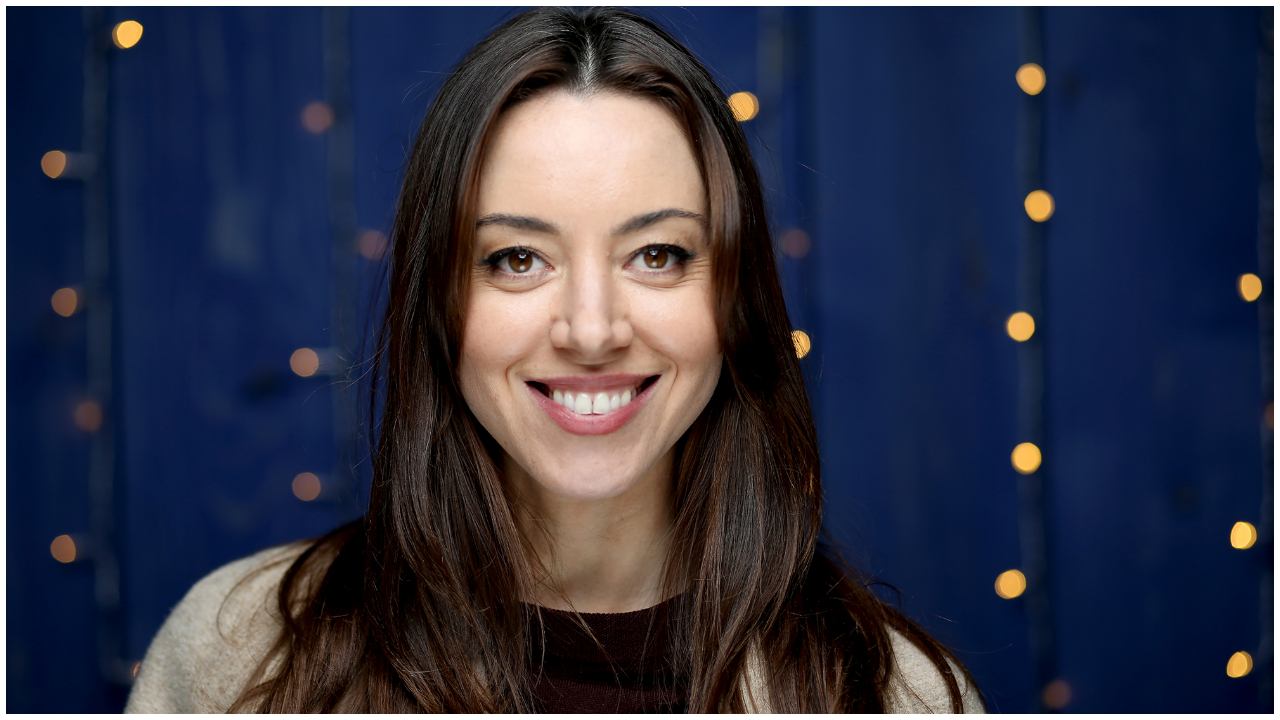 Aubrey Plaza will headline the second instalment of HBO series The White Lotus. Created, written and directed by Mike White, the satirical comedy-drama television series follows the lives of the staff and guests at the White Lotus, a tropical resort in Hawaii. However, this time around the location will not be Hawaii but some other White Lotus property. Plaza will play Harper Spiller, a woman on vacation with her husband and his friends. Michael Imperioli feature in the show as Dominic Di Grasso, a man traveling with his elderly father and recent college-graduate son as well as feature the return of season one favourite Jennifer Coolidge.