There are a few interesting news coming from Hollywood with regards to renewal of hit series. Jennifer Aniston and Reese Witherspoons’ The Morning Show has been renewed for a third season at AppleTV+ and so is Grey’s Anatomy for its record 19th season with Ellen Pompeo in the lead. Speculation is also rife that Desperate Housewives will have a reboot. Read on for more details: 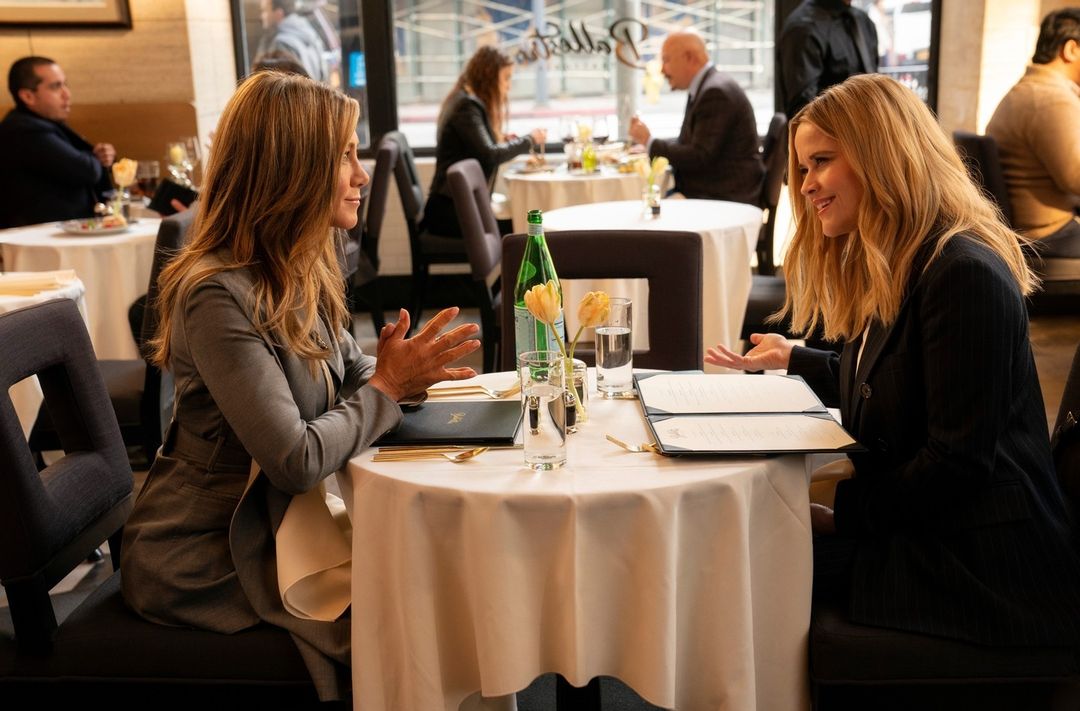 Apple TV Plus has renewed its popular series The Morning Show starring Jennifer Aniston and Reese Witherspoon in the lead for a third season. In a statement, the streaming service said that Charlotte Stoudt is boarding the show as showrunner as part of a new, multi-year overall deal that she has signed with Apple. In a statement, Stoudt said, “I’m excited to be joining forces with Apple TV+ and The Morning Show. The cast, led by the phenomenal Jennifer Aniston and Reese Witherspoon, are truly to die for. Kerry, Mimi and Michael, and the teams at Media Res, Hello Sunshine and Echo Films, have created an irresistible world that is equally delicious and provocative.” Grey’s Anatomy is returning for its 19th season with Ellen Pompeo all set to reprise her role of Meredith Grey. Pompeo has signed a new one-year deal to continue as the show’s title character. Pompeo also has been upped from co-executive producer to executive producer for Season 19. Fellow executive producer Krista Vernoff will remain at the helm of the series as showrunner.

Desperate Housewives may get a reboot

The cult TV show Desperate Housewives that ended its run in 2012 may have a reboot series in the works. Starring Eva Longoria, Teri Hatcher, Felicity Huffman, Marcia Cross and Nicolette Sheridan among its lead starcast is being speculated to return. The drama’s official Twitter handle shared a photo of the cast with a cryptic hint that read, “*Desperately* waiting for 2022.” However, no further confirmation has come forth but that did not deter the netizens from going into frenzy and suspecting a revival with the original cast.