There are some exciting news about new film announcements and sequels in the works coming in from the Hollywood stable. Read on for more deets.

Chris Evans and Scarlett Johansson to star in ‘Ghosted’ 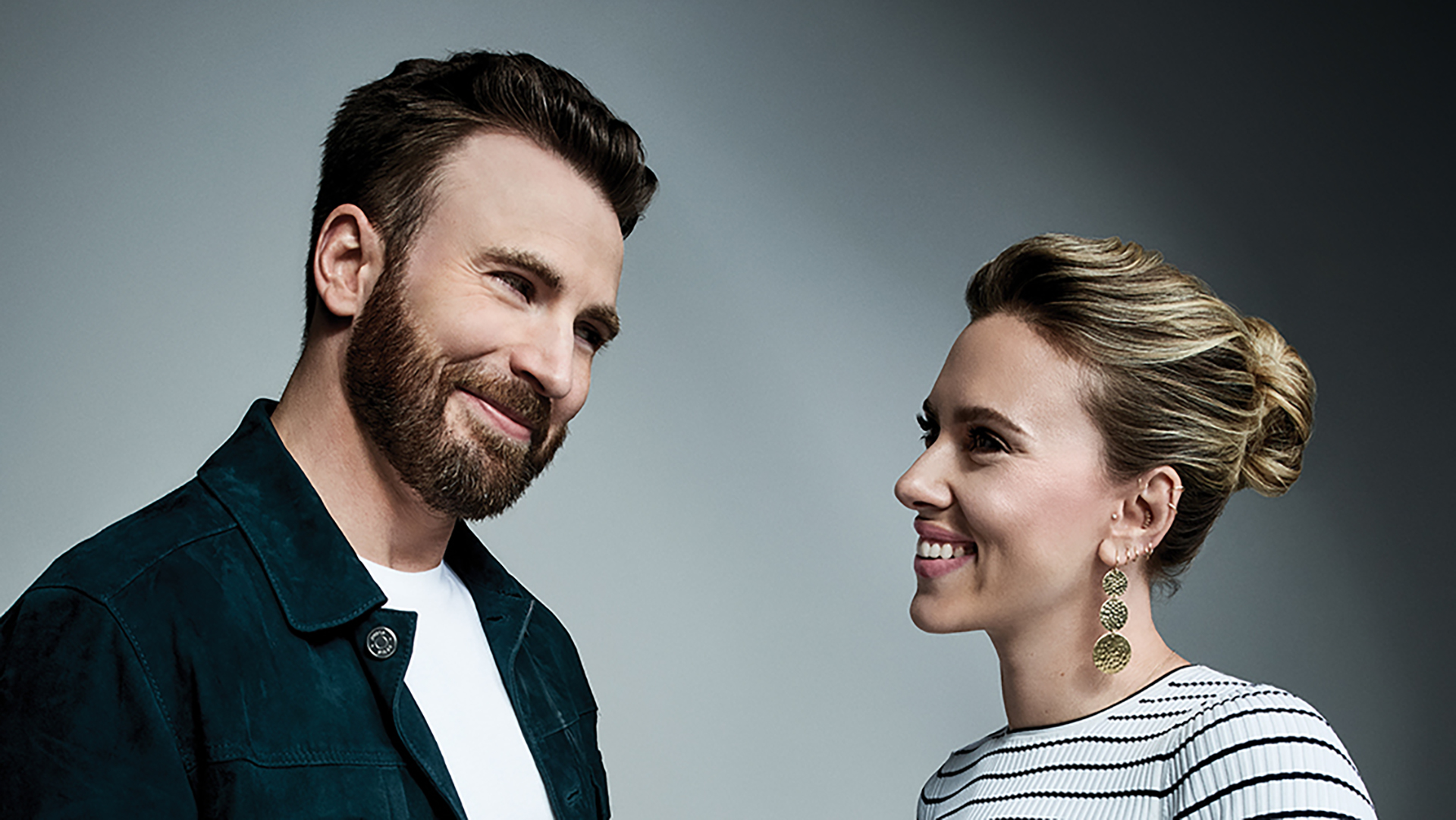 Avengers co-stars Chris Evans and Scarlett Johansson, who are popularly known for playing Captain America and Black Widow, respectively, are teaming up for an adventure movie titled Ghosted. Dexter Fletcher, who helmed Rocketman, is set to direct the project, which will be written by Rhett Reese and Paul Wernick, who penned Deadpool and Zombieland.

Evans will produce the project along with David Ellison, Dana Goldberg and Don Granger of Skydance, the company that made The Tomorrow War for Amazon. Details are kept under wraps. However, the project is being described as a high-concept romantic action adventure in the vein of Romancing the Stone, the 1984 adventure movie that starred Michael Douglas and Kathleen Turner. The project is set up at Apple.

RECOMMENDED READ: Kristen Stewart nails her look as Princess Diana in Pablo Larraín's 'Spencer' teaser as she gives an insight into 'what might have happened during those few fateful days'

Diane Kruger, Ray Nicholson to star in 'Out of the Blue'

Neil LaBute is set to direct Out of the Blue starring Diane Kruger and Ray Nicholson. The film's shooting will start next week in Rhode Island. The thriller revolves around Connor (Nicholson) meeting Marilyn, played by Kruger, whose seductive charm transforms his dull life into a thrilling fantasy world. Connor plunges headlong into an adulterous affair, only to discover that Marilyn is trapped in a nightmare with an abusive husband and vulnerable step-daughter.

Berry Meyerowitz and Tara L. Craig will produce the film, while Jeff Sackman and Larry Greenberg will be the executive producers. Quiver packaged the project and financed the film via BondIt Media Capital. Quiver will also handle worldwide distribution of the film and introduce it to buyers at the Toronto Film Festival.

ALL ABOARD
Mahalo to our buddy @Borys_Kit for breaking the big Jungle Cruise sequel news!!!
This is going to be FUN!
Oh and cheers to Jungle Cruise just crossing $100M at the domestic box office @SevenBucksProd @DisneyStudios #FlynnPics https://t.co/dN0LphpUce

Johnson shared his excitement on Twitter by commenting, "ALL ABOARD Mahalo to our buddy @Borys_Kit for breaking the big Jungle Cruise sequel news!!! This is going to be FUN! Oh and cheers to Jungle Cruise just crossing $100M at the domestic box office." British comedian Jack wrote, "Boom! Jungle Cruise 2: Jolly up the Thames. #Sequel #ManifestIt."

David and Jessica Oyelowo are set to produce Walt Disney's reboot of the 1991 action-adventure movie The Rocketeer. David Oyelowo may also star in The Return Of The Rocketeer, while Jessica Oyelowo will jointly produce the film under the Yoruba Saxon Productions banner. The sequel The Return of The Rocketeer will be produced under the banner of Oyelowo's Yoruba Saxon Productions, with David possibly taking a starring role. Ed Ricourt is penning the screenplay for the film with Brigham Taylor and Yoruba Saxon joining as producers, according to The Hollywood Reporter.

The Rocketeer was based on the popular 1980s indie comic by Dave Stevens and like Star Wars and Raiders of the Lost Ark, it was a loving homage to the serials of the 1930s and 1940s. The story followed Cliff Secord, a stunt pilot who discovers a rocket pack and suit to die for and becomes embroiled with mobsters and Nazis, as well as Howard Hughes and the FBI. The Joe Johnston-directed movie starred Billy Campbell as Secord, Jennifer Connelly as his aspiring actress (a Betty Page homage) girlfriend, Timothy Dalton as an Errol Flynn-type actor who is a Nazi spy and Alan Arkin as Secord's mechanic.

Disney has long considered a reboot of the movie, but had to wait before a fresh view on the characters in The Rocketeers came into focus. The new story will portray a retired Tuskegee airman who takes up the mantle of 'The Rocketeer'. The Rocketeer reboot is the first film under Yoruba Saxon's first-look deal with Disney and is being developed by the studio's live-action team for release on Disney+.