Spencer - title that will see Kristen Stewart play Princess Diana - got an awards-season release date. Neon and Topic Studios has scheduled the feature for November 5. Pablo Larraín is behind the feature that takes place over three days in one of her last Christmas holidays as a member of the House of Windsor at their Sandringham estate. Now, the makers of the film have released the teaser of Kristen Stewart's Spencer.

The first teaser from the movie previews Stewart's haunting take on the beloved icon in a story that follows her coming to terms with the dissolution of her marriage to Prince Charles (Jack Farthing). The teaser shows the couple as they travel to the Queen's Sandringham Estate at Christmas, with their union having long since grown cold, and rumors of affairs and divorce plaguing their stay. Though they engage in typical holiday fare like eating, drinking, and hunting, Diana works through the inner turmoil of her personal life in a complete. 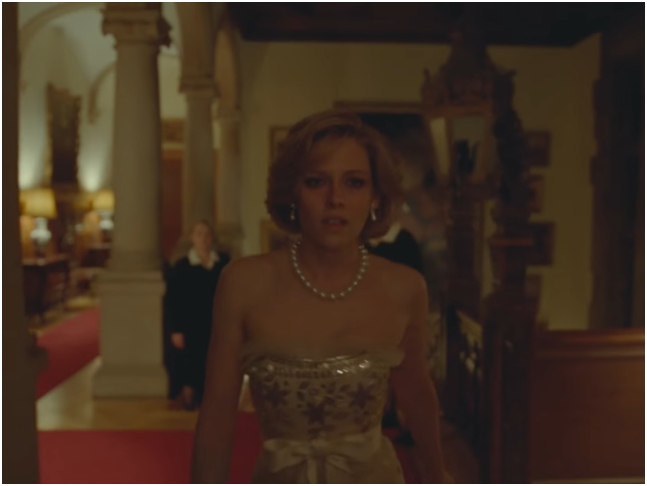 The film's official synopsis read, "The marriage of Princess Diana and Prince Charles has long since grown cold. Though rumors of affairs and a divorce abound, peace is ordained for the Christmas festivities at the Queen’s Sandringham Estate. There's eating and drinking, shooting and hunting. Diana knows the game. But this year, things will be profoundly different. SPENCER is an imagining of what might have happened during those few fateful days."

Is Rihanna pregnant? The singer shuts down rumours in style!

‘Would never point a gun at anyone and pull a trigger at them,’ says Alec Baldwin in first sit-down interview post Rust film set shooting

Tom Holland to continue playing the web-slinger after Spider-Man: No Way Home, gets another trilogy

Tom Holland’s Spider-Man: No Way Home gets an early release date in India than US, film to hit theatres a day prior on December 16