Advertisement
HomeHOLLYWOODNews‘I pray that there is forgiveness and resolve at some point,’ says Michelle Obama on Meghan Markle’s and Prince Harry’s shocking interview

‘I pray that there is forgiveness and resolve at some point,’ says Michelle Obama on Meghan Markle’s and Prince Harry’s shocking interview

Michelle Obama is the latest celebrity to comment on Prince Harry and Meghan Markle’s bombshell interview with Oprah Winfrey. The former first lady of the US opened up about her thoughts in an interview with an online portal. She wished for Harry’s and Meghan’s well-being.

Michelle said, “My hope is that, when I think about what they’re going through, I think about the importance of family. And I just pray that there is forgiveness, and there is clarity, and love, and resolve at some point in time. Because there’s nothing more important than family.” 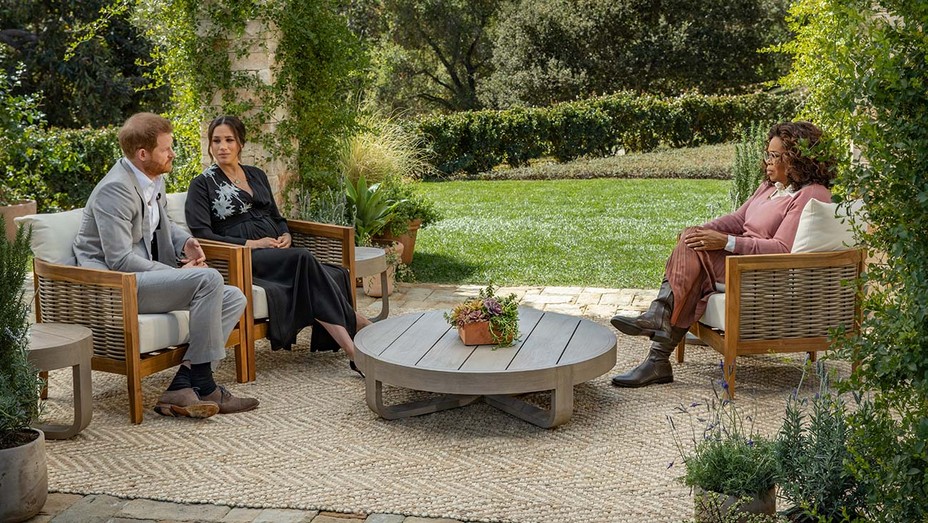 Meghan and Harry in their interview had alleged that the British Royal Family is racist and they had concerns about their son Archie’s skin colour before he was born. Since Meghan is biracial, the couple said that the skin colour was the factor due to which Archie was not given security and a royal title on his birth. They also alleged that when Meghan faced mental issues due to life as a royal and the intense media scrutiny she was not helped by the Firm and was told to bear it.

Meghan had revealed how at one point she ‘didn’t want to live anymore’ and that the palace staff even took her passport when she moved in. Meghan also opened up about Kate Middleton made her cry days before her wedding with Prince Harry. The Buckingham Palace in turn has claimed to have received bullying allegations against the Duchess of Sussex and has started an investigation in the same. Prince William also came forward to deny that the family was racist.