‘I am a revolutionary,’ shouts Daniel Kaluuya from the podium as he plays the Black Panther Party leader Fred Hampton in Judas and the Black Messiah. ‘You can murder a freedom fighter but you can’t murder freedom,’ is what he says next as he calls for a ‘Rainbow’ association made of all oppressed communities of colour in the latest trailer of Judas and the Black Messiah. The film is based on the real life events of the African-American activist, and sees Daniel going all out to fit into the role of the Black Panther chairman who was assassinated by the FBI.

The film depicts the betrayal and assassination of the revolutionary political activist and also stars LaKeith Stanfield, who portrays FBI informant William O’Neal and Ashton Sanders, Lil Rel Howery, Jesse Plemons, and Martin Sheen. In the trailer, we follow Hampton as he inspires an uprising and O’Neal’s dilemma as he faces an ultimatum from the FBI.

In theaters and streaming exclusively on @HBOMax this Friday. pic.twitter.com/cLYOrs3MZL 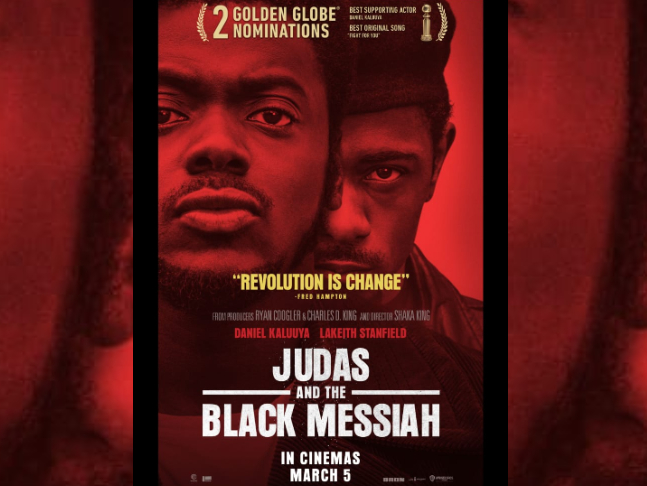 Judas and the Black Messiah is directed by Shaka King. The story is penned by Will Berson, Shaka King, Kenny Lucas and Keith Lucas. The screenplay is written by King and Berson. The film will stream exclusively on HBO Max on February 12. However, it will be releasing in India on March 5, 2021.

Daniel Craig does not support the idea of a woman playing James Bond, says 'just as good' roles be written for them