The film stars Academy Award nominee Daniel Kaluuya in the leading role along with LaKeith Stanfield as William O’Neal, an FBI informant whose betrayal leads to Hampton’s death. The trailer emphasizes the contrast between the two men as Hampton incites the congregation with his fiery speech and O’Neal watches him with the knowledge that he will have to betray his trust.

The trailer also shows how the authorities rope in O’Neal to work for them as he is arrested for car theft and impersonating a federal officer. They tell him to choose between going to prison for twenty years or helping the FBI take down Hampton by becoming an informant. 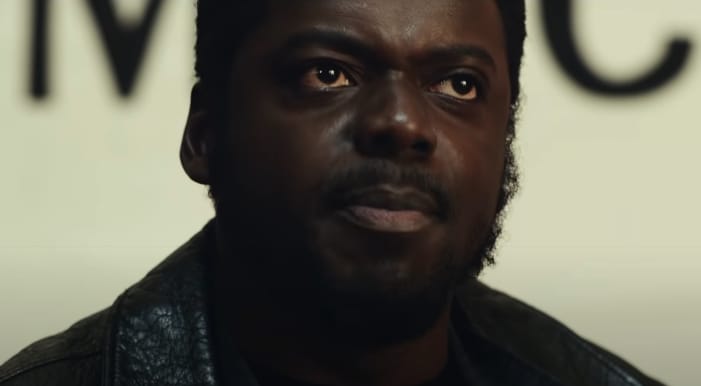 Watch the trailer for Judas and the Black Messiah, a movie about the betrayal & assassination of Fred Hampton, chairman of the Black Panther Party. Starring Daniel Kaluuya & LaKeith Stanfield. Only in theaters. “You can murder a revolutionary, but you can’t murder a revolution.” pic.twitter.com/64CrTflFOy 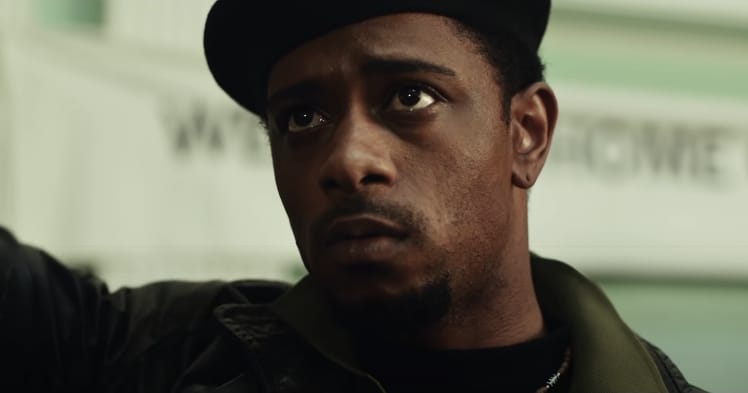 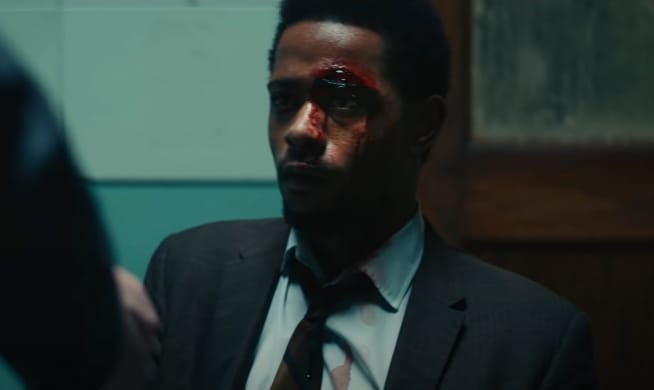 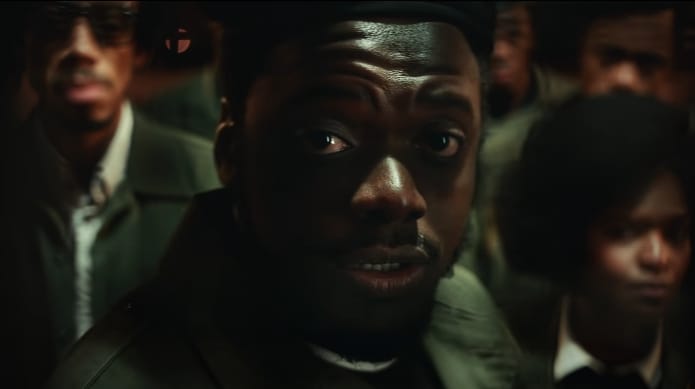 The film was originally scheduled to release on August 21 but was pulled out of schedule due to coronavirus pandemic. The trailer does not mention any release date but it does note that the film will only be shown in theatres at some point in 2021.