Keanu Reeves is all set to don his John Wick suit not just one but for two John Wick films. Yes, the popular franchise’s studio, Lionsgate, announced on August 6 that John Wick 4 and 5 are lined up for a back-to-back sequels game. Keanu, the titular assassin in the series, is all set to dive into the world of John Wick as the makers aim to film consecutively next year.

During an earnings call, Lionsgate confirmed a fifth entry in the action franchise. The studio’s CEO John Feltheimer said, “We’re also busy preparing scripts for the next two installments of our John Wick action franchise. We hope to shoot both John Wick 4 & 5 back to back when Keanu becomes available early next year.” 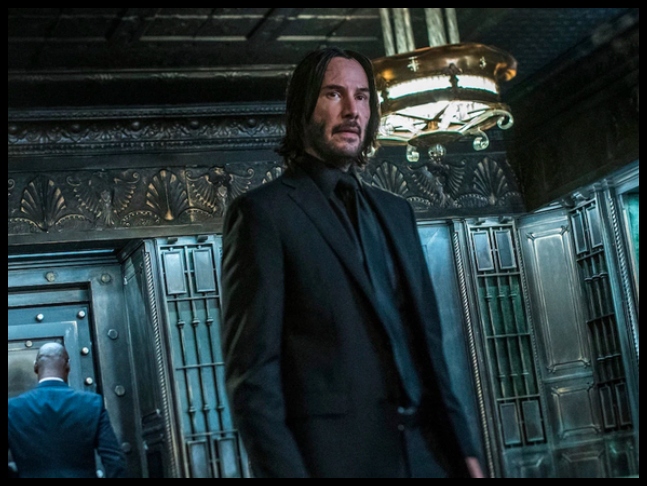 The fourth part was earlier scheduled to hit the screens on May 21, 2021, but was pushed to May 27, 2022, due to the coronavirus pandemic. Reeves is currently shooting Matrix 4 in Berlin after production on the Warner Bros franchise film had to be halted due to COVID-19.