Filmmaker Robert Rodriguez is reportedly planning to bring a reboot his beloved family adventure series Spy Kids. Skydance Media has optioned the rights to Spy Kids and plans to reimagine the franchise about a family of super-secret agents. Spyglass Media that owns the Spy Kids franchise is also on board the project.

Skydance will serve as the lead studio and oversee development and production while Spyglass’ Gary Barber and Peter Oillataguerre will executive produce. The story will reportedly revolve around the activities of a multicultural family much like the original films. However, plot details are tightly under wraps. 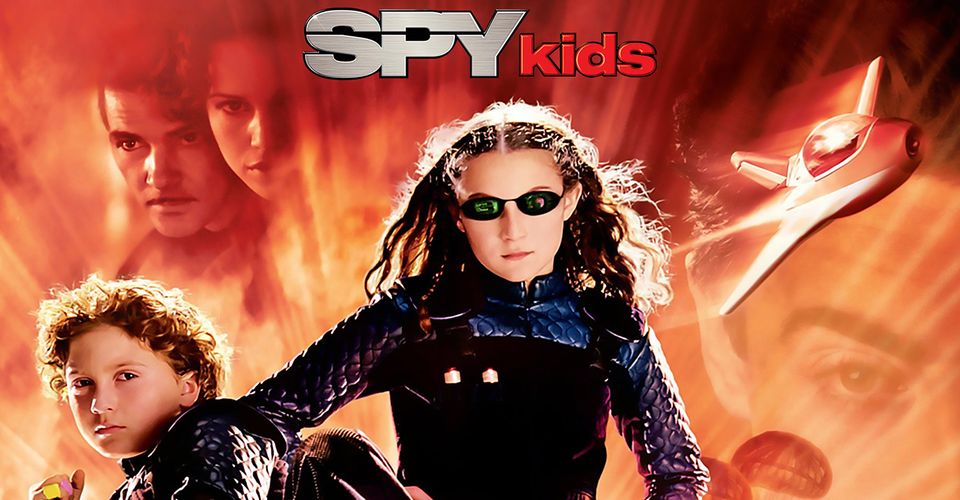 The original Spy Kids film centered on Carmen and Juni Cortez (Alexa Pena Vega and Daryl Sabara), two young kids who are unaware that their parents played by Antonio Banderas and Carla Gugino are world-class spies and work for the Organization of Super Spies. When the parents are pulled back on an assignment and get abducted the kids join the family business of espionage.