MGM has got Misha Green on board to write and make her feature directorial debut on the next Tomb Raider, which will see Alicia Vikander reprise her role as Lara Croft. Misha will direct Tomb Raider 2 after creating and directing Lovecraft Country, the breakout HBO series starring Jurnee Smollett, , Jonathan Majors, and Michael Kenneth Williams.

Tomb Raider 2 will be produced by Graham King via his GK Films banner, and Elizabeth Cantillon via The Cantillon Company. Vikander’s first turn in 2018’s Tomb Raider grossed around $275M at the global box office. The sequel will be released theatrically in the US via the studio’s distribution and marketing joint venture United Artists Releasing and internationally through Warner Bros. The first part was directed by Roar Uthaug. 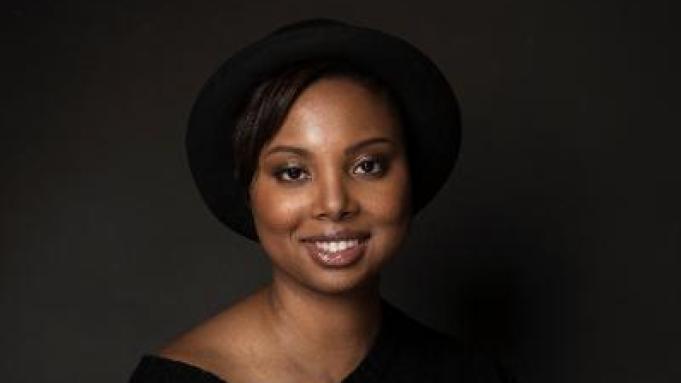 Misha also wrote and is producing The Mother, that was sold in a competitive situation to Netflix and is also producing Warner Bros.’ Cleopatra Jones and Makeready’s The Gilded Ones. She previously co-created, executive produced an wrote the WGN series Underground, that was the first scripted US Television show on slavery and the Underground Railroad. It broke ratings record during its first season and was nominated for four NAACP Image Awards and a TCA Award for Outstanding New Program by the Television Critics Association.