The Cayman Islands' police spoke to Armie Hammer about a disturbing video he had posted on his private Instagram account. The video showed a woman, wearing lingerie, patiently waiting on all-fours in a hotel room bed. The video were leaked from his account and spurred a social media outrage against the actor.

The police contacted the actor last week about the video, after they received a complaint from The Miss Cayman Islands Universe Committee, which condemned the clip saying they were ‘very disturbed by the video’. The police have closed the case and no arrest has been made.

A statement was issued by the police that read, “On January 15, 2021, the RCIPS received an allegation of misuse of ICT in relation to a suggestive video which had been posted on social media. Officers investigated the matter and spoke to the suspect, who was warned about his conduct, in accordance with the wishes of the complainant.” 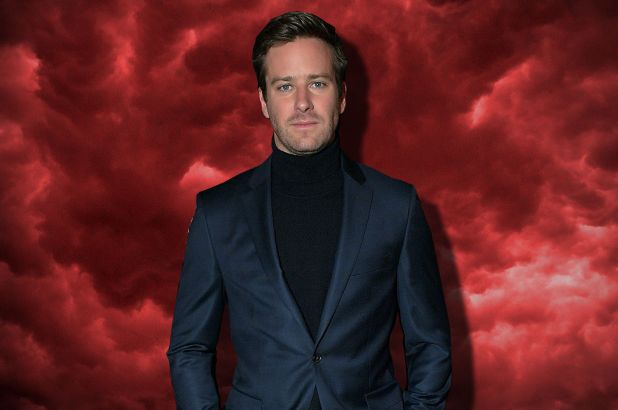 The video, shared by Hammer on his private account which only a few of his friends are allowed to follow was captioned, “Well… my ex (for a very good reason) wife is refusing to come back to america with my children. So I have to go back to Cayman… which sucks. Except there are a few silver linings. Like f**king Ms. Cayman again while I'm down there."

After the backlash, Hammer issued an apology and said in a statement shared with Cayman Compass, “I would like to clarify that the person in my video, which was stolen from my private Instagram, is not Miss Cayman. I am genuinely sorry for any confusion my foolish attempt at humour may have caused. My deep sympathies to Miss Cayman, who I don't know, and to the entire organization, as I had no intentions of implying she was actually Miss Cayman.”