Jennifer Lopez has found a new groom for her upcoming film Shotgun Wedding. Reportedly, a week after Armie Hammer’s exit from the Lionsgate romantic action comedy, Josh Duhamel has been roped in to play the male lead. Duhamel is now in negotiations with the makers. The film is being helmed by Jason Moore from a script written by Liz Meriwether and Mark Hammer.

Shotgun Wedding is based on a couple who gathers their families for a destination wedding even as they get cold feet. However, things go out of hand as the entire party gets taken hostage. The film’s leading cast was announced last year and the two were headed for the Dominican Republic to shoot the film. However, Hammer left the production after disturbing comments attributed to the actor surfaced on social media over the weekend. The authenticity of the DM’s has not been verified yet. 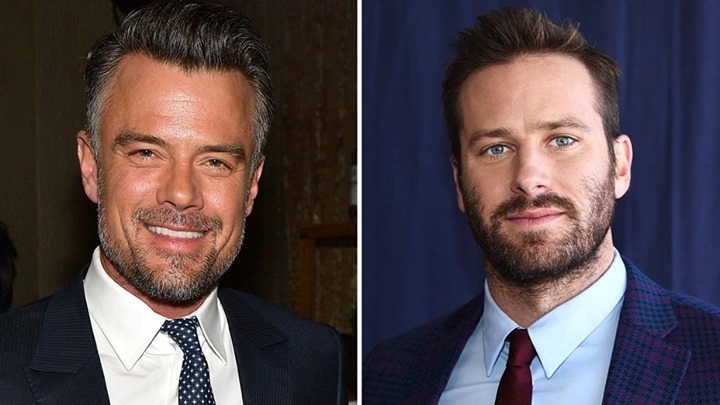 In a statement announcing his exit from the film, Hammer said, “I’m not responding to these bullshit claims but in light of the vicious and spurious online attacks against me, I cannot in good conscience now leave my children for 4 months to shoot a film in the Dominican Republic. Lionsgate is supporting me in this, and I’m grateful to them for that."

Earlier that day, a Lionsgate spokesperson stated: "Given the imminent start date of Shotgun Wedding, Armie has requested to step away from the film, and we support him in his decision." If things fall in place then Shotgun Wedding will go on floors in February.

The film is being produced by Mandeville’s Todd Lieberman and David Hoberman along with Jennifer, Elaine Goldsmith-Thomas and Benny Medina.