Advertisement
HomeHOLLYWOODNewsWatch: Drew Barrymore and Adam Sandler reunite to create their own version of ’50 First Dates’

Watch: Drew Barrymore and Adam Sandler reunite to create their own version of ’50 First Dates’

Drew Barrymore and Adam Sandler are reuniting once again as they reprise their roles from their popular romantic film 50 First Dates in a sketch for the actress’ new talk show titled The Drew Barrymore Show. 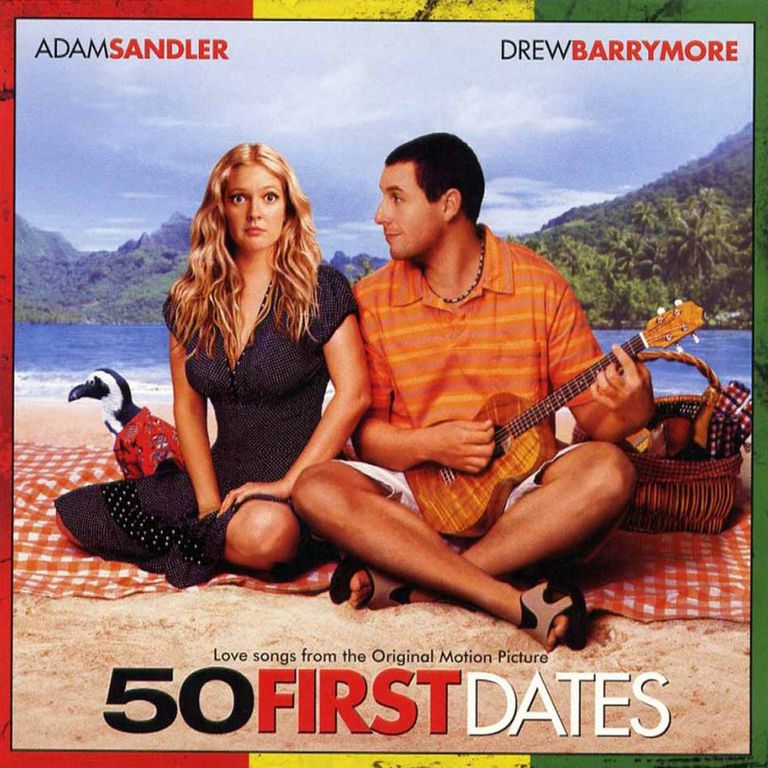 RECOMMENDED READ: Chris Evans has the best response to his NSFW photo gaffe, shares valuable advice for fans now that he has their attention

However, in the video Adam gives Drew a brief gist of their lives together, informing her of their daughter who is now 14 years old and the world undergoing a severe pandemic. He also tells her about Netflix and the great shows that they provide, cracking a joke that they also pay him handsomely. He informs her that now baseball is played in front of cardboard cutouts of people and several more jokes.

The promo sketch ends with Adam wishing Drew well with her new show and she telling him in turn that she could not kick it off without him being a part of the moment.