Forbes has released its annual Top 100 Highest-Paid Celebrities List. Kylie Jenner topped the list making $590 million while her brother-in-law Kanye West came in at number 2 by raking in $170 million, respectively. Kylie’s numero uno spot comes three months after she feuded with Forbes for revoking her billionaire status but she bounced back after 51 percent sale of her Kylie Cosmetics Company to Coty Inc that bought it for US$600 million, out of which she pocked US$540 million, pre tax. Apparently, Kylie is the only woman in the top 10.

Meanwhile, Kanye earned a cool US$170 million and his landmark collaboration with sneaker giant Adidas for his brand Yeezy helped him cement his place at the second spot. Kanye has been at the eye of the storm for his social media meltdown and his chaotic campaign rallies after declaring himself as the presidential candidate. However, clinching the top spot as the highest paid celebrity definitely shows a silver lining for him. 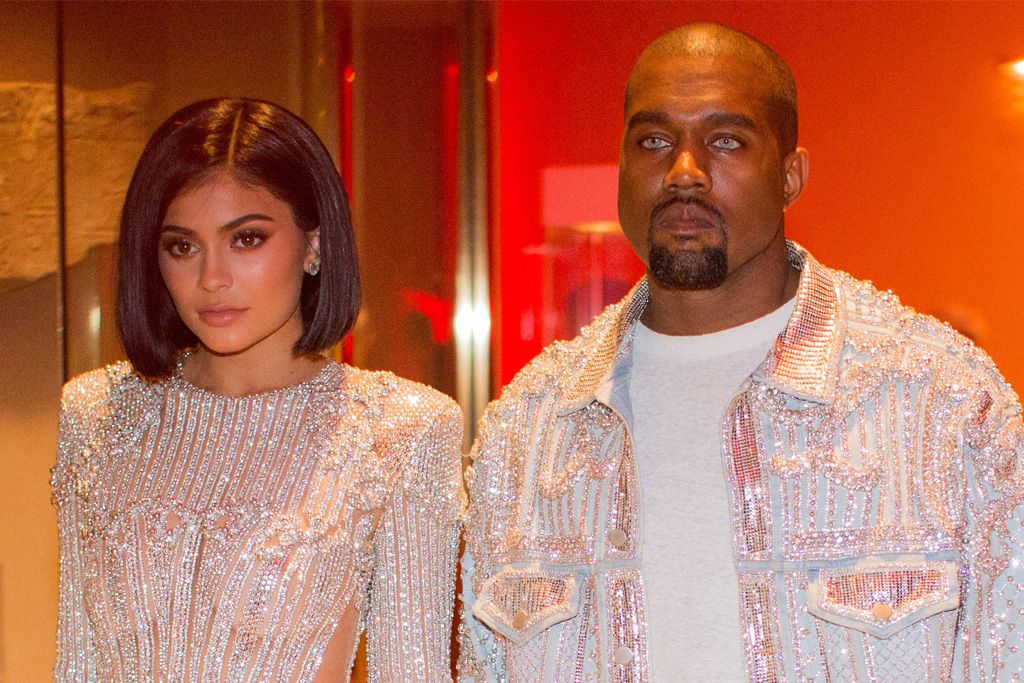 I just want my life back: Britney Spears appeals to end 13-year-long a