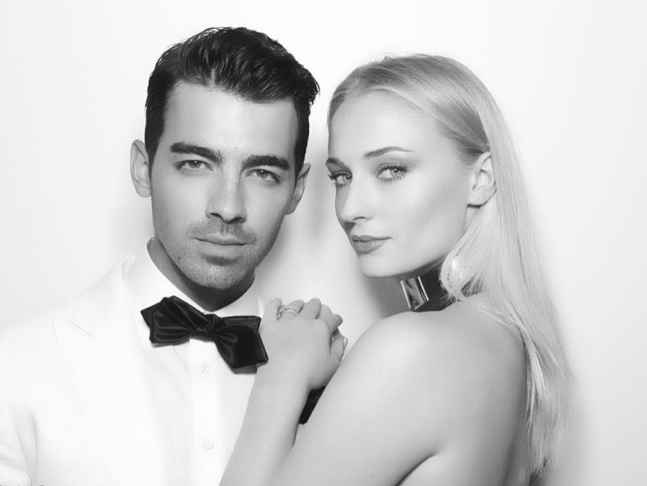 Gear up for some really good news as Sophie Turner and Joe Jonas have been blessed with a baby girl. They have named their little bundle of joy as Willa, as reported by an online portal. Sophie gave birth to their daughter in Los Angeles, California.

The news of their pregnancy had leaked in February and recently the couple were spotted as well where Sophie looked heavily pregnant. They had wanted to keep the news quiet but that didn’t actually work, given their stardom. 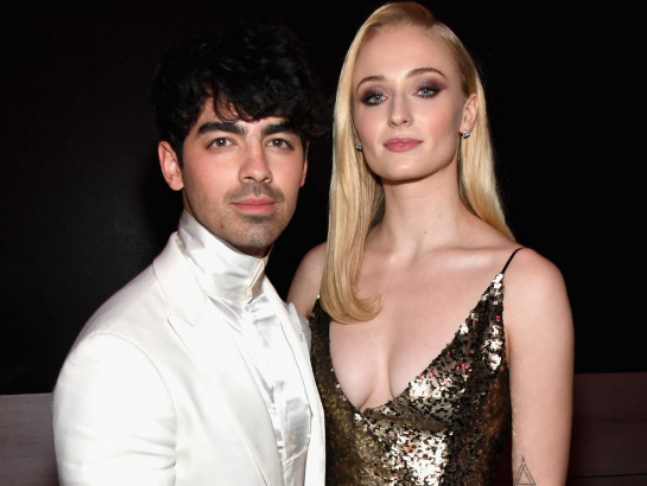 Joe is Priyanka Chopra Jonas’ husband Nick Jonas’ elder brother. Sophie and Joe had married last year first in an impromptu ceremony at Las Vegas and then officially in France. Joe, along with his elder brother Kevin Jonas and Nick has regrouped for their band Jonas Brothers.

Willa is the latest addition to the happy Jonas family as Kevin and his wife Danielle Jonas share two daughters together, Alena Rose, 6, and Valentina Angelina, 3. Nick and Priyanka who married in December 2018 are yet to become parents.