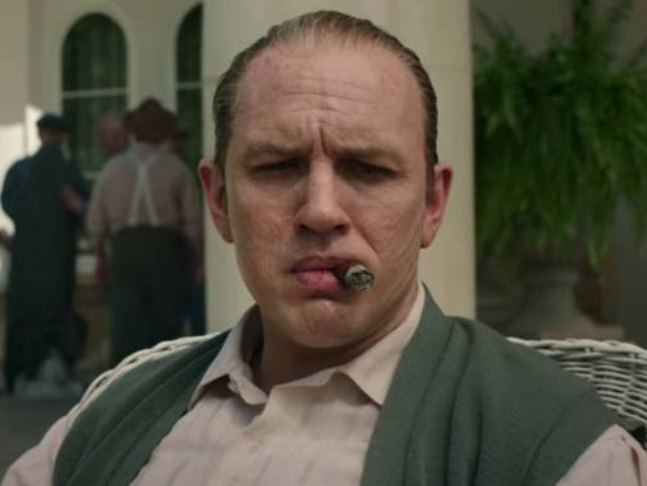 The first trailer for Josh Trank’s Al Capone biopic starring Tom Hardy in the lead has finally arrived along with a release date and a new title. Originally called Fonzo, the film is called Capone now and stars Hardy as the titular gangster who rose to the pinnacle of the crime scene during the Prohibition era in Chicago. Trank debuted the first official trailer on social media.

The biographical drama takes place 10 years in Capone’s prison sentence and sees the 47-year-old gangster suffering from dementia while being haunted by his violent and evil past. Capone is Trank’s first directorial after the 2015’s widely panned Fantastic Four and is Hardy’s first major release after 2018’s Venom. The script of Capone has also been written by Trank.

Will be on streaming!

Planned as theatrical, but hopefully will be on the big screen later this year!

Capone also stars Linda Cardellini, Matt Dillon, Noel Fisher, and Kyle MacLachlan, and is set to release on May 12. The film is being distributed by Vertical Entertainment with an R-rating. Trank also confirmed that the film will go straight to streaming but may release on the big screen later this year.