Advertisement
HomeHOLLYWOODNews‘Thor: Love and Thunder’ director Taika Waititi hits back at Martin Scorsese’s ‘Marvel movies are not cinema’ comment with a hilarious reply

‘Thor: Love and Thunder’ director Taika Waititi hits back at Martin Scorsese’s ‘Marvel movies are not cinema’ comment with a hilarious reply

Martin Scorsese kicked a hornet’s nest when he said that Marvel films are ‘not cinema’. He went on to talk about Marvel films and gave his expert opinion on them and said, “Honestly, the closest I can think of them, as well made as they are, with actors doing the best they can under the circumstances, is theme parks." The comment did not go down well with either the fans or the stars associated with these films including Robert Downey Jr, Samuel L Jackson, Karen Gilligan, James Gunn and Joss Whedon.

Now, Thor: Love and Thunder director Taika Waititi has hit back at the acclaimed director’s comments. He has clapped back on Scorsese’s comments with a very simple comment on how Marvel film is very much "cinema." He joked and said that they would have to remove cinema from the MCU and said, “Well, it's too late to change it to the Marvel ...Atic Universe," and added, "Of course it's cinema! It's at the movies. It's at cinemas near you. Marvel Cinema--tic Universe...scene!" 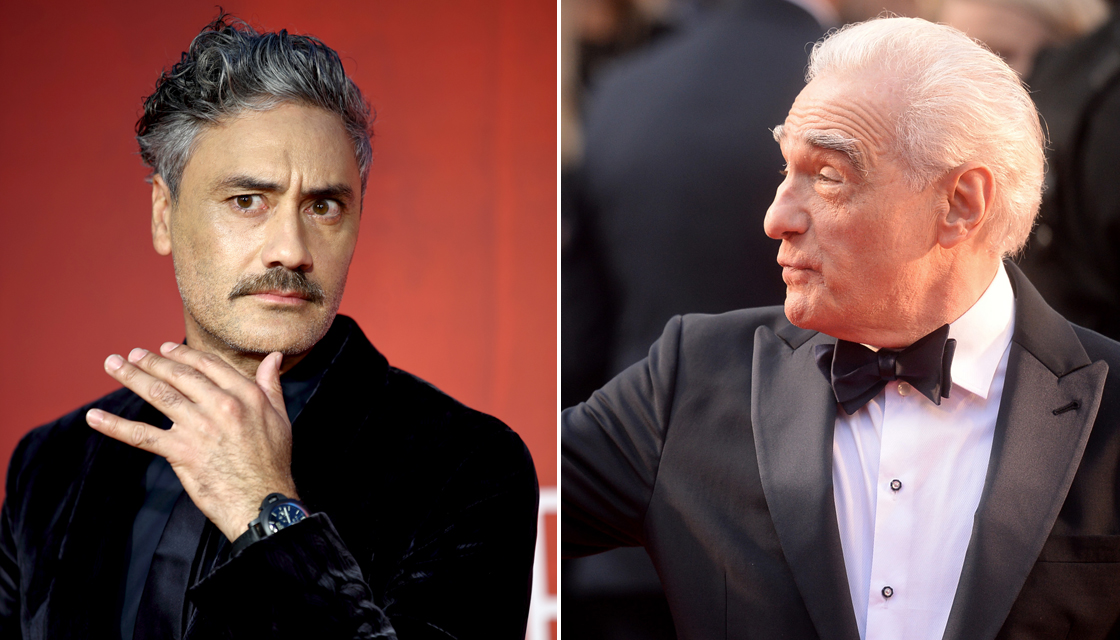 Waititi will be directing Thor 4 that is titled Thor: Love and Thunder which will have Natalie Portman’s Jane Foster wield the moljnir. The film also stars Chris Hemsworth and Tessa Thompson. It is slated to release on November 5, 2021.