Director Taika Waititi says Natalie Portman character Jane Foster in Thor 4 could include breast cancer storyline. Marvel fans are eagerly waiting to see Natalie Portman back as Jane Foster and become the female Thor in Thor: Love and Thunder. Many are wondering how closely the film will adapt the comic book storyline that includes Jane's battle with breast cancer, reports variety.com.

Speaking to Variety's Marc Malkin at the Jojo Rabbit press junket on Saturday, Waititi said Jane's cancer could make it into the movie. "I think that's a really powerful part of the books. I think it's really cool that she's fighting this thing and there's two battles going on. Personally I really love that storyline," he said. "But whether it ends up in the film is yet to be seen." 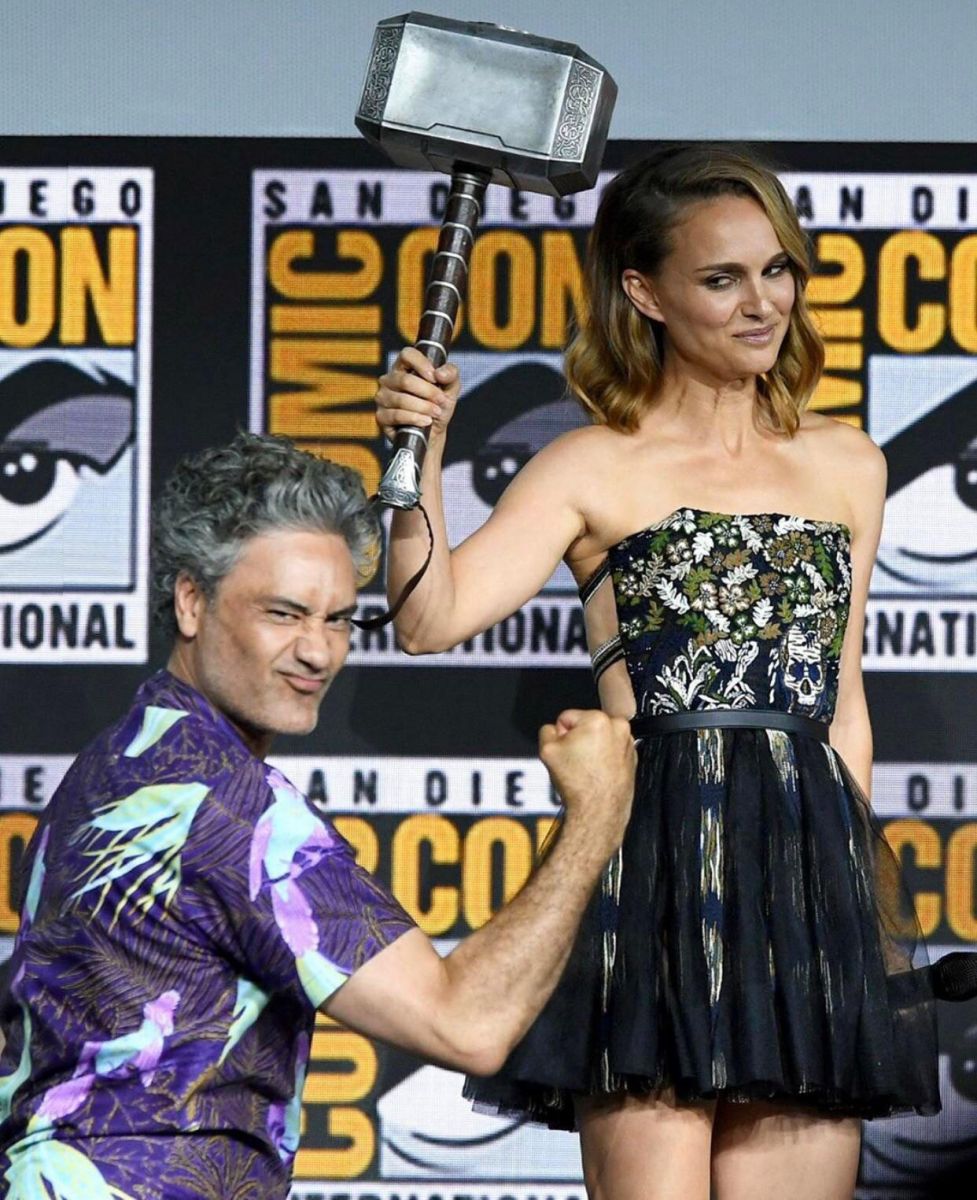 In the Marvel comics, Thor becomes unworthy to wield his magical hammer, Mjolnir, and loses his title as the Asgardian superhero. Meanwhile, his former love interest Jane is diagnosed and treated for breast cancer while a mysterious female picks up Mjolnir and calls herself the Mighty Thor. In the comic series written by Jason Aaron, it's revealed that Jane and the new Thor are one and the same. Becoming the super-powered heroine temporarily rids Jane of the cancer, but it still ravages her body in human form.

Many of the Marvel films take inspiration from the comics, but some elements are left on the cutting table. He said, "We're not sure if we're going to do a complete lift of that whole storyline. These things change through the shoot and even when we're editing sometimes. Like, ‘Let's get rid of that storyline where she's got breast cancer. We'll change it to something else, or maybe she's fine.'" Thor: Love and Thunder is reportedly going to start shooting early next year with a release date set for November 5, 2021.