The people and the juries have spoken. The award winners for 2019 Toronto International Film Festival have been announced. The film festival often is taken as an indicator of the winners of the upcoming Academy Awards popularly known as the Oscars and this time around once again the winners are touted to land the coveted golden statuette as well. 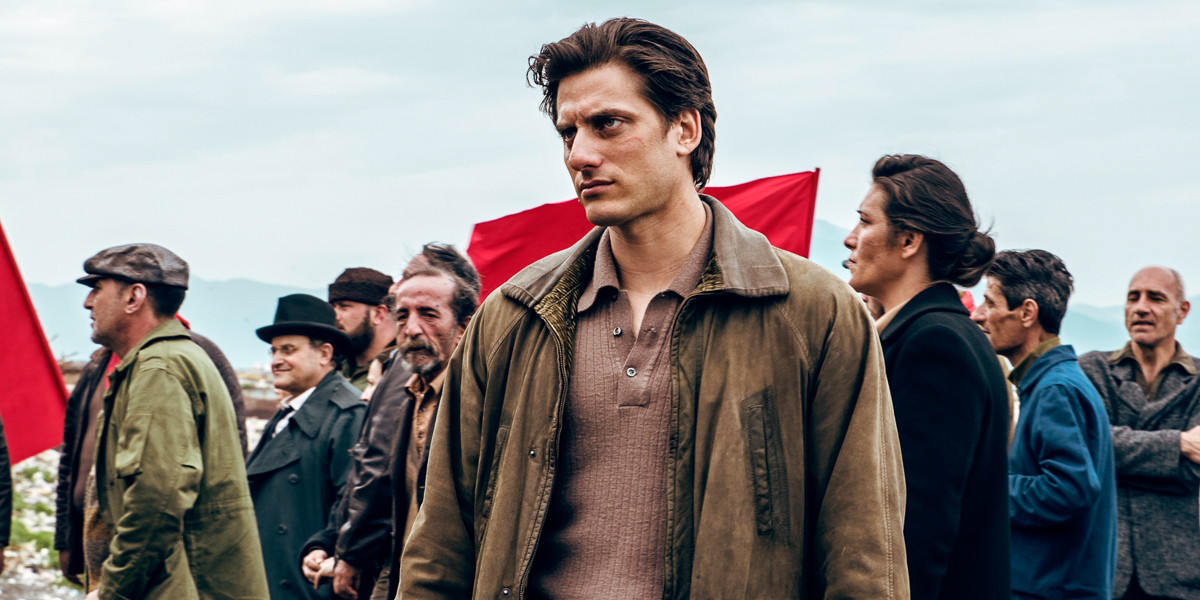 THE PRIZE OF THE INTERNATIONAL FEDERATION OF FILM CRITICS (FIPRESCI PRIZE) 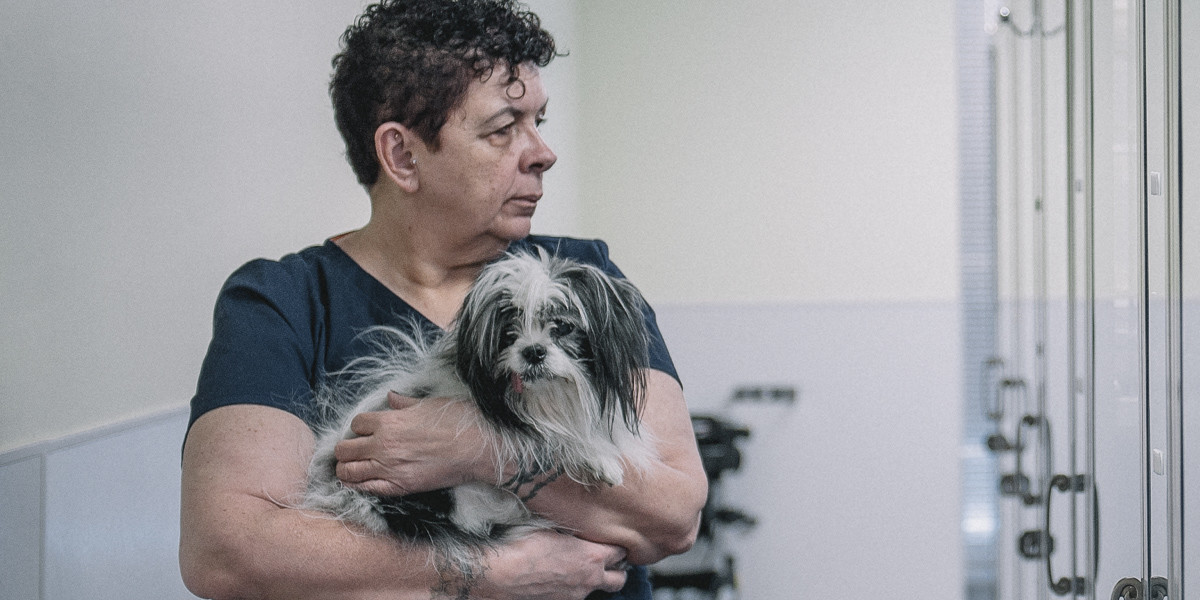 THE PRIZE OF THE INTERNATIONAL FEDERATION OF FILM CRITICS (FIPRESCI PRIZE)

Winner – Special Presentations: Coky Giedroyc’s How to Build a Girl

The jury, selected from the Network for the Promotion of Asian Pacific Cinema, included Chairperson Beckie Stocchetti, Kanako Hayashi, and Albert Shin. 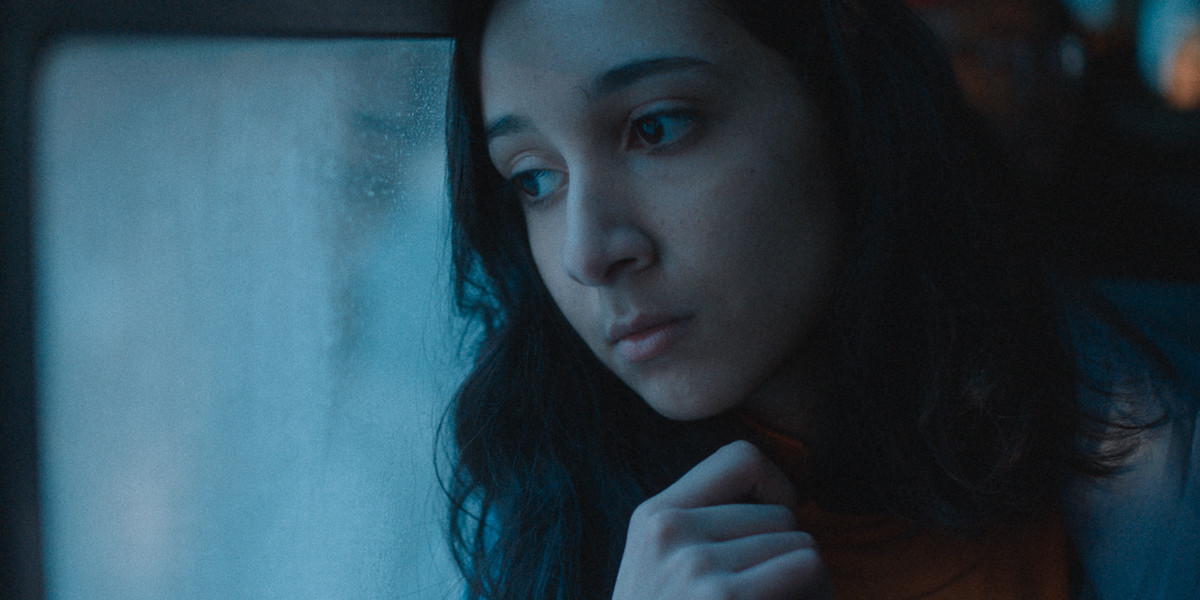 Honourable Mention: The jury awarded a special mention to Theodore Ushev's The Physics of Sorrow for its impressive filmmaking and detailed craftsmanship.

The jury was comprised of Magali Simard, Devyani Saltzman, and Alicia Elliott.