Now that all the Avengers: Endgame hype is starting to settle down, we’re finally getting more details on upcoming projects involving Marvel’s characters, like The Falcon and the Winter Soldier series that is coming to streaming site Disney+.

We know Anthony Mackie and Sebastian Stan will be reprising their movie roles as the title stars of course and now it has been confirmed that the six-part miniseries will be directed by Kari Skogland, who has spearheaded shows like The Handmaid's Tale, The Punisher, The Walking Dead and many others.

But wait, there is more exciting news for fans. Captain America: Civil War stars Daniel Brühl and Emily Van Camp are in talks to join the cast of the highly anticipated show. Falcon and the Winter Soldier is expected to hit Disney+ in August 2020. 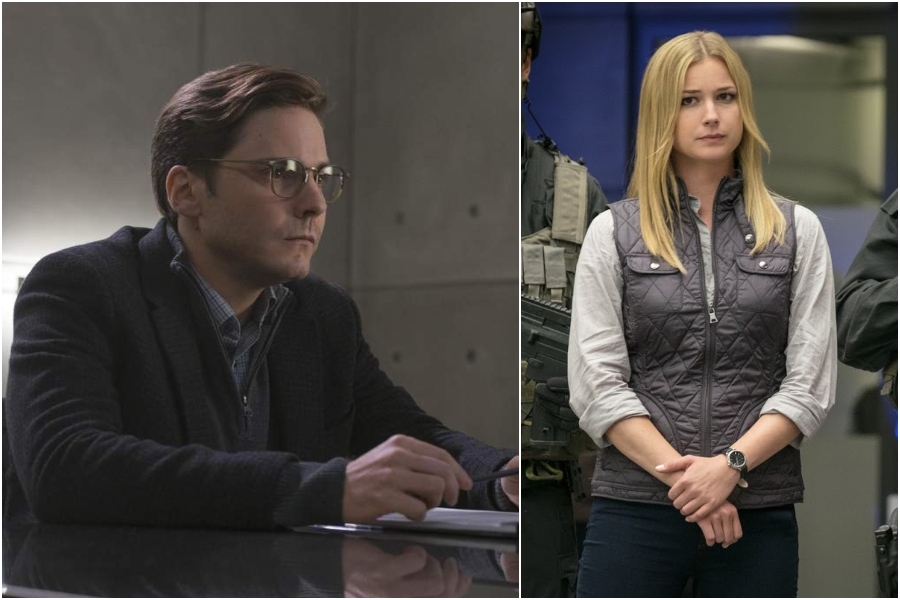 If those two join the mini-series, fans may begin to guess the plot and maybe even the time period in which it’ll take place, though reports said, notes said, “Mackie’s accepting the shield from Captain America at the end of Avengers: Endgame will figure into the miniseries, but the studio had no comment on where it goes.”

So, we know who’ll be behind the camera and a few more important characters who may appear onscreen, but we still don’t know much about what the story will involve. But we do at least know, as noted above, that we’ll see what Avengers-adjacent mischief Sam and Bucky get themselves into in August 2020.