Advertisement
HomeFeaturedChak De India, 83 and other films that celebrated the triumph of underdogs before the release of Amitabh Bachchan’s film Jhund

Everybody needs some inspiration and motivation in their lives and what better than the story of an underdog who triumphs over all obstacles. Amitabh Bachchan’s upcoming film Jhund is one of the most inspiring real-life stories that are brought on the silver screen. The film is directed by Nagraj Popatrao Manjule and is said to be inspired by Vijay Barse, a Nagpur-based retired sports professor that brought together slum children to play football.

However, before Jhund releases in theatres on March 4, here are few Bollywood films that celebrated stories of grit and determination of those underdogs who fought their way from the bottom-most rung to eternal glory.

RECOMMENDED READ: The Fame Game: 5 reasons why Madhuri Dixit and Karan Johar’s Dharmatic web series is a winner at the global market 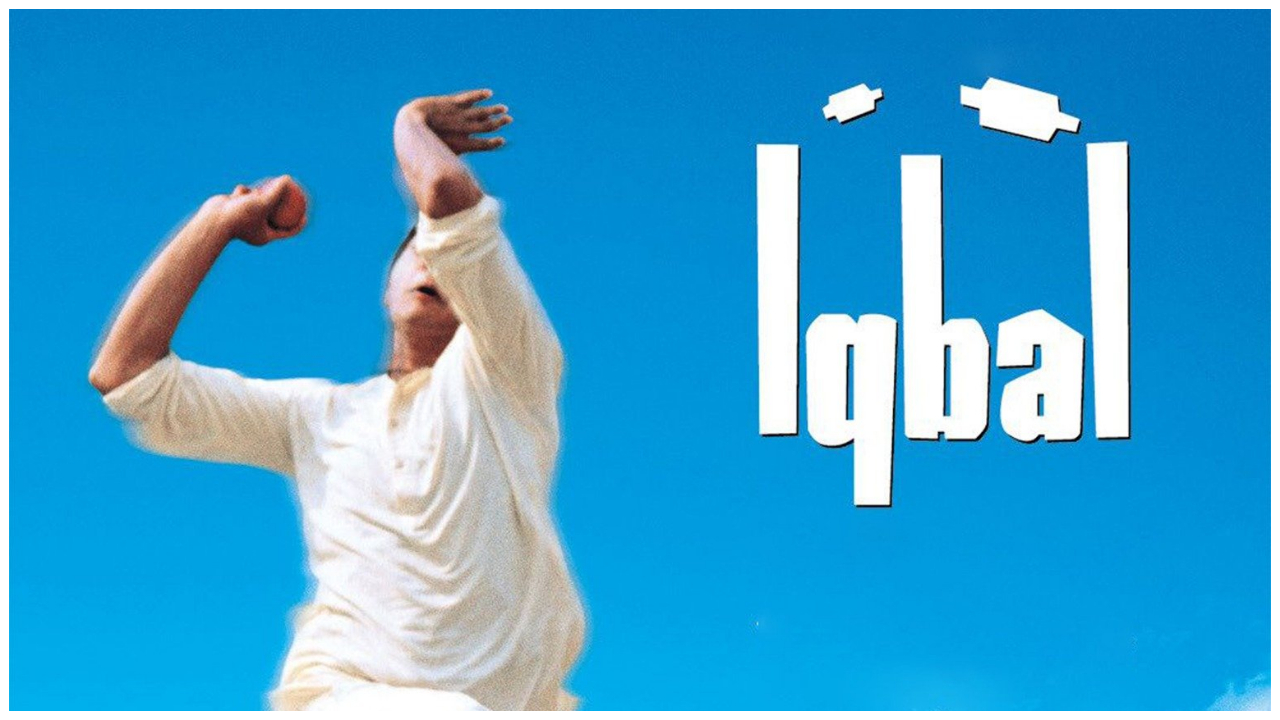 Iqbal had a deaf-and-mute protagonist played by Shreyas Talpade at the centre. The film dealt with his passion for cricket and charts his journey from a remote village to a weak Ranji team to eventually playing for the Indian Cricket team. The film also starred Shweta Basu Prasad and Naseeruddin Shah. Iqbal, directed by Nagesh Kukunoor was as much of an underdog film as its protagonist that won hearts everywhere when it was released. 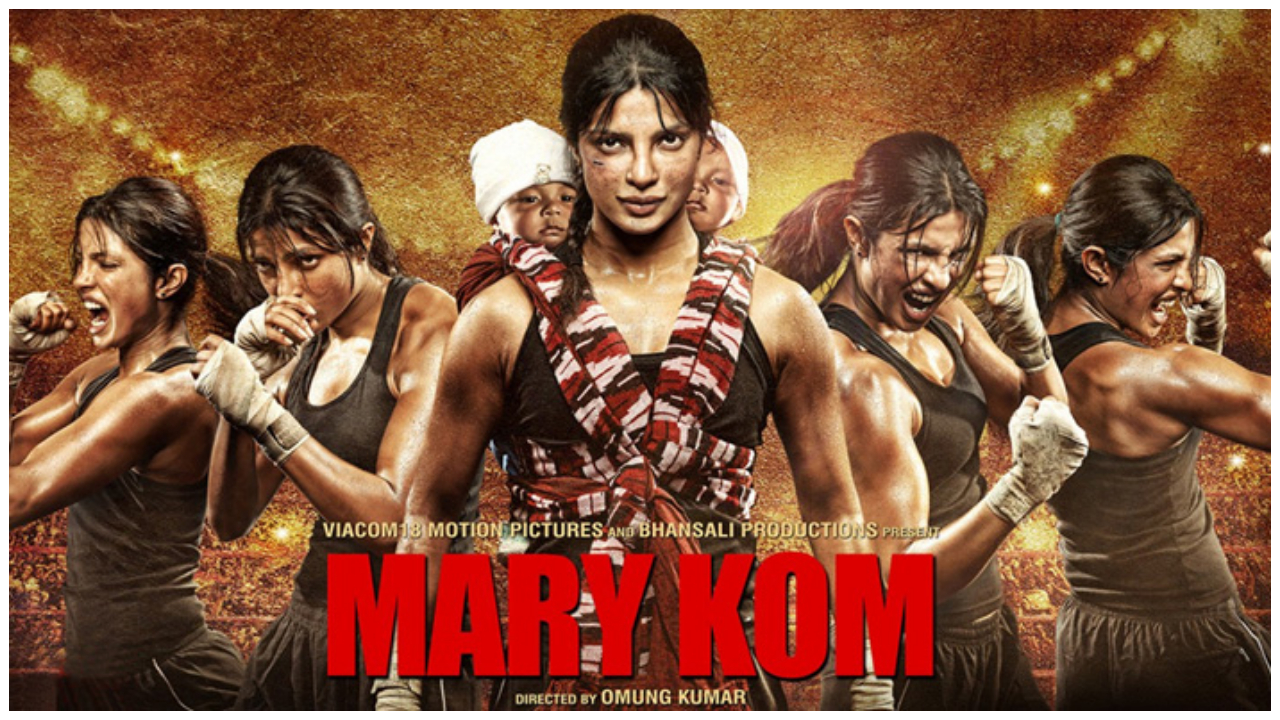 Priyanka Chopra Jonas’ casting as the Manipuri boxer Mary Kom might have raised plenty of eyebrows but there is no doubt that she did a fabulous job in bringing the story of the champion to life and that too in a film with a non-cricket sport and a female hero at the centre. 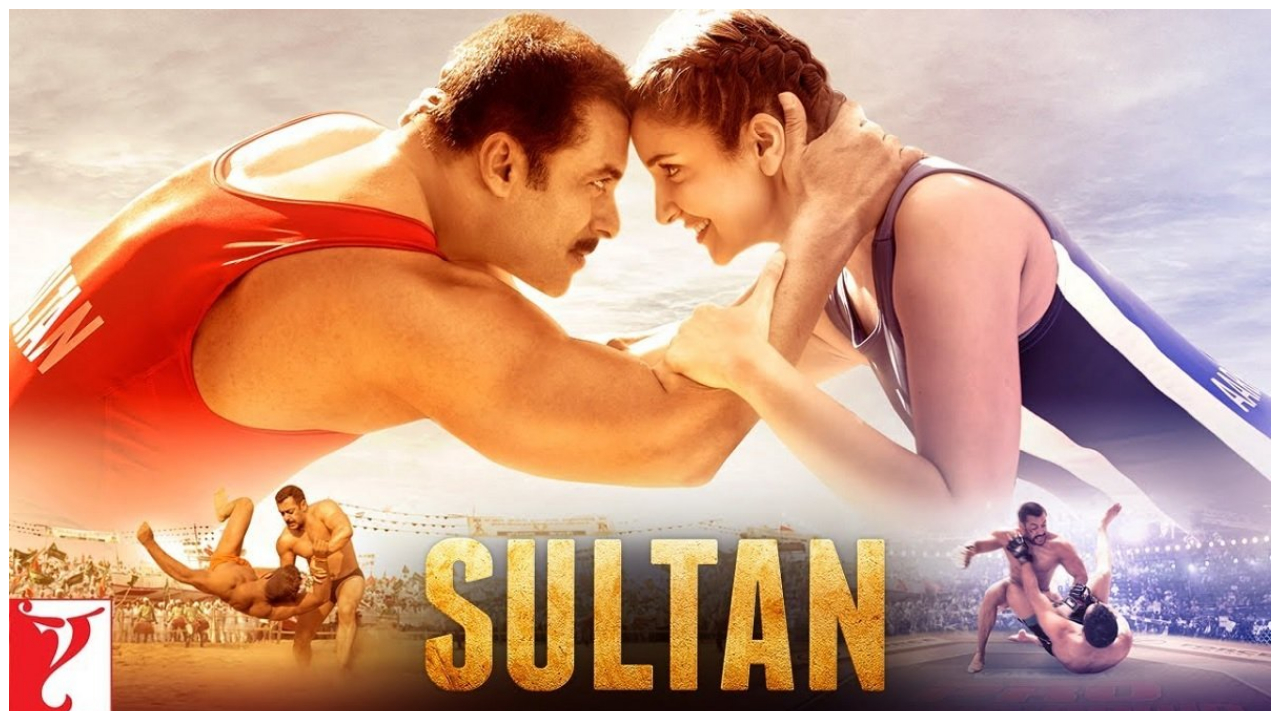 It is seldom that we see Salman Khan play an underdog in a film. However, we did get to see the unthinkable in Sultan where he played a wrestler out to win back his wife, pride and some accolades for the country. Directed by Shimit Amin and written by Jaideep Sahni, Chak De India told the story of the Indian Women's Hockey team which took part in the World Cup and went on to win the cup and the hearts of everyone. Shah Rukh Khan played the coach out to redeem himself with grit, gore and determination. A must watch for everyone. Ashutosh Gowariker’s directorial is the biggest underdog film ever made. Led by Aamir Khan, Lagaan boasted of a bunch of misfits who take on British officers in a game of cricket which they likened to India’s very own gilli-danda. The film even went on to make the shortlist for Best Foreign Film at the Oscars. 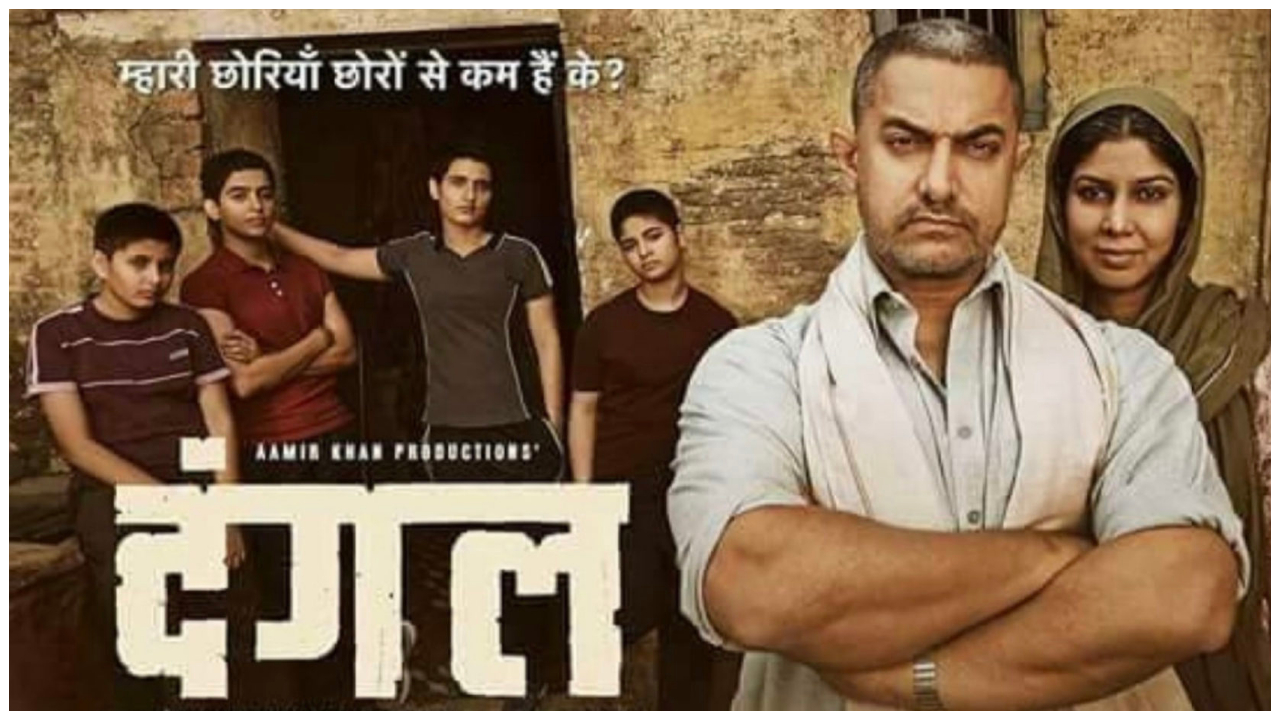 Being born in a region of India where girls aren’t held in the highest regard and often discriminated against, Indian wrestlers Geeta Phogat and Babita Kumari went on to create history by winning gold for their country. Their story of triumph under the tutelage of their father Mahavir Singh Phogat, is shown in Nitesh Tiwari’s directorial Dangal starring Aamir Khan, Fatima Sana Shaikh and Sanya Malhotra. 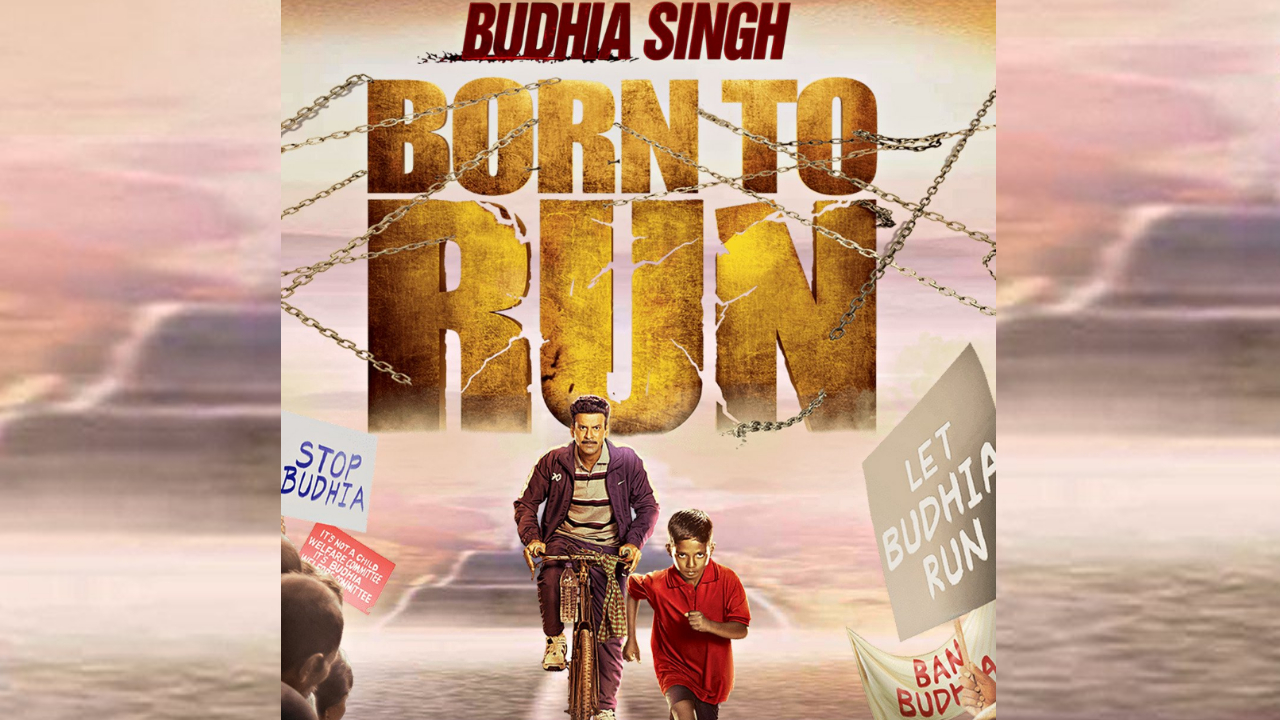 Based on the life of the prodigy marathon runner Budhia Singh, the film is a true-blue depiction of grit, determination and the wonders a coach can do in an athlete’s life. Manoj Bajpayee plays the father-like coach of the young boy who goes on to win medals for the country. 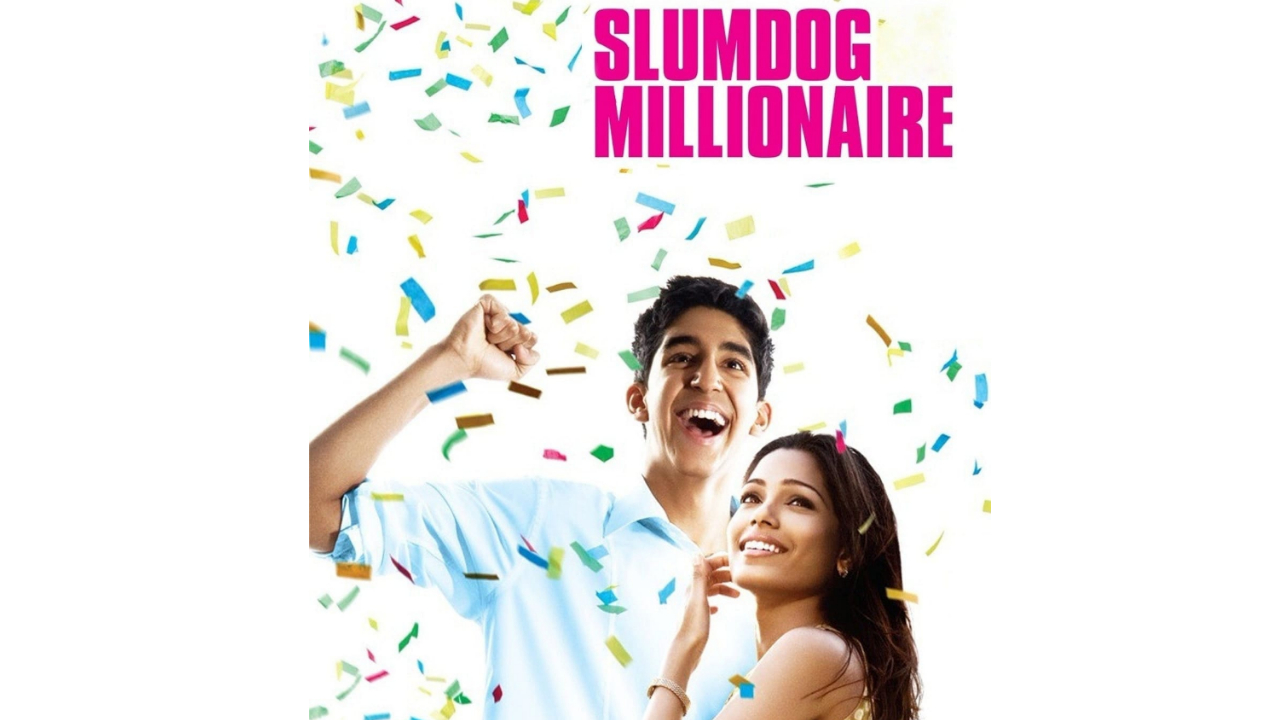 Taking a detour from all the sports films, Slumdog Millionaire starring Dev Patel and Frieda Pinto in the lead depicts how an underdog becomes a millionaire in the popular quiz show Who Wants to be a Millionaire through his ready knowledge, common sense and observation skills. The film became an underdog story itself when it clinched 8 Oscars at the Academy Awards. The story of Indian athlete Milkha Singh is superbly translated on screen by Farhan Akhtar in this Rakeysh Omprakash Mehra directorial. 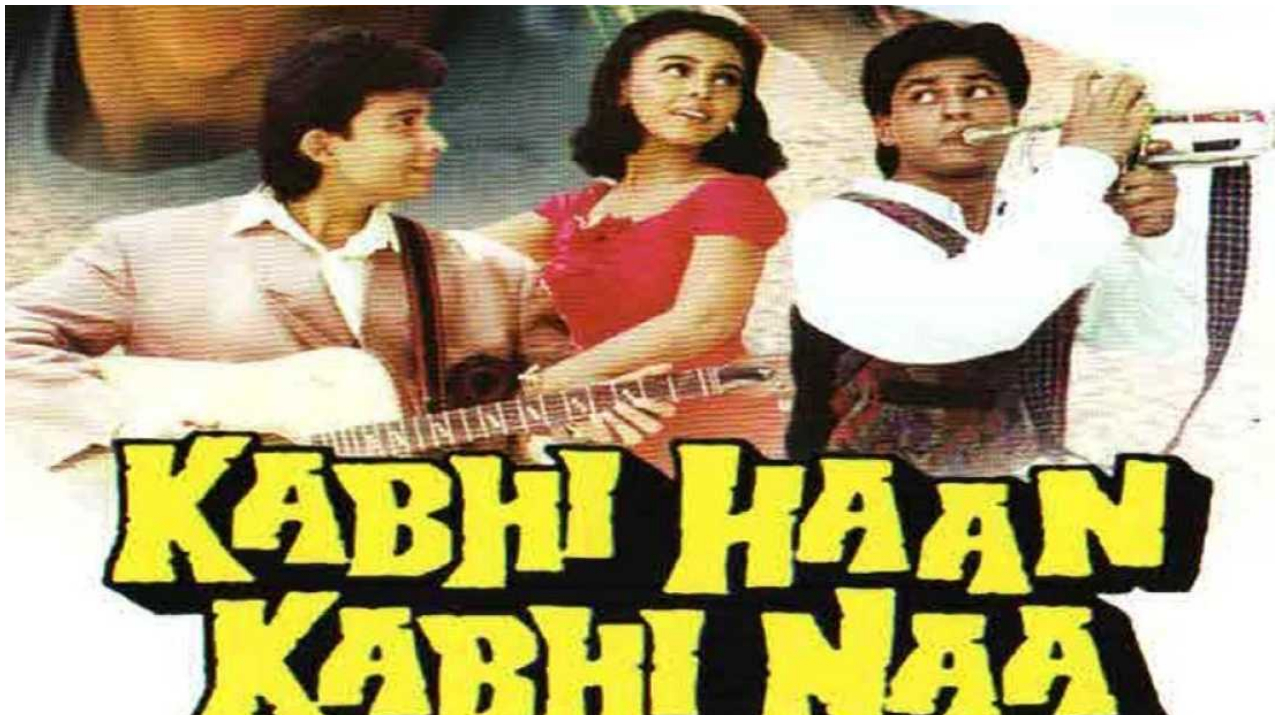 Shah Rukh Khan becomes the most lovable underdog there is in Indian cinema with Kundan Shah directorial Kabhi Haan Kabbhi Naa. He is a hopeless student in love with a girl who fails to reciprocate. All he does is write good music and that is how wins the world and his friends. 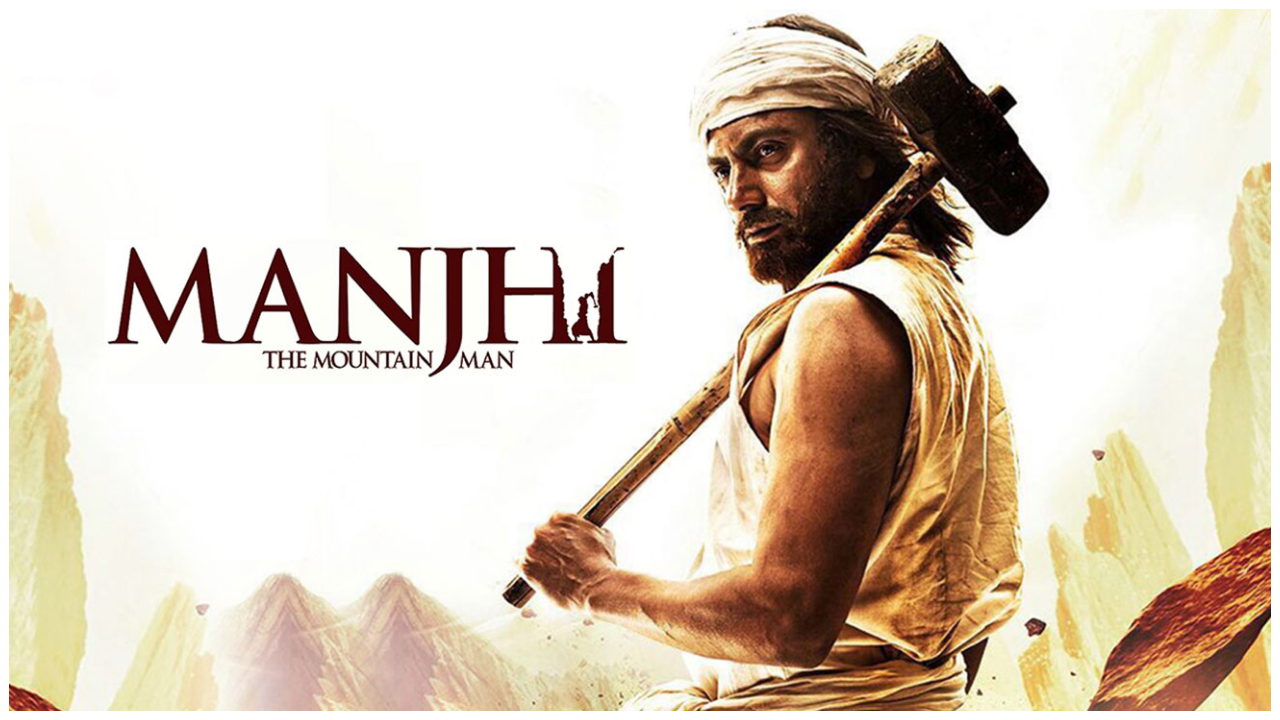 Based on the true story of Dashrath Manjhi also known as the Mountain Man, this Ketan Mehta directorial stars Nawazuddin Siddiqui in the titular role. The film tells the story of Manjhi who carves a path in a mountain after his wife dies from falling from it. Manjhi: The Mountain Man applauds the underdog spirit of Manjhi who received accolades and recognition from the Indian and Bihar Government for his exemplary work. 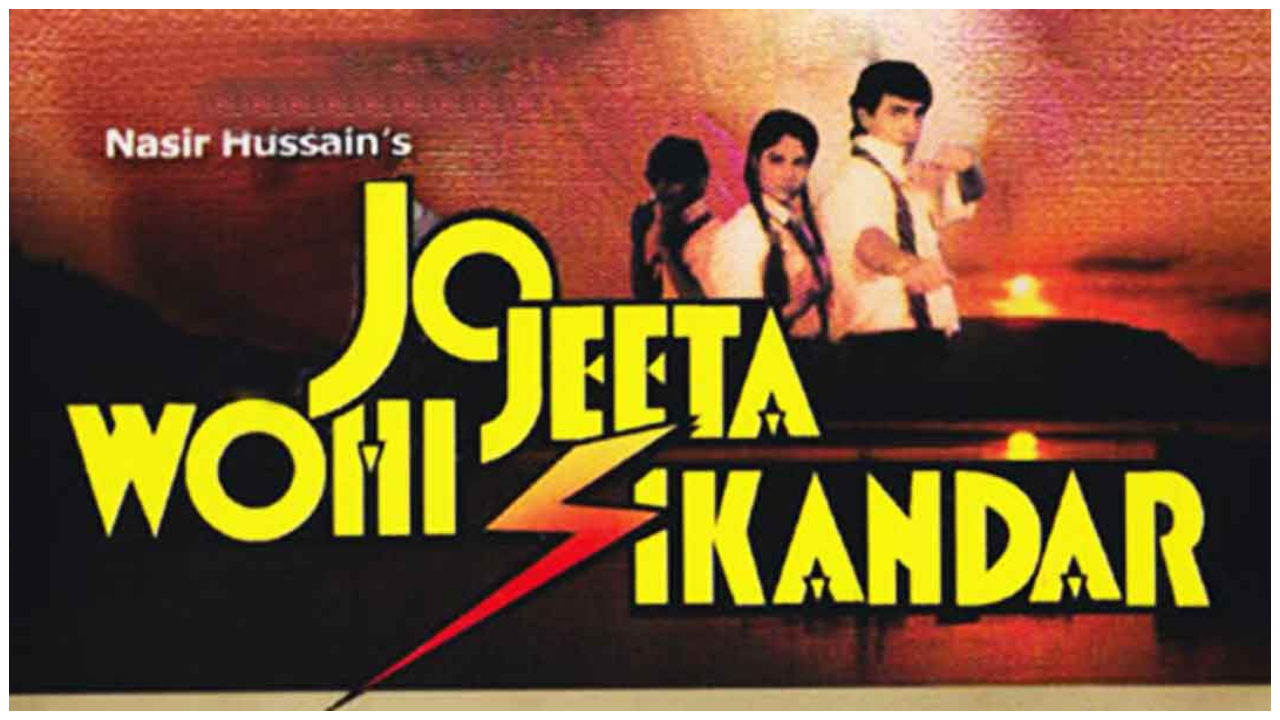 Jo Jeeta Wohi Sikandar is a film that taught us a lot of things. It taught us the importance of hard work, integrity, value of family and friends and acknowledging the person who loves us. Starring Aamir Khan, Ayesha Jhulka, Deepak Tijori and Mamik Singh in the lead roles, the film spoke about the power of determination and the righteous cause of fulfilling someone else’s dream. 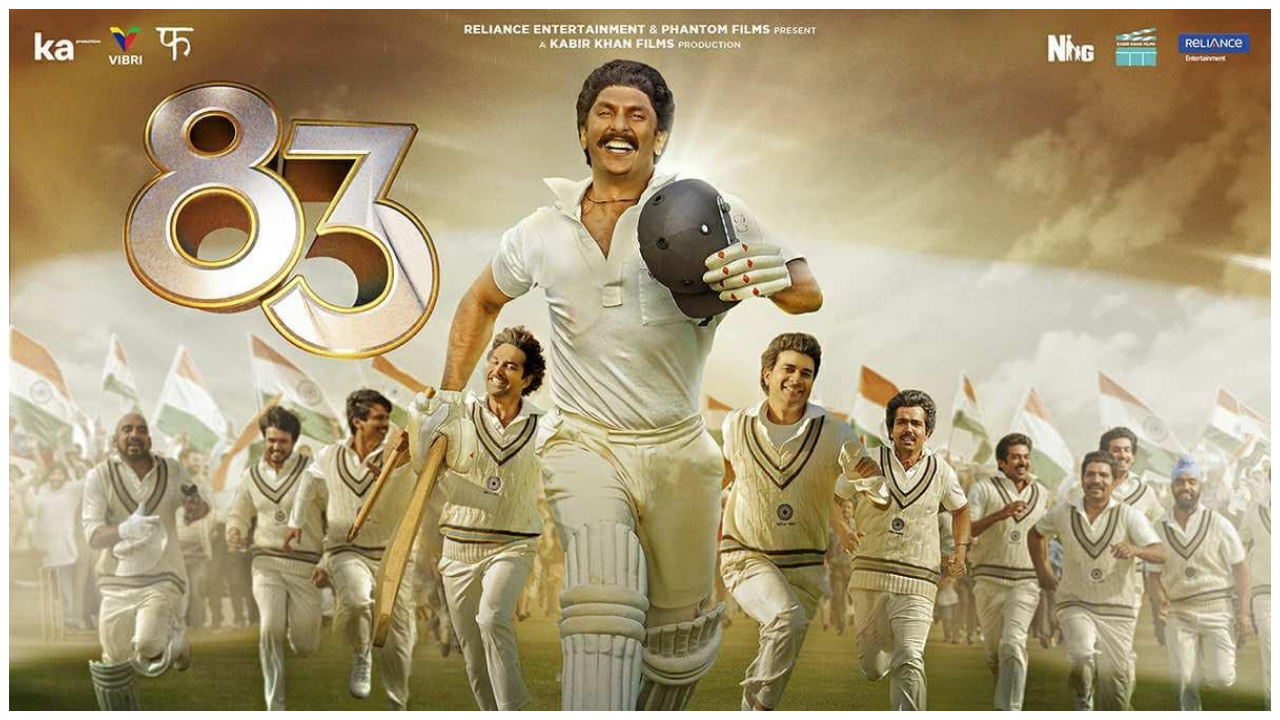