Advertisement
HomeFeaturedDaniel Radcliffe Birthday Special: How the ‘Harry Potter’ actor broke the stereotype and outgrew his ‘Boy Who Lived’ image by clever experimentation

Daniel Radcliffe shot into the limelight and the collective conscience of children as well as adults when he was chosen to play JK Rowling’s popular fictional hero Harry Potter. Playing ‘The Boy Who Lived’, Daniel has remained insanely popular among Potterheads and inadvertently become a real-life hero and role model for millions of his fans across the globe. Daniel is celebrating his 31st birthday today and has received tonnes of wishes from his fans.

He has earned a name for playing the boy wizard who vanquished the most dreaded evil wizard of all times but he has also ensured that he has a repertoire of some really exemplary roles in films other than the Harry Potter franchise. He has managed to take up versatile as well as seemingly dangerous roles in his career spanning decades. While appearing as Harry Potter, he chose to branch out and appear in the Broadway play Equus in 2007. 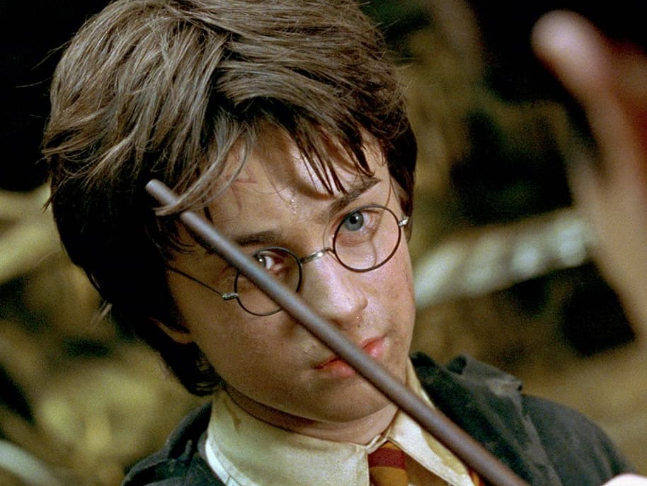 Daniel followed up Equus with The Woman In Black. In a restrained performance of a brooding man he was marvellous. The film was an indication of the actor’s unpredictable filmography. Kill Your Darlings saw Daniel take on the role of Allen Ginsberg, a poet who wrote the revolutionary poem Howl and spearheaded the Beat Generation, a literary movement of the ‘40s. Daniel was so convincing that it was difficult to differentiate between the character and the actor. Playing Igor in Victor Frankenstein was a whole new ball game and gave a fresh perspective to the well-known story. However, playing a farting corpse in Swiss Army Man took the cake. It is difficult to explain the film but one thing is certain that Daniel can nail any role. This was undeniably his most challenging role, physically as well but he managed to sail through like a pro. His performance is sheer brilliance and will make you forget his Harry Potter character entirely.

If you thought that Daniel can only play brooding men, then you’re very much mistaken as he won many hearts with What If and let his sweet, endearing side shine. He also unleashes his jamming prowess with Adam Driver in the film. Imperium is another crazy film from his filmography. It gave him an opportunity to move away from the childish role he is famously associated with. The actor plays Nate Foster, a young FBI agent who is sent undercover as a neo-nazi to infiltrate a group of white supremacist terrorists. The actor had to shave his head off and he did just that without much further ado making it symbolic that he is done with his iconic titular role. 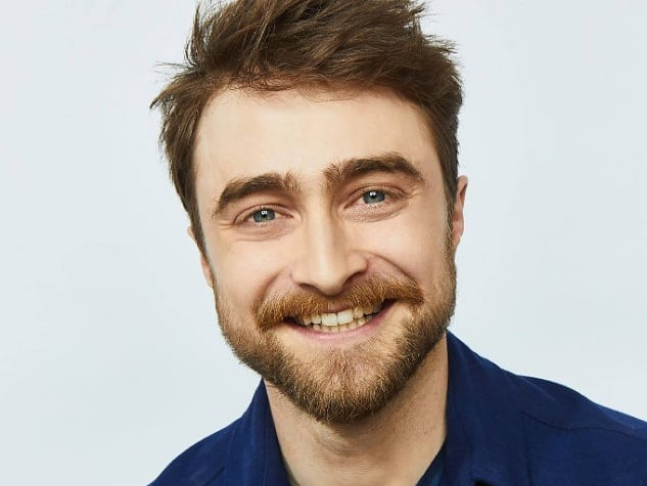 Daniel has not only been a terrific actor but also an icon for countless people around the globe. He had owned up about having a drinking problem previously but managed to get a grip on himself and overcome the addiction. He also spoke about having an inferiority complex about his height but managed to overlook the fact as well. He even managed to dissuade the paparazzi by stepping out in the same outfits for a long time and had a hearty laugh about it too. Daniel has been in a relationship with actress Erin Darke since 2013 and has managed to give relationship goals to all the millennials and older generation as well. Recently, the actor joined the rest of the Harry Potter alums and spearheaded the stand in total disagreement of JK Rowling’s anti-trans tweets. He stayed on the right side of the debate and proclaimed, “Trans women are women,” ensuring and giving hope to many with his stance.

It was difficult to break the mould and the stereotype that we bestowed upon you but it was your sheer hard work and clever experimentation that managed to stupefy us. You truly are magical, Daniel Radcliffe, and we are so proud of the man you’ve become. Happy Birthday Daniel! Mischief Managed!