Everyone loves a superstar eligible bachelor, more so when it’s one of India’s favorite singing sensations Mika Singh, who’s on a quest to find a life companion.  Mika is ready to start his search for a life partner on Star Bharat's upcoming reality show Swayamvar – Mika Di Vohti, a show that aims to set a new benchmark in grandiosity and razzle-dazzle in the world of Indian Television.

Joining the singer to make the best decision is his friend and brother of 20 years - legendary singer Shaan, who is joining the show as his host & dost. In an exclusive interview with PeepingMoon's Entertainment Correspondent Rashita Sahni, Shaan opened up about returning to hosting after a 14-year-long gap, being a support to brother Mika, helping him make the right choice and giving surety of his genuine intentions of getting married soon.

What prompted you to host Swayamvar – Mika Di Vohti?

I’m honestly not looking at this show as much as a host, looking at it more like a dear friend and an older brother. Being there for Mika & help him take the big decision of getting married. We share a personal relationship for many years now. I know the real Mika, his vulnerable side as well, the side that no one else has seen. On this show, Mika will have to show that real side and I’ll help him do that. Moreover, I have had a successful marriage of many years so I have the experience which I’ll definitely share with Mika and use it to help him. I like challenges so I took this show up. People might say that Swayamvars used to happen during the Raja-Maharaja generation and if it’s practical today or not but if you think about it, it’s very much practical today. It’s such a big decision so it makes practical sense to do this. It makes sense to me. 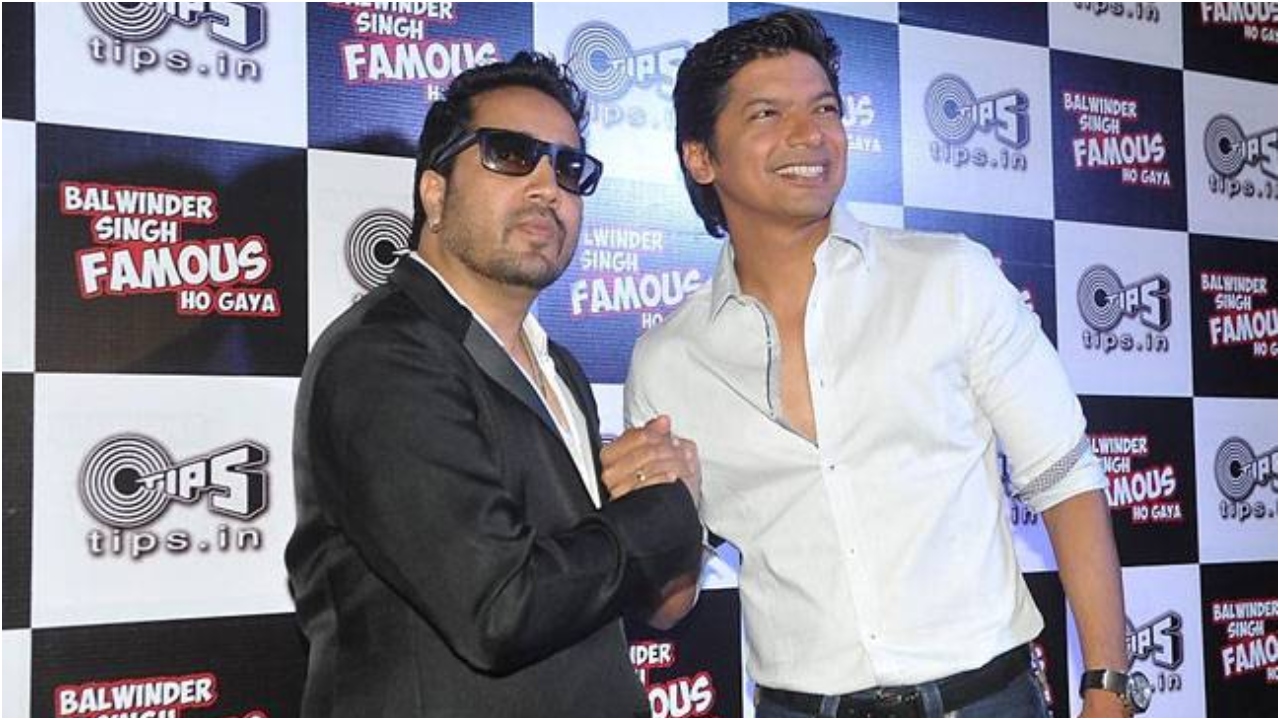 What kept you away from hosting for 14 years?

When I used to host, there was nothing called a teleprompter. So hosting used to be impromptu. Now, of course, everything has changed and you’ve to follow a script. But for a show like this, you cannot have a script as it’s a reality show. So every reaction will be real according to what is happening.

In India, Swayamvar shows have often been called 'fake' and 'just for TRP'. No marriage through any such show has actually lasted before. What do you feel about Mika's intentions?

I believe every single person who was a part of the past Swayamwar shows had a genuine intention of getting married and even Mika genuinely wants to get married and I know this because he has been telling me this even before the show was planned. I know Mika on a personal level and in the past 5-6 years, he has said this to me a lot of times. He used to tell me, ‘Bhai mujhe lagta hai mujhe shadi karleni chahiye Par ladki ka kuch samajh nahi aa raha’. It’s a genuine intention. Sometimes romances of 10-10 years also break within just 2 months of marriage so we can’t do anything about that. We can’t predict the future but I’m going to make sure Mika finds a genuine girl who wants to genuinely marry him. If he asks me for my advice, I’ll guide him on who is more serious and whose intentions are clear. I’m sure everyone will come with the right intention. I can say this with a 100% guarantee that Mika has full intention of getting married. 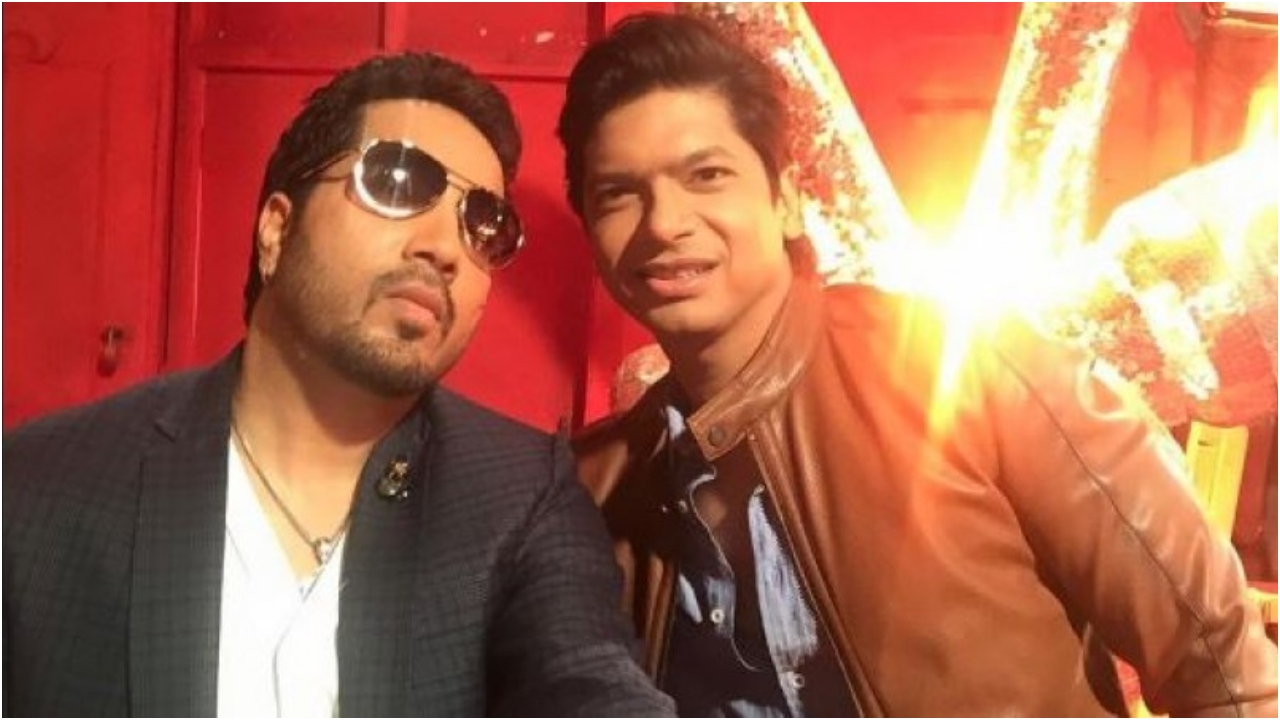 One piece of advice that you would like to give Mika?

Mika has often said that if he finds someone like my wife, he would marry her (laughs). I know his taste. My advice for him would be to not be too rigid with his checklist.

PeepingMoon Exclusive: Karanvir Sharma reunites with Debattama Saha for their second song together 'Aankhen Band Karke', says 'It will be a double dhamaka for all our fans'