Now, as Jug Jugg Jeeyo continues to pull the audience to theatres, PeepingMoon.com spoke to Raj Mehta exclusively about the film, a potential sequel, the characters shown in the family entertainer and more. 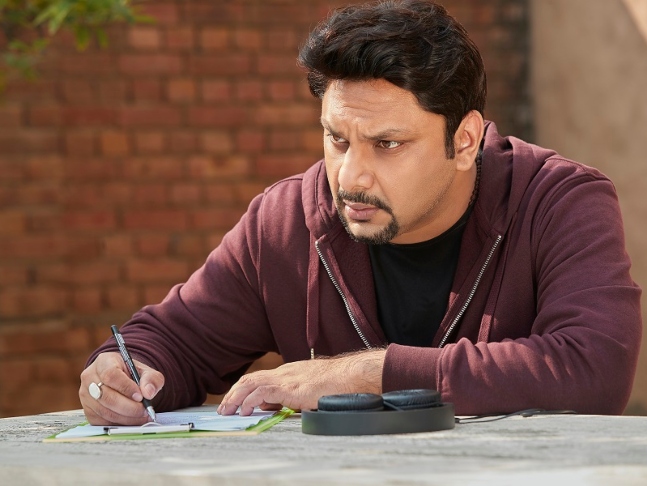 Jug Jugg Jeeyo is bringing back the audience to theatres. How is the feeling?

I am extremely happy and excited. As a filmmaker, you go through all the emotions when your film releases. I am extremely thankful and grateful for the love it has got.

Family entertainers are drawing the audience back to cinema halls. Do you see this as an achievement?

On whom have you modelled your characters?

I have not modelled them on anyone as such. We are flawed people and we wanted to keep it very real and package it in an interesting narrative.

Is Jug Jugg Jeeyo inspired by a real-life story?

No, we got the story from Anurag Singh, the director of Kesari. When I heard the premise of it, I was excited. There was scope to do a lot more. This was what I wanted to make after Good Newwz. This story came to me before Good Newwz released but I was busy with it. After that, we started developing it.

Are you planning to make a sequel to Jug Jugg Jeeyo? 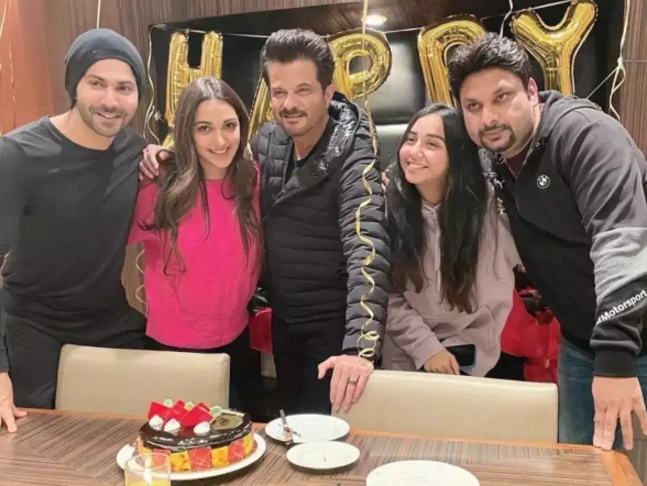 Good Newwz was the last big film before the pandemic and people are coming back with Jug Jugg Jeeyo....

I never thought about it. The idea was to make an entertaining film. When we make a film, we never think about breaking records etc. I hope every film that I make gets love from the audience.

Women in Good Newwz and Jug Jugg Jeeyo stole the limelight for the best reasons.…

We never thought of that consciously but went according to the narrative’s flow. I like to have a strong female influence in a film. Maybe subconsciously because my mother and sister are strong women. I believe women are stronger than men in many ways.

Who is the inspiration behind Kiara Advani and Neetu Kapoor’s characters?

Nobody but I knew I wanted them to play strong characters. It is a film that revolves around families and always saw Neetu ma’am as the anchor of the family which she was. Kiara’s character was always meant to be a strong and independent one.

What's the update on Selfiee?

Good Newwz and Selfiee have Akshay Kumar in the lead. Did you ever think of casting him in Jug Jugg Jeeyo?

Hahaha, I would have loved to. Whenever we are working on a script, we think, "Akshay sir ke liye kya kare?" But Jug Jugg Jeeyo didn’t have a character that suited him.  Anil Kapoor and Varun Dhawan were the only actors I had in my mind. Akshay sir agreed to do Selfiee and I hope the association with him continues. 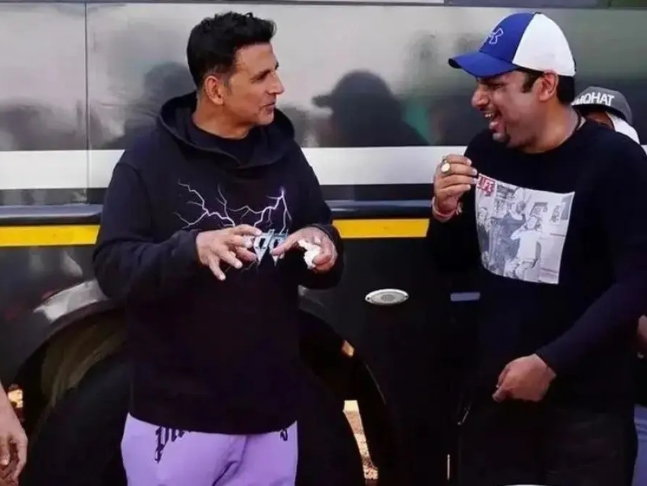 Bheem of Jug Jugg Jeeyo is an extension of Anil Kapoor's character in Dil Dhakadne Do- do you agree?

Not really, they are completely different characters. They are different in terms of attitude in life. We never really thought about that. Now that you say so, maybe there are certain similar elements. People are similar and that film was also about a dysfunctional family. There might be some overlap but they are very different.

What are you working on after Selfiee?

I am working on a subject I am very excited about. I don’t know whether he could become a film. It is still in the ideation stage.

What’s your take on OTT?

I love it. I really want to do a good show at some point. You can dig deeper into it as a filmmaker. I hope I get to do it at some point.