You just cannot beat Akshay Kumar when he makes an entry at a public function. It’s always spectacular, original and bordering on daredevilry. At Umang 2022, the cultural festival of the Mumbai Police on Sunday night at Jio World Centre, the Bollywood superstar arrived atop a police jeep. Dressed in striking lavender, the actor didn’t just make heads turn, he had the police force attending the show giving him a standing ovation as he stood tall and proud on the roof of the moving jeep.

In comparison to the time he swung from a helicopter in Rohit Shetty’s cop universe actioner Sooryavanshi, this must have been child’s play for the athletic hero, but it made Umang 2022 extra special for the men and women in khaki. And once on stage, Akshay cemented his position as the Bollywood actor the Mumbai Police loves the most when overriding the choice of the organisers he danced to hit numbers from his blockbuster films with a sporting policewoman instead of an actress. 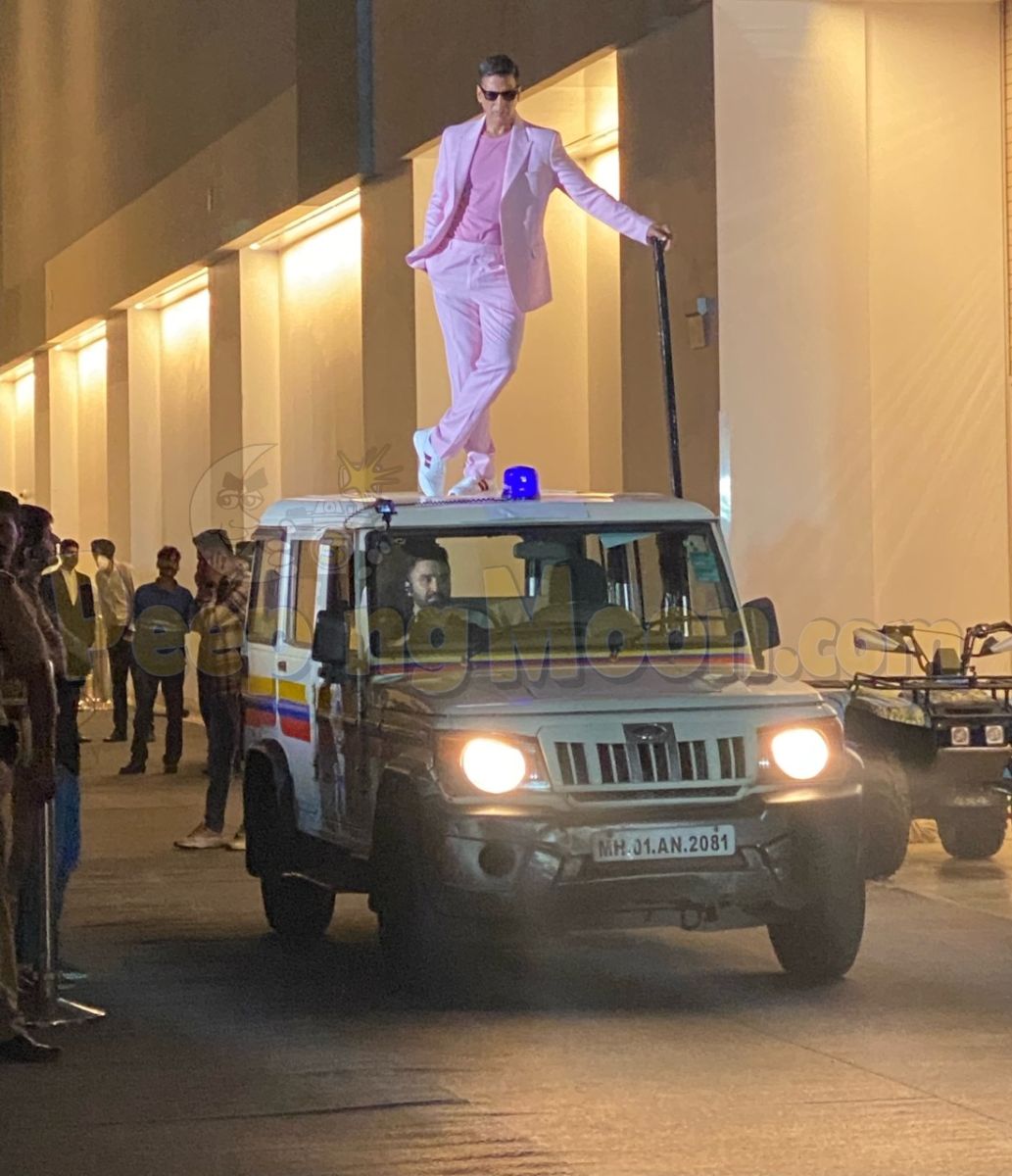 An audience of 12,000 including politicians, celebrities, bureaucrats and police personnel cheered loudly as Akshay gyrated, grooved and showed his appreciation for the force by entertaining them wholeheartedly. He has always had a special affection for the police and armed forces and has been a big part of Umang since its start in the early 2000s. This time his entry didn’t just have them looking on in awe, but Akshay got a ‘standing’ ovation as well.