Karnesh Ssharma’s Clean Slate Filmz recently announced its partnership with Netflix and Amazon Prime Video to push out movies and web shows worth $54 million. The company, which has over the years produced an unparalleled portfolio of entertainment for the Hindi film industry, is expected to release eight films and web series on these streaming sites as well as some others in the next 18 months. They have already announced Qala with Bulbbul director Anvita Dutt and the sports drama Chakda Xpress with Anushka Sharma for Netflix India, while the second season of the highly acclaimed Paatal Lok is being made for Amazon Prime Video. In addition to this, we heard the banner is also producing an action thriller film for a global OTT service.

The project in question is believed to be a gripping thriller drama and will star Bulbbul actress Tripti Dimri and Gully Boy fame Vijay Varma in the lead. The two talented young actors who have made a name for themselves with their stellar performances in films such as Laila Majnu, Bamfaad, and Mirzapur, will be seen exploring a very different world in this yet-untitled film. It's said to be yet another content-driven, genre-agnostic cinema from the Karnesh Ssharma-led banner, promising audiences a new viewing experience once again. 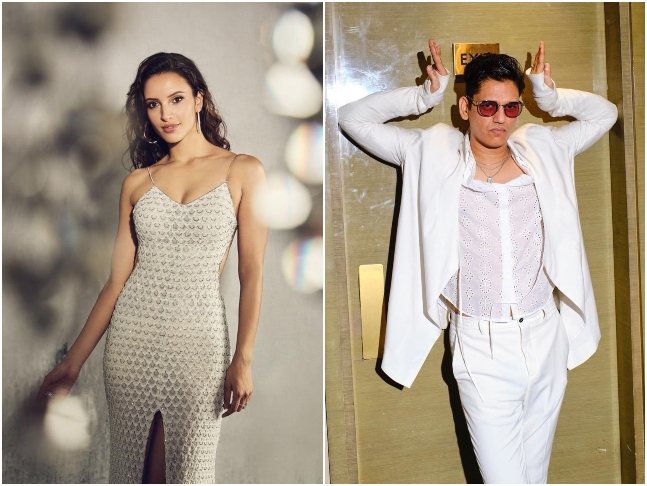 Filmmaker Anshai Lal, who has been closely working with Clean Slate Filmz for the past five years and recently co-directed the banner's Netflix series Mai, will helm this film. The director has already started pre-production for the movie and will soon begin the script reading session with its lead cast. The shooting timelines and locations are more or less locked in, and the film will officially kick off its production in July, with a targeted release in the first quarter of 2023.

Meanwhile, Tripti Dimri and Vijay Varma are currently finishing their respective commitments before they dive into a thrilling journey together. While Tripti will soon head to Croatia with Vicky Kaushal to shoot a romantic song for Dharma Production's next rom-com, Vijay is busy shooting with Kareena Kapoor Khan for Sujoy Ghosh's film. The OK Computer actor also has Alia Bhatt's Darlings and two web series lined up for release this year.