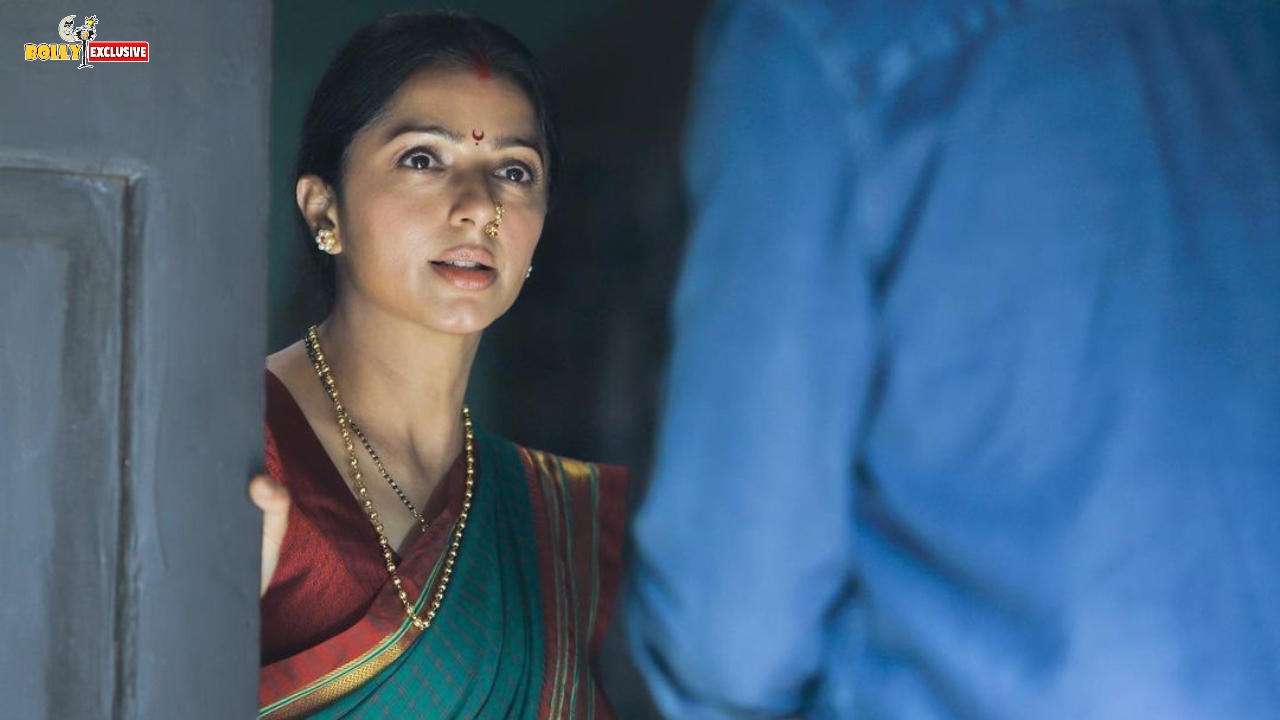 For the first time ever, Bhumika Chawla will be seen playing the role of a Maharashtrian in Neeraj Pandey-backed Operation Romeo. Based on moral policing, the thriller released in theatres today. It also stars Sharad Kelkar, Kishor Kadam, Sidhant Gupta and Vedika Pinto.

In an exclusive interview with PeepingMoon, Bhumika revealed the reason behind signing Operation Romeo. The actress further shared her take on moral policing and how South film industry actors and actresses are making a mark for themselves in Bollywood. 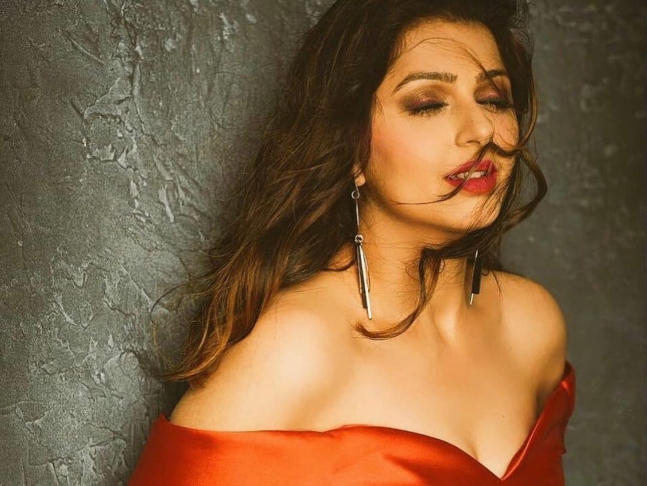 There were 3 reasons. When Shashant Shah, the director narrated the story to me, I liked the concept; it is the official Hindi remake of Ishq. It is not a run-of-the-mill film. My character is different from what I have done in the past. When something comes from Neeraj Pandey sir’s office, I just couldn’t refuse.

Over the years, how have you managed to keep yourself relevant?

Your work speaks for yourself. If you choose quality over quantity, it does leave a mark. For me, it is more important to do quality work rather than sign films in which I have nothing significant to do. I have done a lot in the South film industry and not much in Hindi. I wish to do a few films but quality ones that leave an impact. 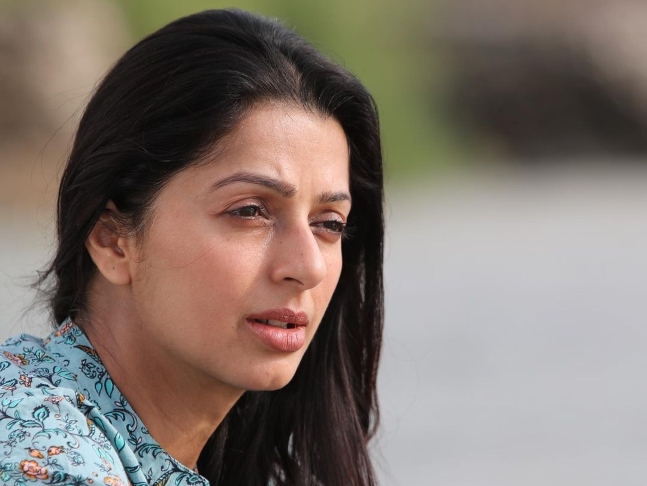 Many South actors are doing Hindi films. Is this a new revolution in Indian cinema?

Earlier it was the female leads who were coming here. Be it Rekha, Sridevi and now Taapsee Pannu, they have come here and made a mark. Now it is the actors. It is good to see that.

How did you prepare to play the role of a Maharashtrian?

Shashant sir and Sharad were always there to help me with the dialect. Shashant sir’s assistant would send me audio files. Getting the dialogues right and the accent right is not easy when you don’t speak the language. At times, I fumbled, went grammatically wrong, and made gender mistakes (laughs).

What’s your take on moral policing?

If you can guide your young generation to be safe, it's fine. Moral policing is something that the elders do with the young ones. Yes, you have to find your company right. If a boy and girl talk to each other, it doesn’t always mean love. If someone is sitting in the park, people are quick to judge. 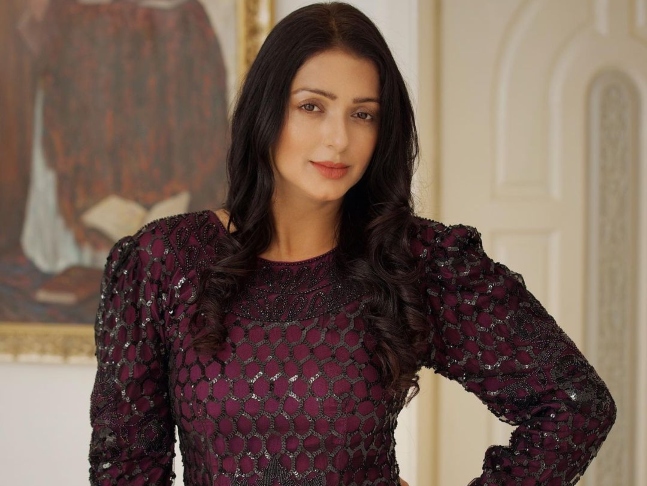 Do you feel Operation Romeo is still relevant?

It was relevant even earlier. Moral policing is happening forever. More so in northern India. Once people see this, if someone comes and checks you, you have the right to go to the police or raise your voice and get a crowd to stand by you.

It is not easy to fall in love in the country...