Advertisement
HomeBOLLYWOODEXCLUSIVEPeepingMoon Exclusive: Cracker-free Diwali concept makes no sense to me, I'm concerned about those who depend on sale of firecrackers for livelihood- Pavitra Punia

PeepingMoon Exclusive: Cracker-free Diwali concept makes no sense to me, I'm concerned about those who depend on sale of firecrackers for livelihood- Pavitra Punia

Pavitra Punia, recovering from a foot injury, will be skipping Diwali celebrations with her family in her hometown. Instead, she will be in Mumbai with her close friends. Making the most of the festival of lights, the actress will be performing puja at home followed by cooking traditional dishes and sweets.

In an exclusive conversation with PeepingMoon, Pavitra said, "I'll be celebrating Diwali privately with valued friends. I'll be performing Lakshmi puja and will cook traditional dishes and sweets. I wanted to celebrate Diwali with my parents but it didn't happen. I'll be in Mumbai only." 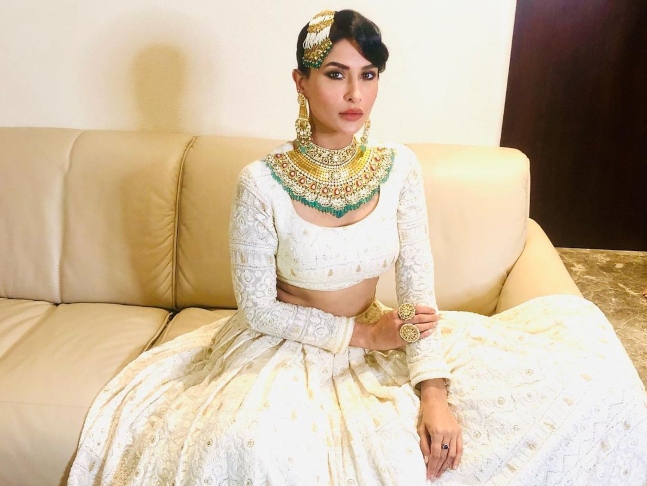 Talking about missing Diwali parties due to COVID-19, Pavitra told, "In the pre-COVID era, I would host and attend parties. Diwali meant showing off your hosting skills. I'm still not sure whether it is safe to attend parties. Things are not quite safe yet. If my mood allows me, I'll go to parties. Since most of my friends are vaccinated and are taking precautions, you never know I might host one party too."

Pavitra's Diwali in her childhood was all about firecrackers. She shared, "We would burst anar bomb, sutli bomb and everything else. I would give a list of firecrackers to my father and uncle who bought them for me. Ab bade ho gaye hai, sab kam ho chuka hai. Bade hone ke baad maturity aati hai. But I don't think we should bother much about firecrackers. Firecrackers se pehle bhi smoky hota tha, abhi bhi hota hai. Lekin fark itna hai ki ped zyada cut ho rahe hai. Uski vajah se pollution ka problem ho raha hai." 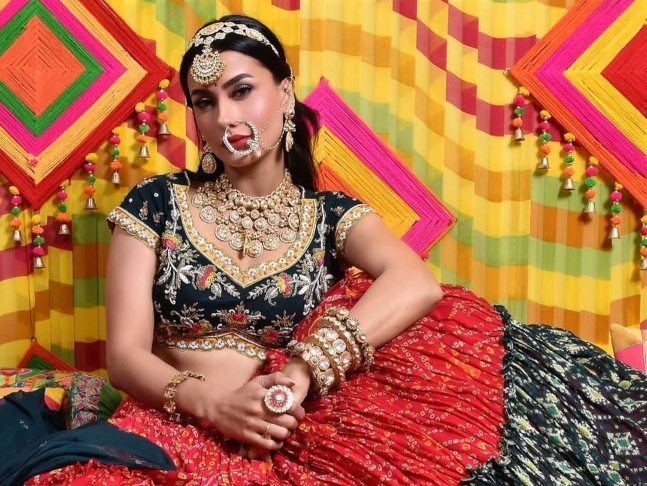 The actress said she has no problem with firecrackers and will burst them on Diwali. But, her reason is different. "Firecrackers are being manufactured for a reason. I don't agree with a complete ban on them. But of course, there has to be a limit. More than anything, I am concerned about those people who make and sell firecrackers for a livelihood. Unke ghar pe bhi diye jalne chahiye. Yeh ek pratha hai joh saalon se chalti aa rahi hai. Itna bhi change is not good. There are people who wake up chanting slogans of cracker-free Diwali once a year. Pollution toh gaadiyon se bhi nikalta hai. The cracker-free Diwali concept makes no sense to me. Diwali saal mein ek baar aati hai, khulke manao," Pavitra shared.

While Pavitra stands in favour of firecrackers, she appealed to her fans to burst them but also plant a tree simultaneously. She said she will be decorating her house with plants.