Advertisement
HomeBOLLYWOODEXCLUSIVEPeepingMoon Exclusive: Pratik Sehajpal just wants to instigate people, I can't scream on top of the mountain to prove that I am a fighter: Sahil Shroff on Bigg Boss 15 eviction

The first week of Bigg Boss 15 saw contestants fight and argue with each other. On the other hand, the 15th season of the reality show got its first couple. Amid all the high voltage drama, a junglewasi had to bid adieu to the show on Sunday's Weekend Ka Vaar. Sahil was voted out by the audience. The actor-model was accused of not being pro-active as other contestants. Now, as Sahil is out of the 'jungle', he is happy to get his life back.

In an exclusive interview with PeepingMoon.com after his eviction, Sahil opened up about his experience in the Bigg Boss 15 house. He said elimination in the first week shouldn't have happened as he was settling in gradually. He further explained why he never got into any 'illogical' fights. Sahil spoke about Pratik, guest Rakhi Sawant and much more. 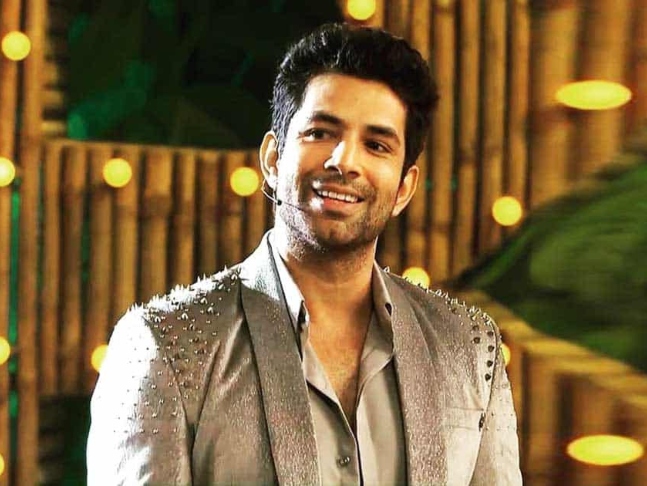 How was your experience in the Bigg Boss 15?

The experience in the house was very good and I won’t change a single thing. I had a lot of fun, but it was very difficult in the jungle atmosphere; less sleep, food was limited plus at the same time, it was chaotic. I handled myself well and I am happy with who I am and how I came out of it.

Do you think your eviction shouldn’t have happened in the very first week of the show?

Yes, it shouldn't have happened. There were 13 nominations. I feel eviction shouldn’t have happened. Everyone was just settling in and it is not easy. Anyway, I am out and I got my life back.

You were aware that the eviction sword was hanging over your head. Why?

I knew it was time to say goodbye because Rakhi Sawant, on the first Weekend Ka Vaar, was giving thumbs up to Pratik (Sehajpal). A lot was being spoken about Pratik. I was told to get my act together. I assume they didn’t show a lot of my stuff because they were focusing more on arguments. That’s when I thought it’s time. I had a gut feeling. 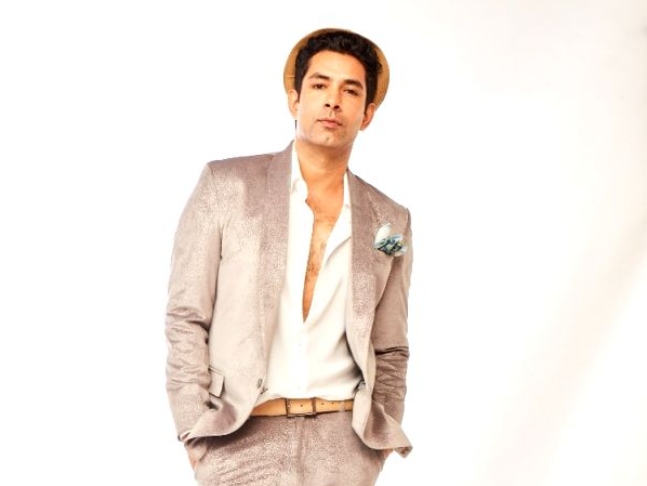 You seemed to stay away from fights and arguments. Why?

I stayed away from fights and arguments because some of them were illogical. They were arguing for no reason. Pratik picks fights for no reason and just wants to instigate. They never did it with me as they knew I am not that kind of a person. The contestants were aware that if they would argue with me, they would get their heads kicked in. Nobody picked a fight with me. I am not going to fight for no reason.

Secondly, if we see the last 2 days, I had a few arguments. I’m not going to scream on top of the mountain just to prove that I am a fighter. That is not my style. Rahul Roy, in Bigg Boss season 1, didn’t fight all the time, but he won it.

You didn’t seem very happy when Rakhi Sawant mocked you. What was going on in your mind?

Nobody is happy when someone mocks them. She was talking to Simba (Nagpal) and me that, "kuch karo". There is a certain way of understanding it. You watch the Voot version (24*7 live streaming), to see me. The demand for people to scream in the first hour or so was high and that was shown every night. I was settling in, was having a different strategy.

According to you, who can be in the top 5 of this season?

According to me, Karan Kundrra, Tejasswi Prakash and Shamita Shetty can definitely make it to the top 5. The kind of respect, adulation and hate Pratik is getting, I think he should also be in the top 5. Maybe either Vishal Kotian or Jay Bhanushali will be there. 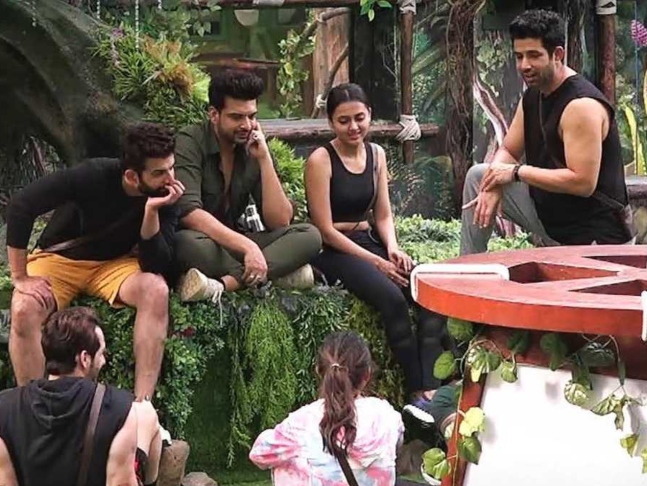 Did you make any friends in the house?

Of course, I made friends and that was my strategy. I was friendly with everyone. The nominations were not based on contestants nominating each other. Bigg Boss nominated 13 people.

If given a chance, will you enter the house once again as a wild card contestant?

I can’t think about it right now. I’m enjoying my life and I am happy to get my life back. 1 week of quarantine and 7-8 days in the Bigg Boss 15 house is very exhausting. Right now, I am moving past this.