Advertisement
HomeBOLLYWOODEXCLUSIVEPeeping Moon Exclusive: I really think it deserved to win the Oscar; would not be keen to remake the Aamir Khan starrer: Director Ashutosh Gowariker on '20 Years Of Lagaan'

Going down the memory lane to talk to Ashutosh Gowariker about his directorial hit Lagaan as it clocks 20 years, one cannot miss the various records it set. From the number of awards it earned to the business it did overseas and of course, the fact that it was Indian’s third film after Mother India (1957) and Salaam Bombay! (1988) to be nominated at the Academy Awards. Remembering the good old days of Lagaan, filmmaker Ashutosh Gowariker, recently in an exclusive chat with PeepingMoon, explained why there cannot be another Lagaan and why he would not like to revisit or remake the film. "I think certain movies that have stood the test of time should be just left the way they are and not be touched," he said breezily.

However, Lagaan, which starred Aamir Khan in the lead role, did face a huge challenge in terms of a big box office clash with another humongous film back in 2001 - Sunny Deol's Gadar. While both the films were appreciated by fans and critics, it was Gadar that got more business at the box office. But that definitely did not make Lagaan any less of a film. "There was no competition that we were gonna outdo Gadar," Ashutosh told candidly.

Would you want to remake Lagaan today?

Straight away I’d say I’d not be at all keen to revisit it or remake it. Because sometimes, it is not just about a story or a director, I think it’s the entire team that comes together to make a film. And I think even if I get the same team together 20 years later, it would still not exactly be the way grown with the original Lagaan. We can make something else. I think certain movies that have stood the test of time, I think they should be just left the way they are they should not be touched. 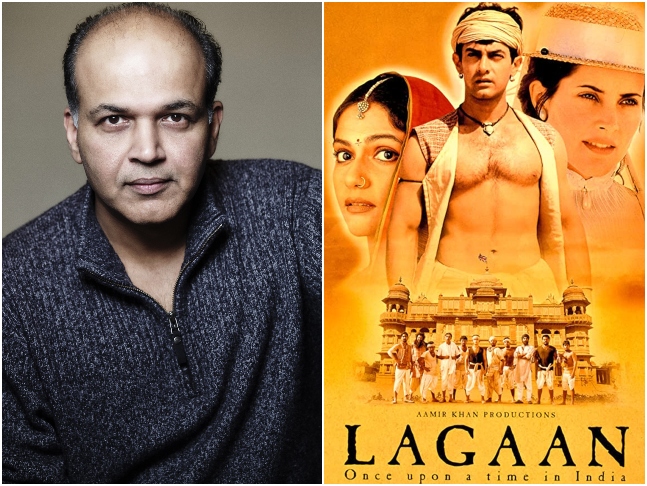 How confident were you about Lagaan's clash with Sunny Deol's Gadar?

We were confident of our film but the only point of discussion was that because of the length of our film, we were not gonna have 4 shows, we were gonna have only 3 shows as opposed to Gadar which was going to have 4 shows. I myself was a huge Sunny Deol fan and every film of his that had come was very powerfully presented. So, we knew for sure that Gadar was going to be a hit so there was no discussion in that. There was no competition that we were gonna outdo Gadar. All we wanted was that audiences should come to see our film also. Of course, Aamir was a star but there was a quality of Lagaan that it was a period piece and it had villager and so many different aspects that weren’t seen before so that was the risk part. Gadar was definitely a much much bigger massive hit than us but I’m glad that we survived and we also got appreciation and we were also a hit at that time. But yes, the initial fear was definitely there of Gadar. 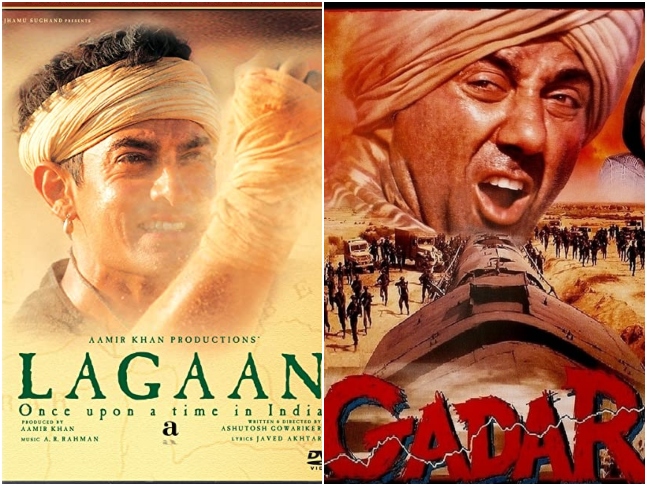 Was it disappointing to not win the Oscar?

The satisfaction of making it to the Oscars was when we got the nomination. We were very thrilled that we were there in the top 5. But there was a huge disappointment when we did not win. I really think that our film deserved to win at that time, simply because it was a strange combination of different genres. A film like that is rare. I’m talking from an Academy point of view. It’s a period drama, it has sports, it has the oppressed rising against the oppressor, it has themes that are international and at the same time, it is also about songs and dance. Now, that’s a rare combination. So, I was pretty disappointed that it did not win. But at least the Hindi mainstream commercial cinema got kind of a limelight on the international platform. 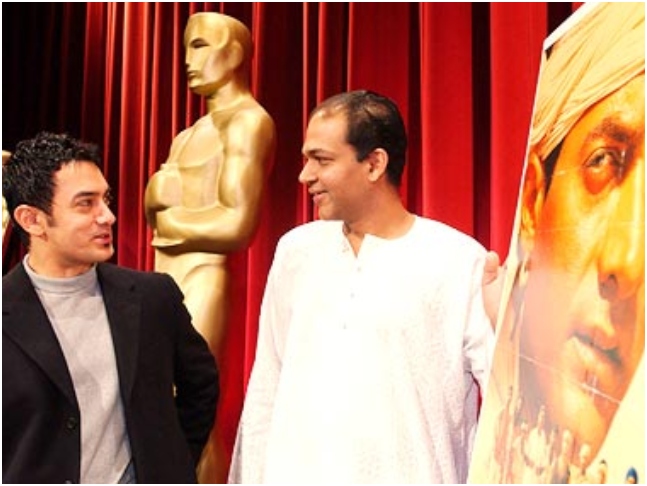 If Lagaan is made today, who would you like to cast for Aamir Khan's role?

You know a lot of actors can play it but each time that the actor plays the part, it needs to be recalibrated to suit the persona of the actor. So, it’s a tough one to say because there are quite a few actors that can essay the part today.

Lagaan was Aamir Khan's first production. Did that affect his performance?

We definitely did not get much time to sit on his characterization but at the same time, I was very confident that he was going to deliver. Simply because there were so many narrations that had happened and about how Bhuvan would react in different situations. Somewhere, at the subconscious level, Aamir was observing. So, when we started looking at his character, it became easier. But till today, Aamir feels he wish he had more time to prepare for the part. And I often joke with him saying ‘how much more would you have done because you’re already brilliant in the film’. He only could not prepare properly with the Avadhi dialect and it was sync sound so he had to be correct the first time, there was no opportunity to correct it later. But I really still think that he played Bhuvan brilliantly. 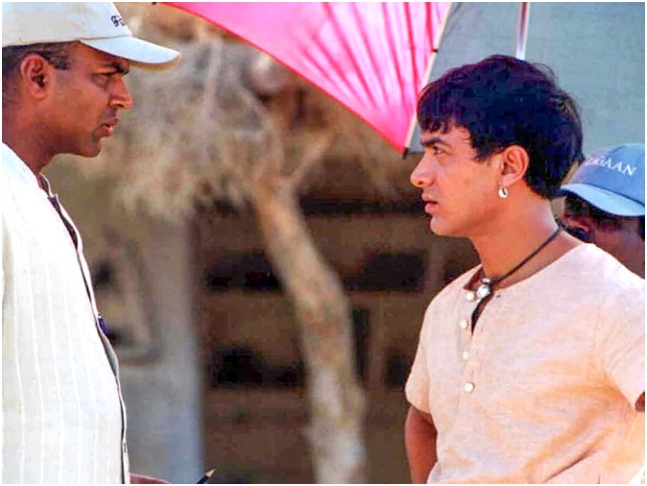 Do you think box office numbers don’t necessarily define the fortune of a film because Lagaan made fewer numbers than Gadar?

I feel both are important. I think box office returns with a profit are as important or sometimes more important than critical acclaim. Gadar definitely did more business but it was fashion for the Indian audience. While with Lagaan, we were trying to make it with elements that would appeal to an overall crossover audience. So there was that approach while making the film. In some films, there’s no box office success but huge critical acclaim that is growing in the hearts of the people. But that’s secondary. But the investment needs to be covered first. My first attempt is to always safeguard the investment and then look at the critical acclaim.

Any plans to reunite with Aamir Khan?

At the moment, I’m working on my new script. For me, it has always been the script first and then the suitability of an actor to play that part. Of course, over the years, we’ve talked and I’d love to do something with Aamir again and I’ve to go back to him with a script and a character that he gets excited about because he is very choosy and very very conscious of his stardom and the way he has fashion designed his career graph. His choices are very finely made. So, I’ve to go to him with a script that will trigger his imagination once again. Let’s hope that happens. People expect each film of yours to be like a cult as Lagaan. Does it add any pressure?

No, I don’t have that pressure at all because I think every film and every script I create, has gotten its own destiny. The world created is different so it cannot be equated with Lagaan. But there’s no fighting the aspect that the audience can always expect another Lagaan or another Swades or another Jodha Akbar. But it is difficult to match that and I’m not even competing.