The COVID-19 pandemic has changed the dynamics of the film business in India. Theatres across the nation are shuttered since the end of March and there seems no clarity on when they will reopen even now. Due to the exceptional circumstances amid this crisis, the filmmakers are exploring other revenues to release their films that are shot and ready. The Hindi film industry has so far premiered close to ten films on OTT platforms and the same number of movies— including some biggies like Bhuj: The Pride of India and Laxmmi Bomb— are scheduled to come out in the next few months on various digital services.

However, the digital release doesn't have a box office system to track the performance of a movie, unlike the theatrical release which is largely measured by its box office collection. So in the absence of box office and those long queues at the ticket windows, what are the parameters to gauge an OTT film's success and failure? How would one evaluate if a film that's released online globally is a hit or a flop? 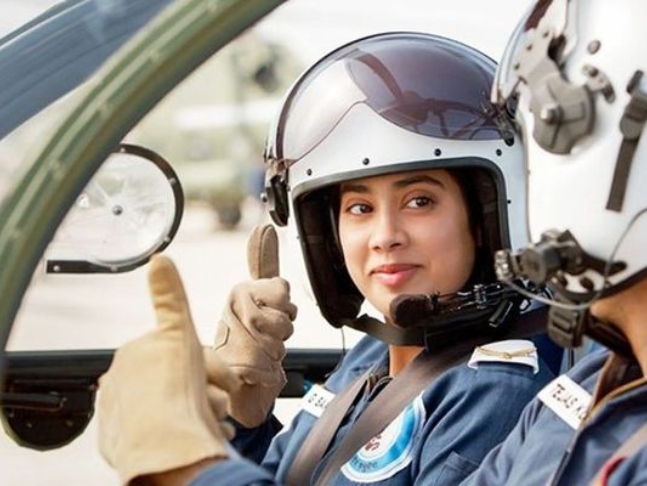 "We don't have any barometer right now to measure the success in a very simple term of hit or flop anymore. With OTT what can happen and what can really give you a sense of accomplishment is how many weeks the film still stays trending in terms of people's conversation on social media," says the Bollywood trade analyst and editor of Super Cinema magazine, Amul Vikas Mohan. Agreeing to Mohan, film critic Komal Nahta points out that the only other way is to go by the number of people who saw the film on the streaming platform in say 3-4 weeks.

But unfortunately, OTTs are unwilling to share numbers. As per their global policy which they are strictly adhered to as well, OTT platforms don't release data about the number of people who have watched a particular content. Neither any criteria have been set up about how many views a film should get to be declared a hit or flop. "Even if the OTT platforms release figures of the viewership, we will never get to know how many people watched the complete film or stopped it after 15 minutes. The term 'accepted' or 'rejected' is also incorrect because if we say accepted it means 'Hit', but that's not the case here," says Complete Cinema's editor Atul Mohan. 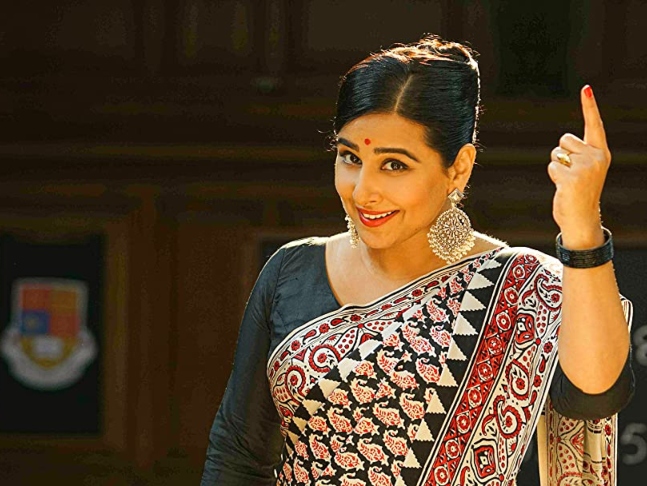 So there's no way we can determine the success and failure of a film released directly on OTT? "The only alternative is to depend on the reports of public who have seen the film on the platform and form their opinion on social media," Nahta clears echoing the sentiment of all other trade analysts Peepingmoon.com talked to on this matter. "We will just have to go by the word of mouth (WOM) and whether the audience likes it or not, until and unless we do find a way to determine what constitutes an OTT hit."

The OTT release and the lack of authentic data to determine its verdict has also impacted the satellite revenues. It's believed to have significantly dropped since the theatres closed down their shutters in March owing to the nationwide lockdown. The satellite prices are fixed largely based on the film's box office performance. Like if a film becomes a hit, its subsequent satellite rights is also priced at exorbitant rates. 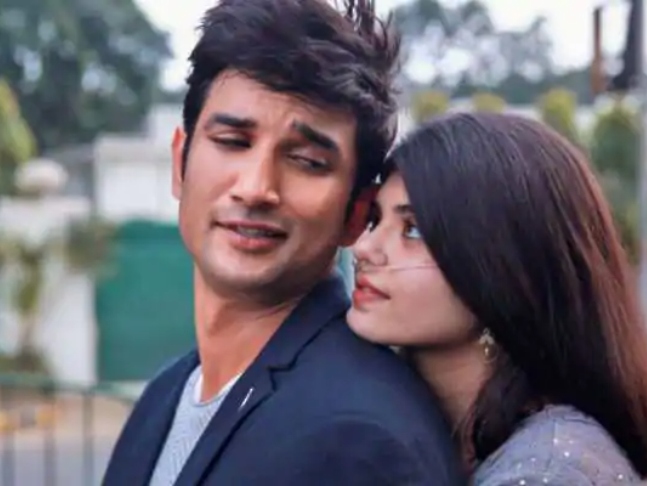 However, that's not happening with OTT films which are sold at a fixed price with no option to amass the kind of revenue that it would have otherwise. So how the satellite deals are happening for OTT films when there's no standard metric to measure its success and failure? "Presently the OTTs have belled the cat and have taken the films lock, stock & barrel. Since the box office is no longer a parameter in these OTT acquisition, they have their internal back up prior agreements keeping in mind values of the films. These values are now presently based on the actors previous releases, the genre and overall setup and budgets," concludes Film producer and eminent film trade business analyst Girish Johar.