Remember we told you in June (2020) that Viacom18 Studio is producing an anthology based on the legendary filmmaker Satyajit Ray's short stories and they are planning to set the stories in Goa due to the shooting restrictions caused by the pandemic? Now Peepingmoon.com has got an exclusive update that Viacom18's digital arm Tipping Point is collaborating with a streaming giant for the show. The development comes at a time when the trade is abuzz over their exclusive multi-year deal for at least 10 shows.

Critically acclaimed filmmakers Abhishek Chaubey (Udta Punjab), Vasan Bala (Mard Ko Dard Nahi Hota), and Srijit Mukherji (Begum Jaan) have come on board to direct the anthology that covers diverse genres like romance, drama, satire, and humour, etc. Srijit will be directing two shorts while Chaubey and Bala will helm one story each along with a fourth director who's yet to be finalized. Titled X-Ray: Selected Satyajit Shorts, the show will have two seasons full of thrills, twists and turns, and strong emotional cores. 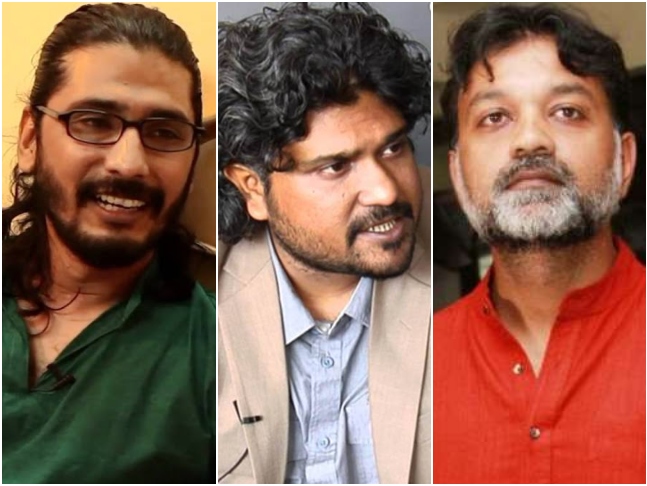 We have also learned that Manoj Bajpayee and Gajraj Rao will star in Abhishek Chaubey's short film set in the comic space. The director collaborates with Bajpayee again after the last year's dacoit drama Sonchiriya while it'll be his first project with Rao. Vasan Bala, meanwhile, has got on board his Mard Ko Dard Nahi Hota actress Radhika Madan and Bhavesh Joshi Superhero fame Harshvardhan Kapoor to play the leads in his short. The casts for Srijit Mukherji's films are also locked but haven't been revealed yet.

The anthology is said to be more of a tribute to Satyajit Ray's remarkable treasure trove of short stories that an entire generation grew up on. Planned to mount on a massive scale, the show was earlier supposed to start production in March but couldn't hit the floors due to the sudden coronavirus-imposed nationwide lockdown. With shootings gradually starting everywhere, the filmmakers have now scheduled to shoot their shorts in November in a local studio in Mumbai!