One of the first Bollywood films to go on the floor after the Covid-19 lockdowns is going to be Raju Hirani’s lighthearted drama starring none other than Shah Rukh Khan. Yes, PeepingMoon.com which confirmed this collaboration to you in March is now in a position to say shooting for the film will begin post-October.

SRK, who has not done any Bollywood work since Anand L Rai’s disastrous space adventure Zero in December 2018, has reportedly told Hirani to schedule his film accordingly because he won’t be comfortable shooting before October. The actor is believed to have read over 20 scripts and been in talks with many leading directors to chalk out a winning project as his next. 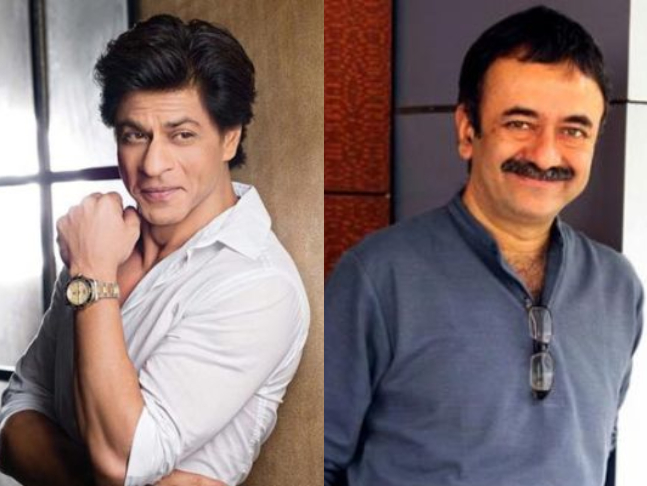 RECOMMENDED READ: Sushant Singh Rajput's idol Shah Rukh Khan mourns his sudden death: 'He loved me so much, I will miss him'

He was supposed to start shooting for Hirani’s film mid-May but that was put on hold in the wake of the nationwide lockdown caused by the pandemic. Now SRK has asked Hirani to complete the recce and start possible pre-production work virtually so that they can dive into production when ready. He has also asked the director to fine-tune the script that he has been writing along with Kanika Dhillon and Abhijat Joshi.

The film, a lighthearted drama with a strong emotional cord running through, is set against the backdrop of immigration. It’s an untitled social satire that marks the first collaboration between the filmmaker and actor after two unsuccessful attempts to work together during Hirani’s Munna Bhai MBBS and 3 Idiots days.

SRK reportedly has planned a blockbuster comeback with multiple projects that he intends to shoot next whole year. However, he has so far okayed only Hirani’s film while other speculative projects by Raj & DK, Siddharth Anand and others are still in the discussion stage. SRK has asked these filmmakers to wait for normalcy to return to decide how he wants to go ahead with their offers.