Advertisement
HomeBOLLYWOODEXCLUSIVEExclusive: ‘It’s an unbelievable moment for all of us’, says Vijay Maurya on ‘Gully Boy’ being selected for Oscars

Exclusive: ‘It’s an unbelievable moment for all of us’, says Vijay Maurya on ‘Gully Boy’ being selected for Oscars

Actor Vijay Maurya who played the role of Ateeq Khan, Ranveer Singh’s uncle in the film Gully Boy spoke exclusively to PeepingMoon.com and expressed his happiness at the film being chosen to represent India at the 92nd Academy Awards.

About Gully Boy’s entry to Oscars, he told PeepingMoon.com, “I am feeling at the top of the world. The film was loved all across India and every range of age group liked it, from children to old people. It made great money also at the box office and from classes to masses, everyone loved it. It’s a very emotional moment for me.” 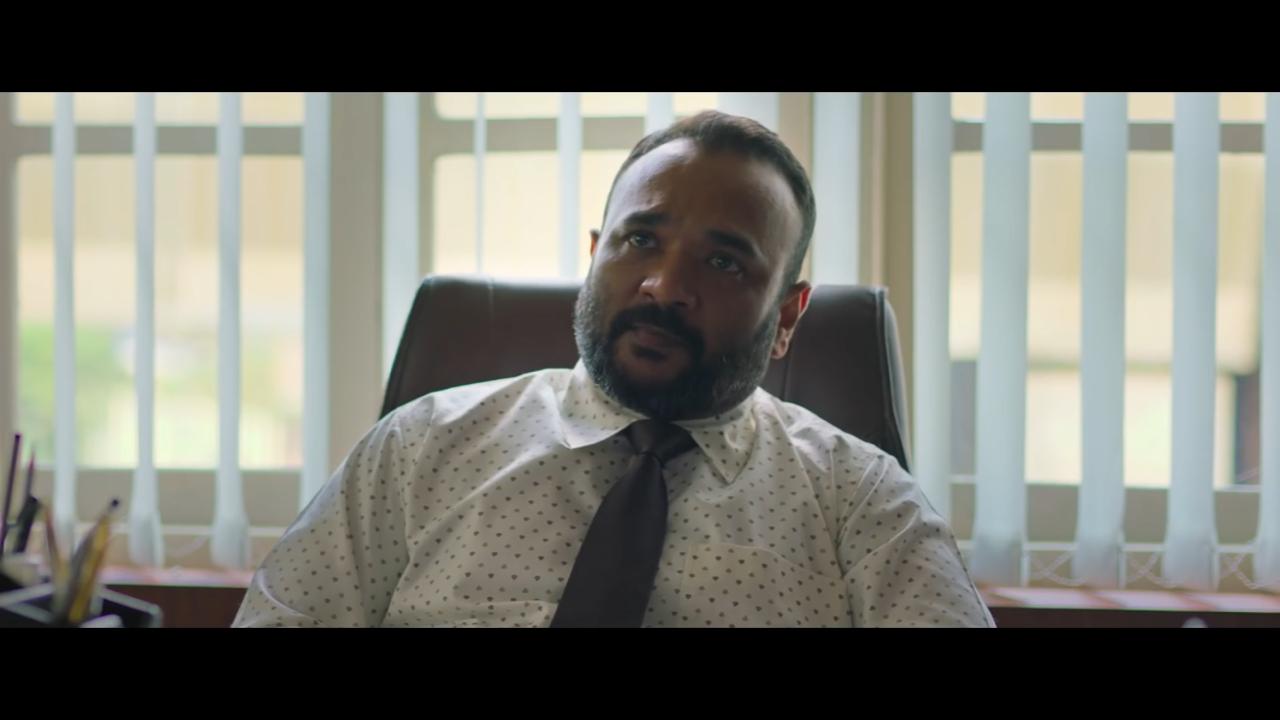 Vijay Maurya in a still from Gully Boy

Since he doubled up as the film’s dialogue writer, Vijay said, “Zoya had actually approached me for dialogue writing and during that she one day informed me that I have to act also for a role in the film”

Regarding the cast and crew, he said, “I am so happy for the captain of our ship - Zoya Akhtar. The entire cast and crew actually. It’s an unbelievable moment for all of us. Ranveer and Alia are mind-blowing actors. I used to feel so proud when during the shoot they used to say dialogues written for me. Really happy for the entire team.”