The team of Gully Boy is extremely proud and happy as the film was selected to be India’s official entry to the 92nd Academy Awards. The film stars Ranveer Singh and Alia Bhatt in the lead and is directed by Zoya Akhtar. Ranveer had lapped up immense praise for the film for his performance as an upcoming rapper trying to break the stereotypes and shackles of poverty and give flight to his ambitions.

Ranveer shared his excitement at Gully Boy’s triumph and said, “Gully Boy echoed the voice of the streets, it will always be one of my most personal films. As always, I will keep striving towards making the flag of Hindi cinema fly high. I’m very happy that the passionate hard work that our cast and crew put into creating Gully Boy is reaping rewards." 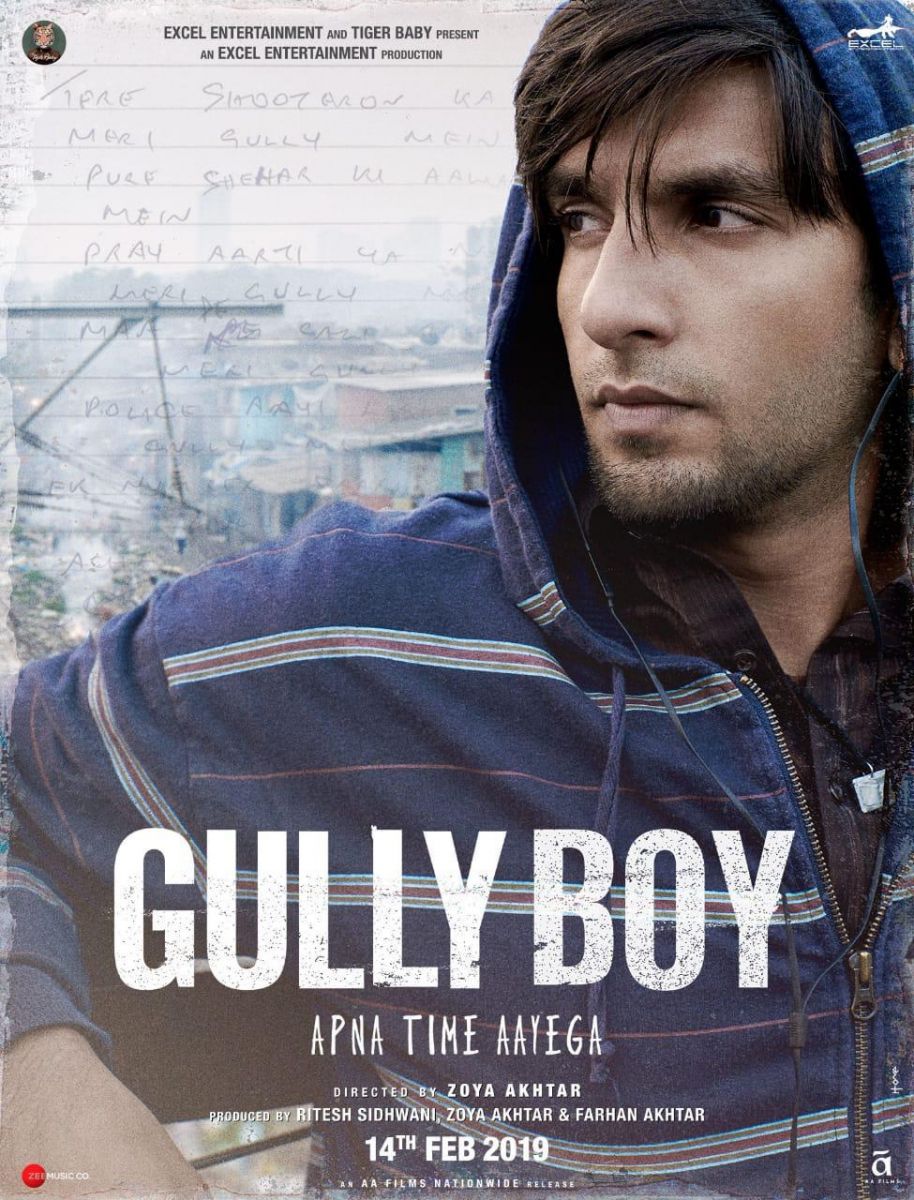 RECOMMENDED READ: ‘Gully Boy’ as a film is really special to me, pray and wish that we win: Alia Bhatt on the film being selected at India’s official entry to the 92nd Academy Awards

He further added, “It’s a proud moment for our entire team. I’m especially proud of and happy for Zoya! Gully Boy is her (Tiger) baby, and I am blessed to have been a part of her maverick vision. With the love and support of our beloved audience, we’re hoping to make a significant mark on the world stage.”

Gully Boy was released on February 14 this year and was critically acclaimed as well as like by the masses. The film also features Vijay Raaz, Amruta Subhash, Siddhant Chaturvedi, Kalki Koechlin and Vijay Varma.