Advertisement
HomeBOLLYWOODENTERTAINMENT NEWSHollywood film sounds exciting but I won't do it just because I did pan-India films: Prabhas

Hollywood film sounds exciting but I won't do it just because I did pan-India films: Prabhas 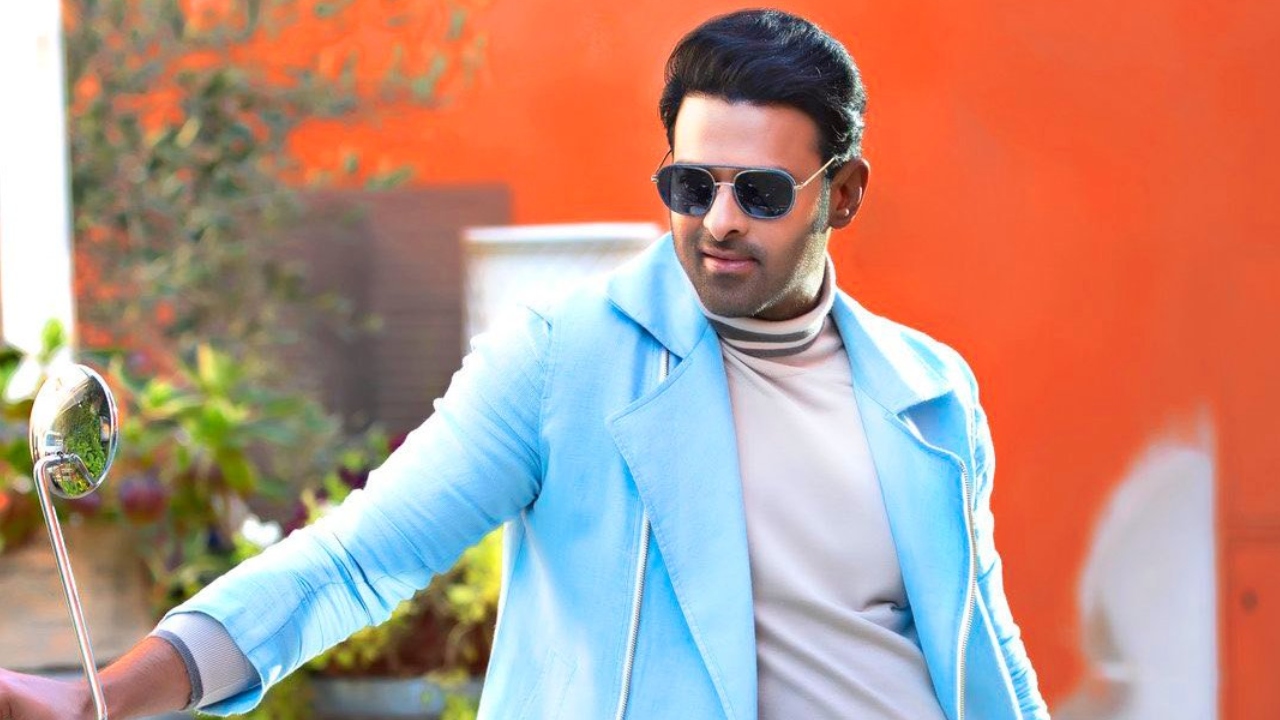 In May 2021, there were rumours about Prabhas making his Hollywood debut in Mission Impossible 7. However, director Christopher McQuarrie clarified that the buzz is untrue and he never met the pan-India star. Though the rumour was false, fans are hopeful that their 'Darling' Prabhas features in a Hollywood film soon.

During a recent press interaction for his upcoming film, Radhe Shyam, PeepingMoon asked Prabhas about his Hollywood plan. Laughing off rumours of doing Mission Impossible 7, the superstar told us, "Doing a Hollywood film sounds exciting but I won't do it just because I did pan-India films. Yes, I am excited to do something new but it won't be just for the sake of doing it."