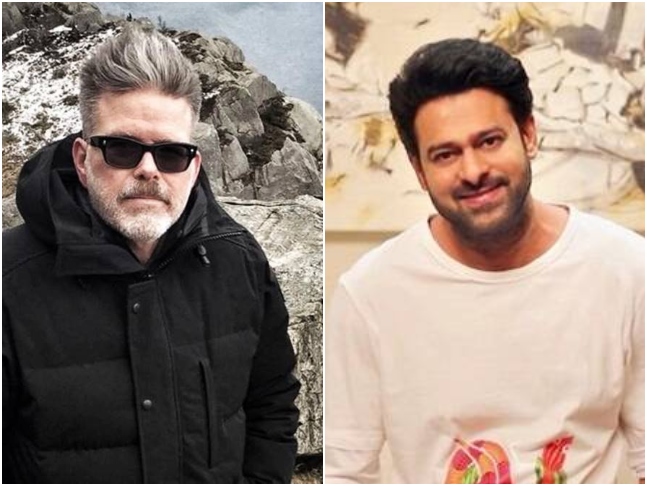 Fans of Prabhas were taken by surprise when a picture claiming that he has been signed for a major role in Mission Impossible 7 did the rounds of social media. Netizens, especially followers of Prabhas were excited about his Hollywood debut. The viral picture suggested that the superstar has been called to Italy to shoot for his portions after Mission Impossible 7's director Christopher McQuarrie allegedly met him on the sets of Radhe Shyam.

Now, here comes the bubble burst moment! A social media user tagged Christopher and asked him whether the news is true. The person asked, "@chrismcquarrie there is a viral news trending on Indian news channels that an Indian actor named prabhas has been roped in MI7 for a key role. Can you please confirm whether it is true or not?" The director clarified, "While he‘s a very talented man, we’ve never met. Welcome to the internet."

Welcome to the internet. https://t.co/mvVFP6N4zV

Well, it seems it will take us some more time to see Prabhas in a Hollywood film. Until then, let's wait and watch what Prabhas has in store for us. Currently, Prabhas' lineup includes Radhe Shyam, Adipurush, Nag Ashwin's film with Deepika Padukone-Amitabh Bachchan and Salaar.