Today, September 22, Zee Entertainment Enterprises Limited (ZEEL) has announced a merger with Sony Pictures Networks India (SPNI). According to reports, Sony will invest $1.57 billion post the merger and will be the majority shareholder with 52.93% controlling stake whereas the shareholders of Zee will hold 47.07% stake.

The ZEEL board approved the merger and announced that Puneet Goenka will remain the Managing Director and CEO of the merged entity. In a statement, the board said that it not only evaluated financial parameters, but also the strategic value which the partner brings to the table. The board further stated that Zee and Sony have entered into a non-binding agreement and will combine their linear networks, digital assets, production operations and program libraries. The merged entity will be a listed company in India as per the ZEEL board. 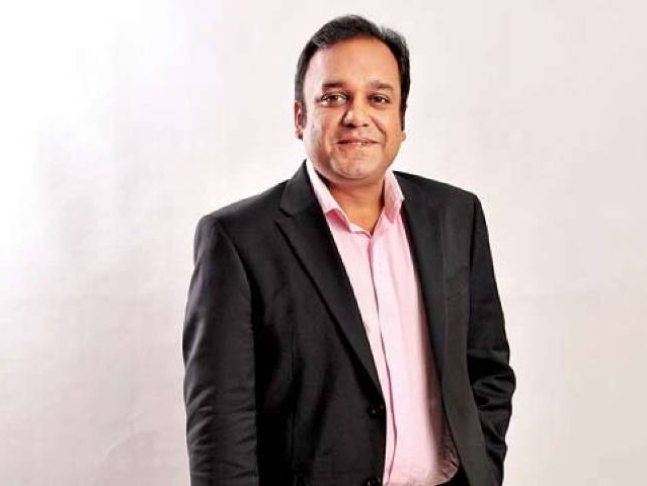 Reportedly, both the firms will conduct mutual diligence and finalize definitive agreements during a period of 90 days. R Gopalan, the chairman of Zee, told in a statement that according to legal and regulatory guidelines, the proposal of the merger will be presented to the shareholders of Zee.

As per a report, the combined entity of Zee and Sony will own 75 TV channels, two video streaming services (ZEE5 and Sony LIV), two film studios (Zee Studios and Sony Pictures Films India) and a digital content studio (Studio NXT), making it the largest entertainment network in India.