Akshay Kumar and Vaani Kapoor are all set to launch the thrilling trailer of their upcoming film Bell Bottom. The film, that will hit the screens on August 19, will have a trailer launch in Delhi this evening.

Akshay and Vaani were snapped at the Mumbai airport as they headed to Delhi for the trailer launch of Bell Bottom. Akshay looked dapper in a camouflage tracksuit while Vaani made heads turn in white-gold anarkali. 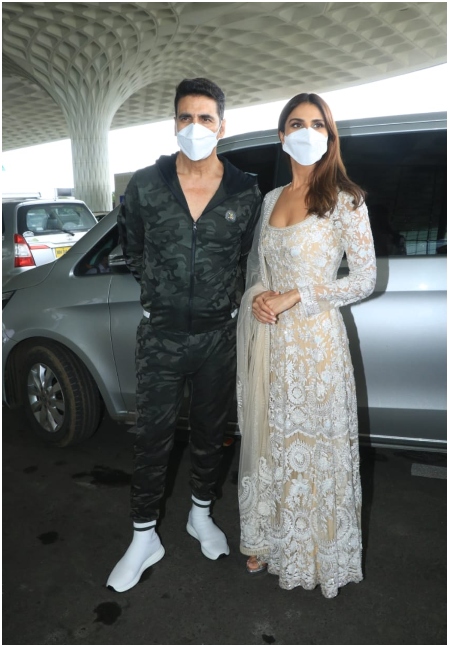 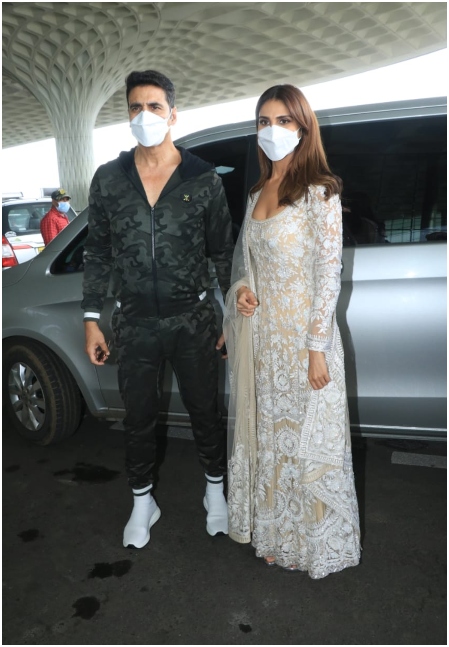 Producers Jackky Bhagnani and Honey Bhagnani aka Deepshika Deshmukh also arrived at the airport as they accompanied team Bell Bottom for the trailer launch. 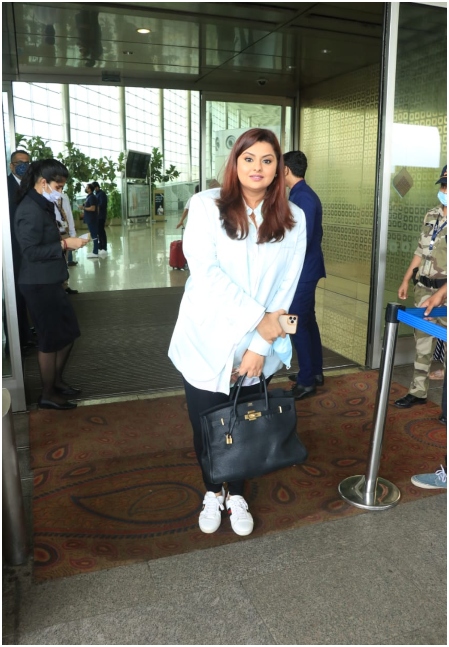 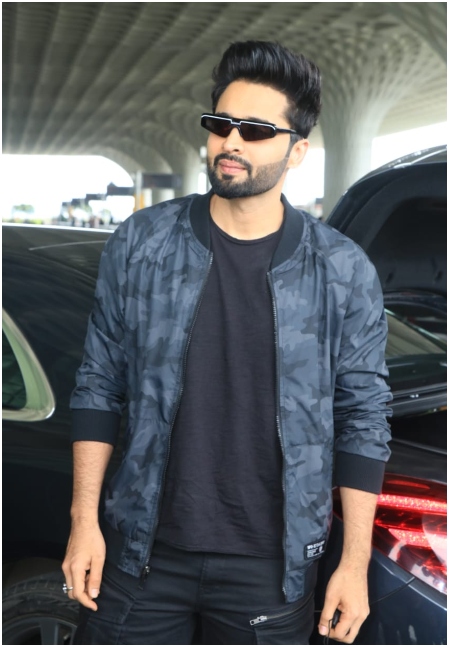 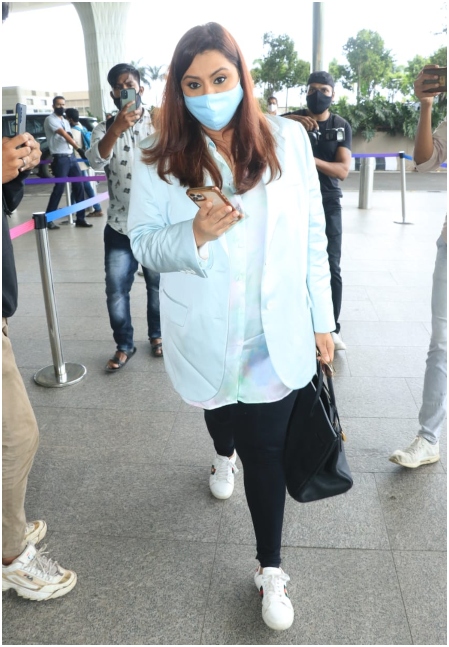 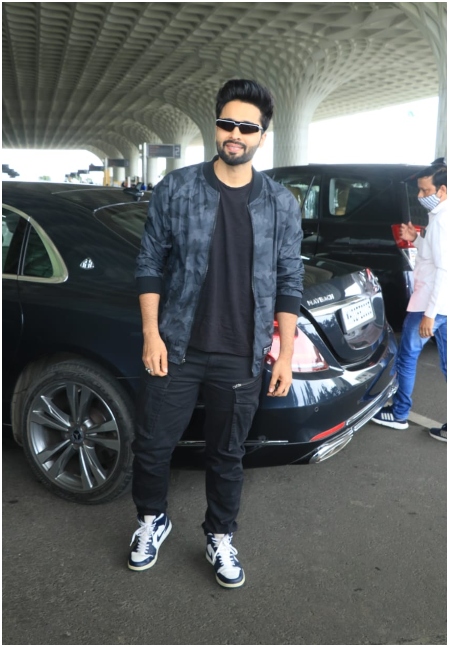 Akshay shared a video with Vaani from their car ride to the airport. The actor captioned it as, "As you can see, @_vaanikapoor_ and I are super excited for the #BellBottom trailer arriving today. Are you?"

Recommended Read: The wait is over! Akshay Kumar's 'Bell Bottom' trailer to release on August 3

Bell Bottom that also stars Huma Qureshi, Lara Dutta, and Adil Hussain, was one of the first major Bollywood productions to get on floors after the lockdown last year. A true-event-based espionage story set during the 1980s about some unforgettable heroes of the era, the film was shot in Glasgow and the UK in a straight two-month schedule last year. The film will release in theatres on August 19.