Shah Rukh Khan will be ending his big-screen sabbatical of three years with Siddharth Anand's Pathan. The superstar, who was last seen in Zero in 2018, will reportedly play the role of an agent on a mission. The shoot started in Mumbai in November 2020 and the team will be heading to Abu Dhabi for the second schedule. While Shah Rukh and the makers of Pathan are yet to announce the film, Deepika Padukone, who is the leading lady, confirmed signing the action-thriller. In an interview with a magazine, the actress spoke about her upcoming films.

“So, I immediately started with Shakun Batra’s film, which is a relationship story that we haven’t seen in Indian cinema before. Then there is Pathan, an action film with Shah Rukh Khan, next is Nag Ashwin’s multilingual film with Prabhas. Then I am doing a remake of Anne Hathaway’s movie The Intern, which is so relevant in today’s times when you have the millennial and the older generation coming together. And then, the most famous story coming out of our country, Mahabharata, in which I am playing Draupadi; I want to tell that story to the world," Deepika revealed. 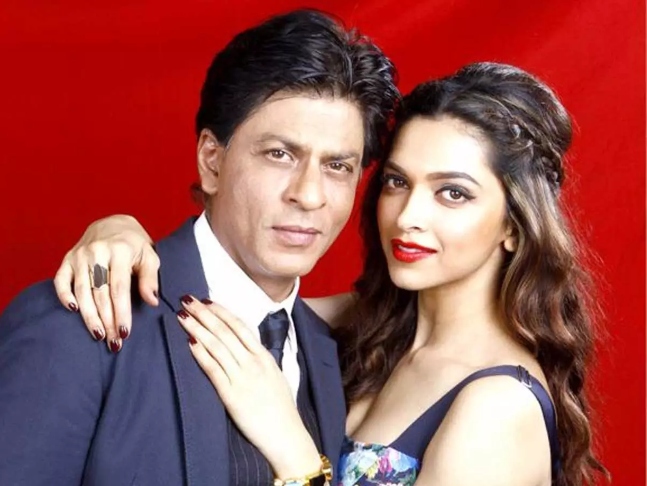