Advertisement
HomeBOLLYWOODENTERTAINMENT NEWSI keep getting offers but I am not dying to go there and start from the scratch just because it’s Hollywood: Manoj Bajpayee

I keep getting offers but I am not dying to go there and start from the scratch just because it’s Hollywood: Manoj Bajpayee

Manoj Bajpayee has proved his worth in Bollywood, time and again. With projects like Gangs of Wasseypur (2012), Aligarh (2015), The Family Man (2019) and Bhosle (2020), to name a few, Manoj has created a niche for himself in the film and OTT space.

However, unlike several other actors in India, Manoj isn't that interested in venturing into Hollywood just for the sake of it. The actor said he can’t settle for anything less than what he gets here in the Hindi film industry. “It’s not in your hands. I keep getting offers, I won’t deny that. It has to be respectable. I am not dying to go there and start from the scratch just because it’s Hollywood,” he said. 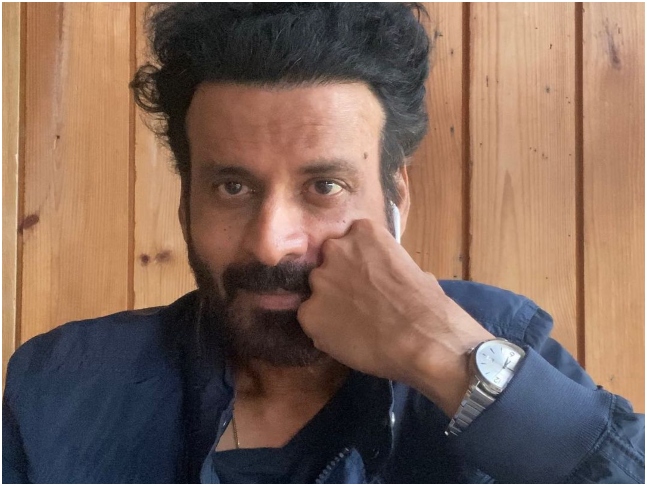 The 51-year-old goes on to add that it however doesn’t mean that he looks at the other industry as any lesser. “I have a whole lot of respect for Hollywood films. It has impacted generation after generation. But I am getting such great roles and respect here, if I get similar there, even a little bit less, that is okay. Starting from scratch is something which is not my scene at all,” he said.

He further added, “You should do the things which are in your hand, fantastic and great. Why will you leave all this and go for something which is completely subsidiary?”