A few years ago, Ranveer Singh sparked off a buzz by claiming that Aditya Roy Kapur stole his girlfriend in college on Neha Dhupia’s chat show No Filter Neha. Ranveer, who was Aditya's classmate, went on to share that the Aashiqui 2 actor was every girl's fantasy in junior college. He said the girl who he was crazy about, broke up with him to date Aditya.

Reacting to the same, Aditya denied stealing Ranveer's girlfriend. The actor, in conversation with a leading daily, issued a clarification and felt Ranveer was just being dramatic while sharing his tale of heartbreak. Aditya further added that he started dating the girl after eight months of her breakup with Ranveer. 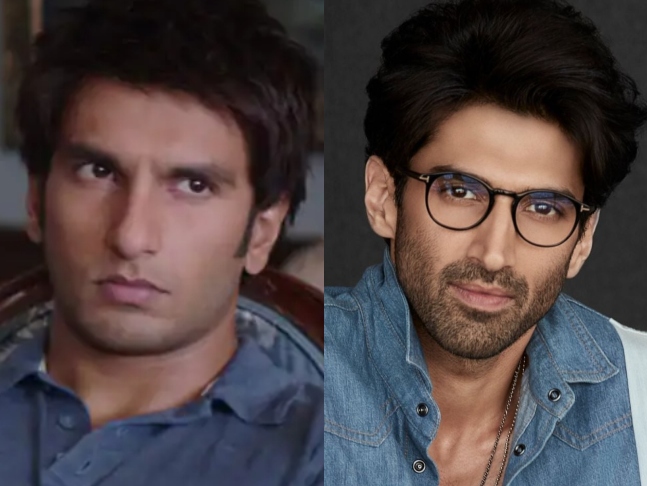 At present, Aditya maintains that his relationship status is single. However, rumour has it that the handsome actor is dating model Diva Dhawan. However, the two are yet to make their relationship official. Aditya and Diva have repeatedly denied rumours of a hush-hush wedding in the past. Workwise, Aditya is gearing up for the release of Ludo on Netflix on Diwali. His last film was Malang which released in theatres in February.

On the other hand, Ranveer is married to Deepika Padukone. They tied the knot in 2018 and will be celebrating their 2nd anniversary next month. Ranveer is awaiting the release of Sooryavanshi and '83.