After a six months-long break, Salman Khan is gearing up to resume work. The superstar who spent the entire lockdown at his Panvel farmhouse with a few family members and industry friends, returned to the city before Ganesh Chaturthi. Now as lockdown restrictions have eased amid the pandemic, Salman's Bigg Boss 14 is also about to start. Rumours are rife that the reality show will go on air on Sunday, October 4, 2020. While the makers are yet to announce it, a report of a leading daily has it that Salman will shoot for the premiere episode on October 1. A source close to the development told the daily that previously, the premiere episode would be shot a day in advance but due to the pandemic and unprecedented times, it is happening three days before.

"Bigg Boss is set to go on air from Sunday, October 4. Usually, the premiere episode is shot a day in advance so that the identity of the contestants can be kept under wraps. However, these are unprecedented times and hence they will be shooting three days in advance. Salman has allotted the entire day for the shoot and prep has begun," the source told. 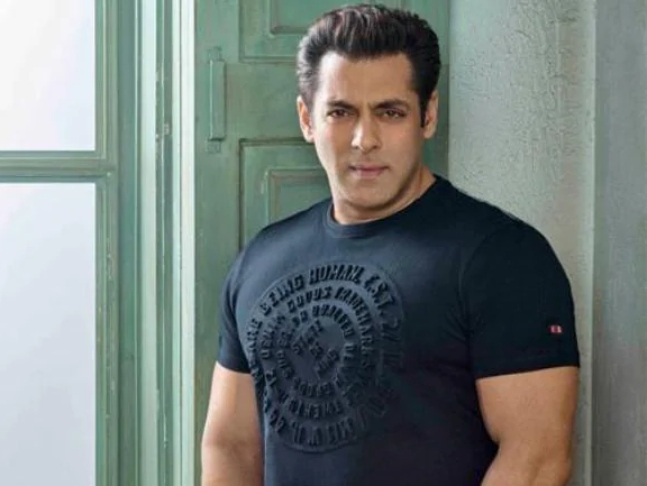 Salman, immediately after shooting for Bigg Boss 14's premiere episode, will resume work on Radhe: Your Most Wanted Bhai. "It’s a short schedule of 10-12 days at Mehboob Studio in Mumbai. The shoot also includes a song featuring Salman and his leading lady, Disha Patani. The antagonist, Randeep Hooda along with Jackie Shroff, who has a strong supporting role, will also be a part of this schedule," the source said.

The source further informed that the team is currently working on planning director Prabhudeva's return to Mumbai from his hometown. On arriving in Mumbai, he will have to remain home-quarantined for 14 days.