Advertisement
HomeBOLLYWOODENTERTAINMENT NEWSKhan parivaar shared a strong bond with him, his love for Salman Khan was unconditional: Atul Agnihotri on Wajid Khan's demise

The year 2020 has been bringing us sad news day by day. Yet another one dropped in when the news of Bollywood composer-singer Wajid Khan's demise came in on Sunday night. Wajid of composer duo Sajid-Wajid fame passed away at the age of 42 at Surana Hospital in Chembur. "He died of a cardiac arrest," Wajid's brother Sajid told a news agency while confirming that the musician had tested positive for COVID-19. He was also suffering from a kidney problem over the past few years and was a ventilator after being hospitalized recently. He was the son of Ustad Sharafat Ali Khan, a famous tabla player.

Wajid and Sajid were both very close to Bollywood superstar Salman Khan and his entire family. In fact, Sajid-Wajid composed several songs for bhai over the past 20 years. Now, Salman's brother-in-law and producer Atul Agnihotri has talked about Wajid and said, "The entire Khan parivaar shared a strong bond with Sajid-Wajid. His love for our family, particularly Salman [Khan] bhai, was unconditional. Many of Bhai's hit tracks were composed by them. To me, he was a friend first, a colleague later. Whenever we had to create an important song on a short notice, we could only think of them. Wajid could get things done quickly, without compromising on the quality of the creations." 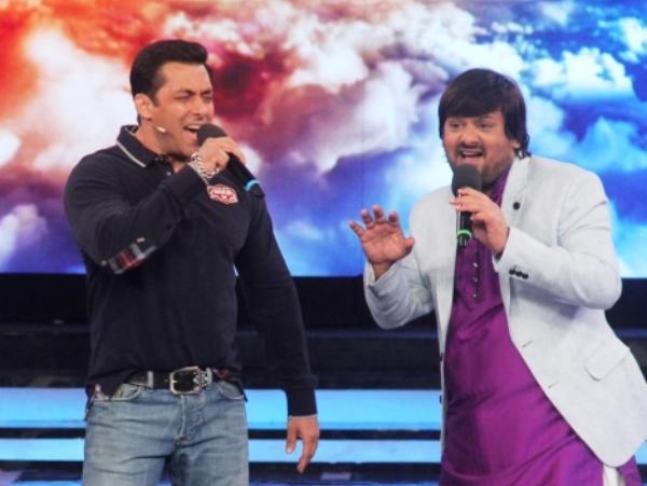 "When I was making Hello [2008], we needed a special track for Bhai who was making a special appearance in the film. Asking Sajid-Wajid to compose the song was a no-brainer. The duo created it [Hello hello] so quickly. One can't even begin to imagine what Sajid is going through now. Whenever Sajid was stuck in the middle of a tune, Wajid used to help him, and vice versa. It was a great collaboration," he continued.

He added, "One could never tell that Wajid had health concerns because he always had a smile; he went through all his sufferings with a smile. He recently had a kidney transplant and was recovering. I regret not meeting him post the surgery, but who would have thought this would happen? He was also diabetic and his immune system had weakened. [Towards the end] he contracted COVID-19. It is tragic that he is gone at 42. To us, he is irreplaceable."