This has to be the saddest story we have heard. Singer-composer Wajid Khan, of music director duo Sajid-Wajid fame who died at the Surana Hospital in Chembur, is believed to have picked up Coronavirus from his mother. He was admitted to the hospital reportedly for the last two months. And his mother was looking after him. He died of a heart attack but tested positive for Covid. By the time the doctors learned this, it was too late, and Wajid went at 42, leaving a big void in the music world of Bollywood.

PeepingMoon.com distressingly learned that Wajid received a kidney from his brother Sajid’s wife some time ago. But his body rejected the transplanted organ and he was in hospital following kidney infection. Music director Salim Merchant said Wajid had multiple health issues and was on the ventilator for the last four days after his condition deteriorated. 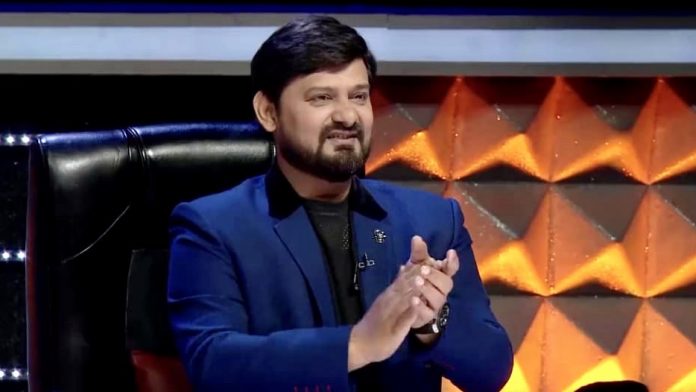 Wajid, who was allegedly separated, was being looked after by Sajid and his wife, and their mother, over the last two months. His mother used to visit him daily. She is said to be asymptomatic. But reportedly Wajid, who was a comorbidity patient, picked up Coronavirus from her because of his low immunity.

However, the hugely talented Bollywood musician died of cardiac arrest. He had heart issues also earlier and an angioplasty was done on him in 2018. The medical complications proved to be too much in the end for poor Wajid.

Not known to many, but Wajid got a discharge from the hospital on April 7 and attended 'Shab E Barat' on April 8 at Versova cemetery. However, he was hospitalised again on April 10. Sadly, Wajid was buried in the same cemetery post his death.