Advertisement
HomeBOLLYWOODENTERTAINMENT NEWSEveryone was against it but we weighed every single pros and cons before taking the decision: Malaika Arora on parting ways with Arbaaz Khan

Everyone was against it but we weighed every single pros and cons before taking the decision: Malaika Arora on parting ways with Arbaaz Khan

The news of Malaika Arora and Arbaaz Khan calling it quits back in 2017 came across as a major shock. The couple, after 19 years of marriage, decided to part ways and move on. While Arbaaz opened up about the impact their separation had on their son, Arhaan Khan, Malaika was tight-lipped about her split with him to date. Now, during an appearance on her BFF Kareena Kapoor Khan's radio show, What Women Want Season, Malaika broke her silence. The actress told that her family and friends advised her to not go for a divorce. Even a night before the couple took the decision, everyone quizzed her whether she is sure about it.

"I think everyone's first response was 'Don't do it'. No one will tell you, 'Yes, please go ahead and do it'. That's the first thing everyone says, to think things through before coming to a decision. I went through the same thing. Even the night before I got divorced, my family asked me 'Are you sure about your decision?' But I think, people who care for you will definitely be worried about you," Malaika told. 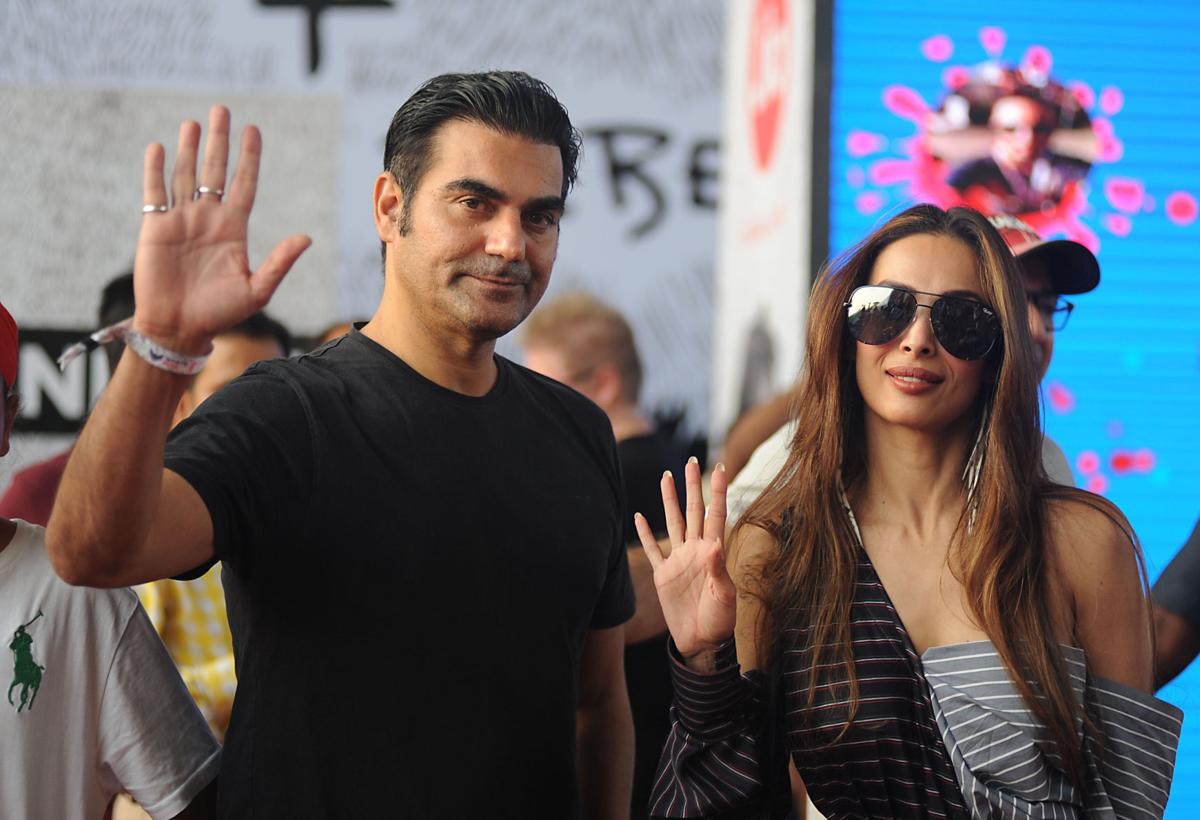 Recommended Read: He was aware of what was happening: Arbaaz Khan opens up on son Arhaan's reaction to his separation with Malaika Arora

Talking further about calling it quits with Arbaaz, Malaika said that when a person takes the call to separate, someone has to be blamed. She added that in her case, both of them mutually came to a conclusion to take the step. Malaika told that Arbaaz and she weighed every pros and cons before moving on in life. "The decision was never easy to make and at the end of the day, someone has to be blamed. We both decided to take this step as it would be better for us and the people around us. We weighed every single pros and cons and then we decided that it is better off that we move our separate ways," Malaika added.

Speaking about the impact of her divorce on son Arhaan, Malaika told that she would prefer to give her child a happy atmosphere over anything else. She further revealed that Arhaan, with time, has become more accepting and even said to her that he is happy to see her smiling. "I would want a happy environment for my child and with time he has been more accepting. Not only this but one day he even said, 'Mom, it’s good to see you happy and smiling'," Malaika said.

Currently, Malaika is dating Arjun Kapoor and as per reports, the couple will tie the knot soon. On the other hand, Arbaaz is committed to Giorgia Andriani.