Advertisement
HomeBOLLYWOODENTERTAINMENT NEWSIt could have ended in a very tragic way like ‘Devdas’, director chose hope over a tragedy: Ishaan Khatter gives his take on Shahid Kapoor’s ‘Kabir Singh’

It could have ended in a very tragic way like ‘Devdas’, director chose hope over a tragedy: Ishaan Khatter gives his take on Shahid Kapoor’s ‘Kabir Singh’

After all the hue-and-cry about Sandeep Reddy Vanga’s directorial Kabir Singh starring Shahid Kapoor having glorified misogynistic behaviour has been done and dusted, now the latter’s brother Ishaan Khatter has given his reaction on the film. He said that the film’s protagonist was a ‘flawed’ character and it was more of a ‘cautionary tale’. During his appearance on Neha Dhupia’s radio show Filter Neha, he spoke about the film’s ending and what it implied.

Ishaan revealed that he had already watched the original Telugu film Arjun Reddy twice before he watched Kabir Singh. Ishaan said he had mixed reactions about Kabir Singh, the character after watching the film. He said, “I loved him and I hated him. I was compelled to know more about his story. I saw the character as a very flawed guy. I saw the character, not as an example of somebody to learn from or live your life like. But I saw the character as somebody who is going through ups and downs, most of the downs created by himself and his own actions. It was more of a cautionary tale for me. This guy through his choices had led himself on a path of self-destruction.” 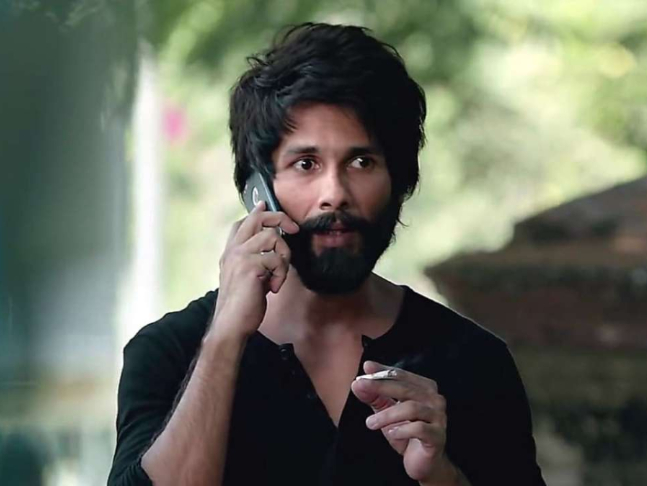 RECOMMENDED READ: No Filter Neha 4: 'We’re in the honeymoon period of our relationship right now,' says Ishaan Khatter on his camaraderie with Siddhant Chaturvedi

He further spoke about the climax scene and said, “It was a director’s choice. It could have ended very differently. It could have ended in a very tragic way like Devdas. He chose hope over a tragedy.” At the time of Kabir Singh’s release Ishaan had penned an appreciation post for Shahid’s acting. Take a look below.

As happy as can be for my big brother today who’s always been a shining example of a human being for me. Not a doubt in the world that you deserve the smashing success but it continues to baffle me how you were able to play one of the most complex, lost and damaged characters with such perfection while returning home to being the most centered, loving and responsible family man I know. Thank you for showing me what it means to be a responsible son, father, husband and brother always AND for knocking me out with your performance in and as #KabirSingh You are