Producer Boney Kapoor has been spending some quality time with his daughter Khushi Kapoor in New York and recently, the two were joined in by South superstars Nayanthara and her fiance Vignesh Shivan. Reportedly, the four of them bonded over food and the love for cinema. A source revealed to us, "Boney Kapoor along with daughter Khushi Kapoor caught up with actress Nayanthara and her fiancee Vignesh Shivan for a dinner outing in New York before they headed to Miami to ring in Nayanthara's birthday, which falls on November 18". 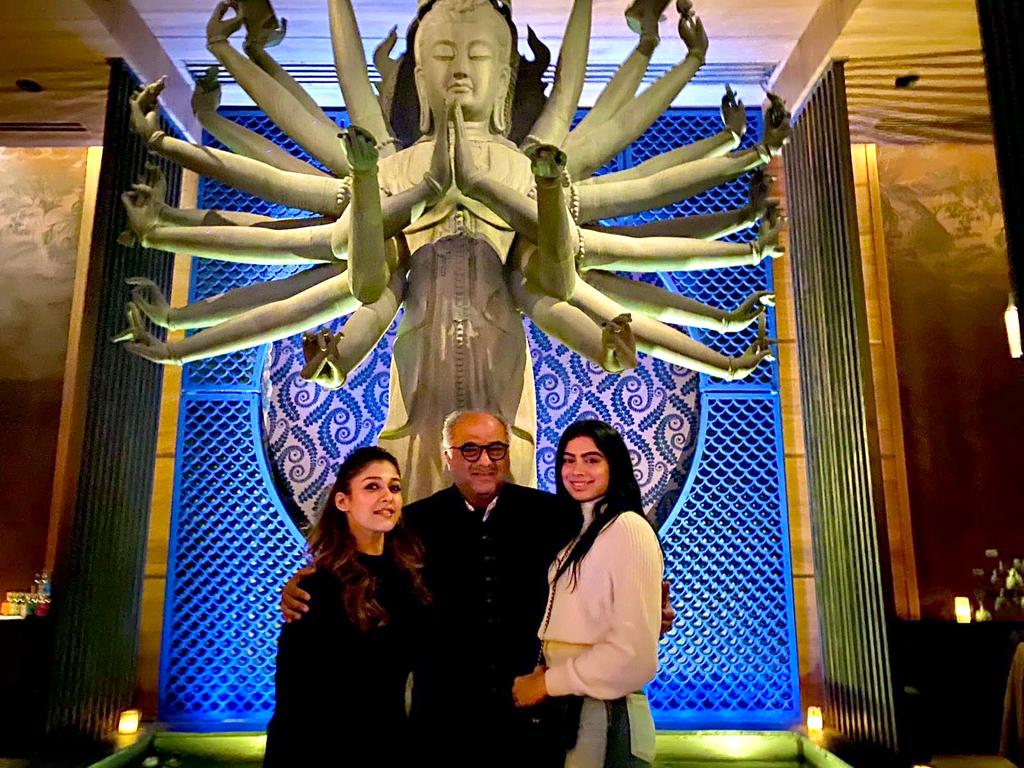 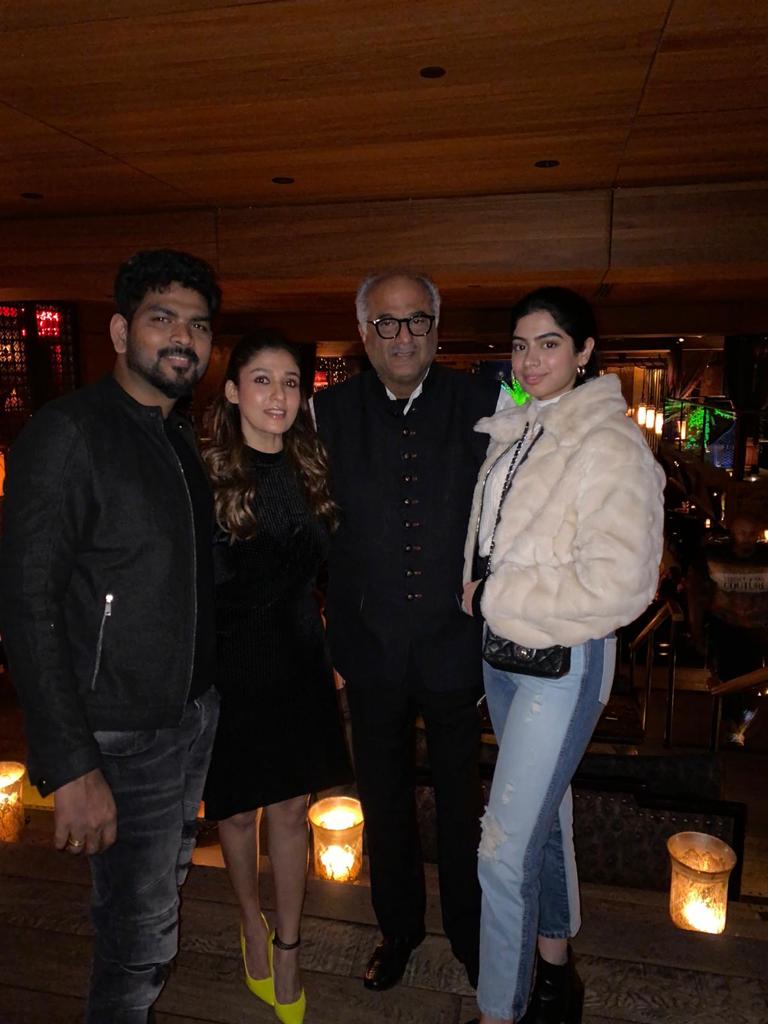