Advertisement
HomeBOLLYWOODENTERTAINMENT NEWSFarhan Akhtar and Shibani Dandekar to get married in February-March 2020? Here's what we know so far!

Farhan Akhtar and Shibani Dandekar to get married in February-March 2020? Here's what we know so far!

From exotic holidays to walking the ramp together, Farhan Akhtar and Shibani Dandekar have been busy painting the town red with their romance. In fact, their social media PDA is always on point and with time, they have emerged to be one of Bollywood's most loved couples.

Now according to a report in a leading daily, Farhan and Shibani are reportedly keen on taking thei relationship to the next level and plan to get married in the first half of 2020, probably in February or March. The report further adds that Shibani is also bonding well with Farhan’s kids. Although there has been no confirmation yet, we cannot wait for the couple to make an official announcement soon, if the report is indeed true. 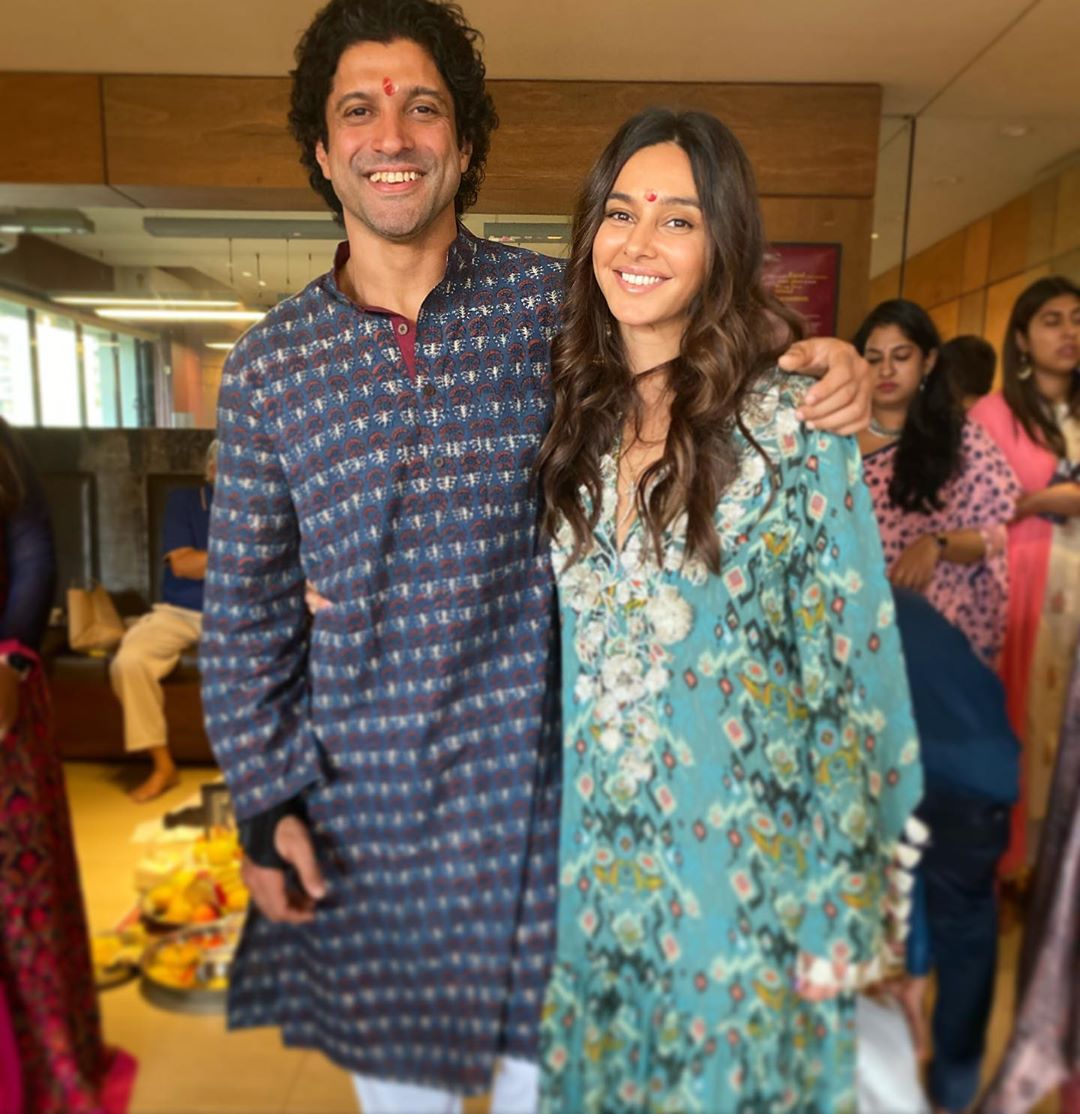 RECOMMENDED READ: Farhan Akhtar shines out with his spectacular performance in 'The Sky is Pink'

For the unversed, it was in October last year that Farhan and Shibani sparked rumours of their relationship. While they chose to keep mum for the longest time, the cat finally came out of the bag and ever since then, the two haven't shied away from doling out some manjor couple goals.

Workwise, Farhan was last seen in The Sky Is Pink alongside Priyanka Chopra. He will next feature in Rakeysh Omprakash Mehra's Toofan.