The early reviews for the Farhan Akhtar and Priyanka Chopra Jonas starrer The Sky is Pink are here and the film has received major accolades for its gripping storyline and the impeccable performances delivered by Farhan, Priyanka and others.

Farhan has once again delivered a stellar performance and perfectly captured the essence of his character and enacted the whole spectrum of emotions in a way that will get the viewers all teary-eyed but will also have the laughing at the little, quirky bursts of happiness that come to life. It comes as no surprise that all the critics and fans are all praise for the film because. 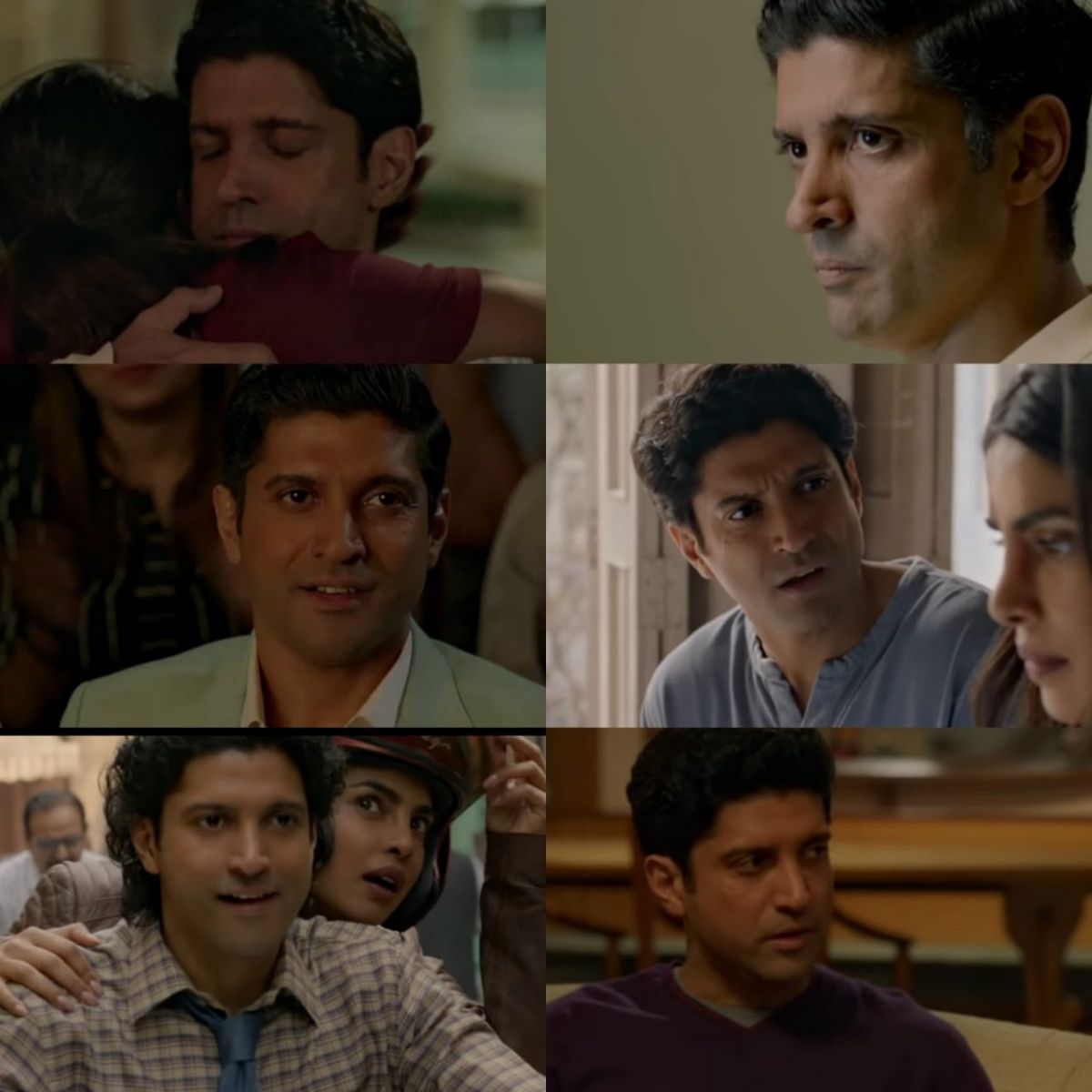 Farhan is seen playing the role of a middle-class family man who's daughter is diagnosed with a terminal illness that has a reduced life span. The film traces the journey of Farhan and his wife Priyanka as they try to extend their daughter's life as much as possible and everything that the couple compromises along the way for their daughter.

The film released today and it is a treat for Farhan's fans all over given that recently the first look of Farhan from Toofan was released and before the fans could stop gushing over him, his film that will showcase an entirely different character is about to release.

On the work front, Farhan is currently shooting for Toofan which is produced by Excel Entertainment and directed by Rakeysh Om Prakash Mishra.